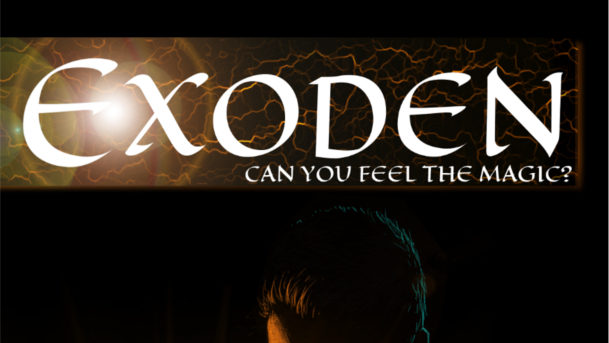 If you listen to my podcast, Everything is Awesome, you know that I’m a big fan of indie–no matter the form. Jeron Ricks is one of those indie guys you should be paying attention to. A shy kid growing up in Idaho, he was always fascinated with books. A good story is a great way to escape the stress of the real world. After years of living the typical young adult life, he was finally inspired by his brother to write his own story–thus the world of Exoden was born. 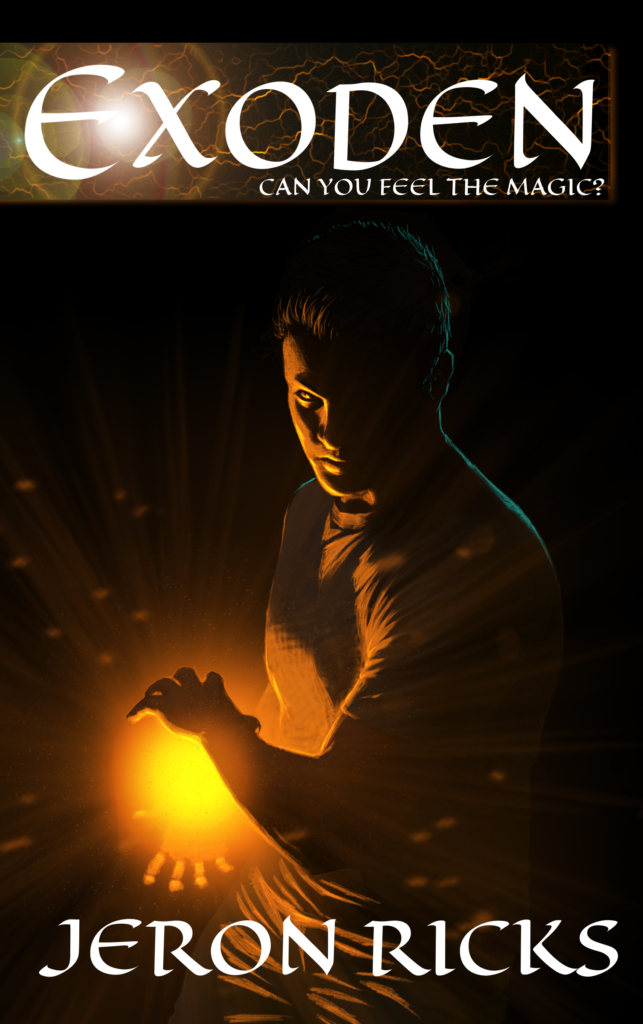 Jeron connected to his characters from Exoden on such a deep and personal level, that he found it difficult to leave them when it came time to prepare it for release. However, his perfectionism pays off–when reading the story, you feel like you are living within the world of Exoden, right along with the characters.

In the beginning God created man in His own image and His own likeness, including having a measure of His power. Adam and Eve had this power and when they were kicked out of the Garden of Eden they named the land Exoden. Mankind lived on Exoden wielding God’s power and ultimately abusing it, superstitiously calling it magic. To humble man God called on Noah to colonize a new planet which he called Earth where people no longer held God’s power, but the people of Exoden still held it…

Brooklyn is your typical high school senior and book nerd until a new high school librarian reveals that magic might not belong in the fiction section after all. The librarian tells of another world where people wield magic and Brooklyn just might belong there, but he must leave everything he knows behind if he wants to find out.

Find out more about the world of Exoden here.

Stay tuned, as we are currently conducting an interview with the author, Jeron Ricks!