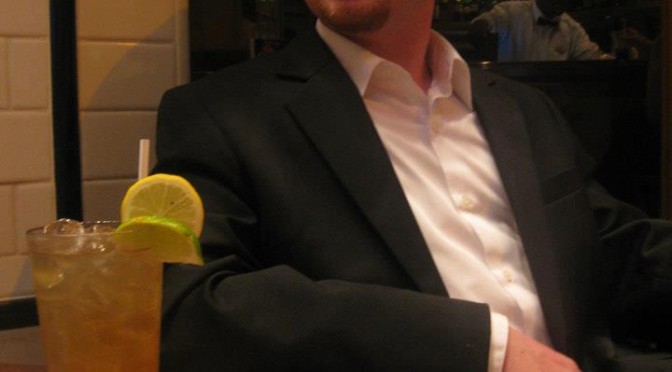 I may not be the best writer, or one of the most popular storytellers, but I can tell you one thing with a mighty conviction: If it wasn’t for Nace Phlaux, I wouldn’t even be telling you any of this right now.

Nace (not his given name – nobody is that cool coming out of a womb) and I happened to meet when we worked at the same company, upon one of the festering blisters near Satan’s butthole.  There were very few positive experiences that I could take from that part of my life.  They were the dark years.  Among them, however, was the friendship I began to cultivate with Mr. Phlaux.

There are people who are not going to like my material, especially the first book, because it seems unwittingly juvenile.  I will openly admit that.  I still make some very freshman mistakes, but I’m sure that as you see my progression as a writer, you can bear witness to the careful fermenting that has taken place.  Now consider this: Nace was one of the very few lucky people who saw these books before they were edited into a coherent mass.  Before, they were just the scribbles of a madman.  He deciphered and cleaned them up, and now they sparkle, in their own way at least.

In recent months though, he’s evolved to being something more for Tellest.  He’s worked on making the presentation all the more magical.  He’s made communication with the outside world more fun and added better ideas.  Most surprisingly, he’s added to the saga.  His story, Becoming a Man is ready to hit the virtual shelves any day now.  The only thing we’re waiting for is a cover and a little something extra for front matter.