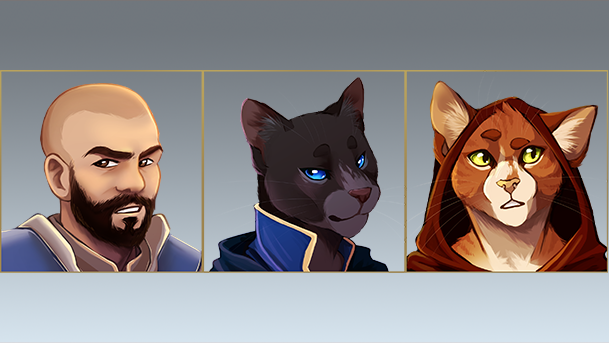 Howdy!  Today I have something special lined up, and it’s going to be pretty cool to talk about.  Back before COVID, there used to be a time where my friends and I would get together to play D&D on a somewhat regular schedule.  We played far and few between because I like to build the world, and my maps are humongous. 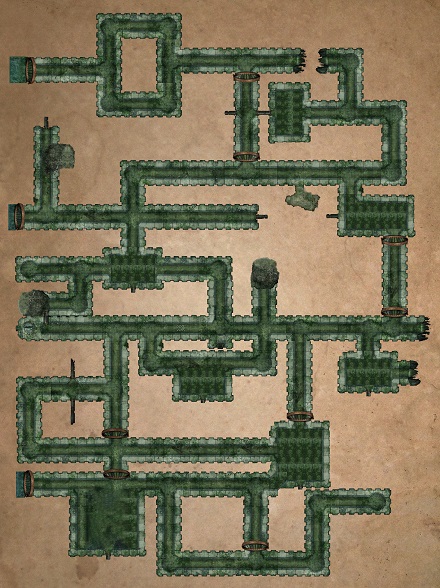 Those are the sewers under the market district in Versali-Virai.  I worked with UPrinting, who does beautiful banners for me for Comic Cons, and ended up with a 4′ x 6′ map that we used.  We started that back in 2019 I think, and we’re still not done with this session, technically.  COVID had a huge amount to do with that, as we have some ADHD folks who are hard to wrangle long distance (and it certainly doesn’t help that I’m OCD and like things done a certain way).  Anyway, I digress.  The point is, because we had been playing D&D for so long, it felt like the right time to get my players images made for their characters.  So now, you get to see the other people who are actively shaping Tellest in a lot of cool ways. 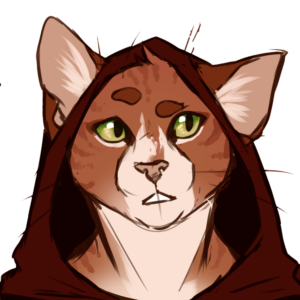 First up today, we’ll show you Anaria.  Anaria is my wife’s character, and she’s a kaja wizard who has an affinity toward fire magic.  Anaria was separated from her sister when she was young, and ended up at the Cirque de Malorum as one of their performers. 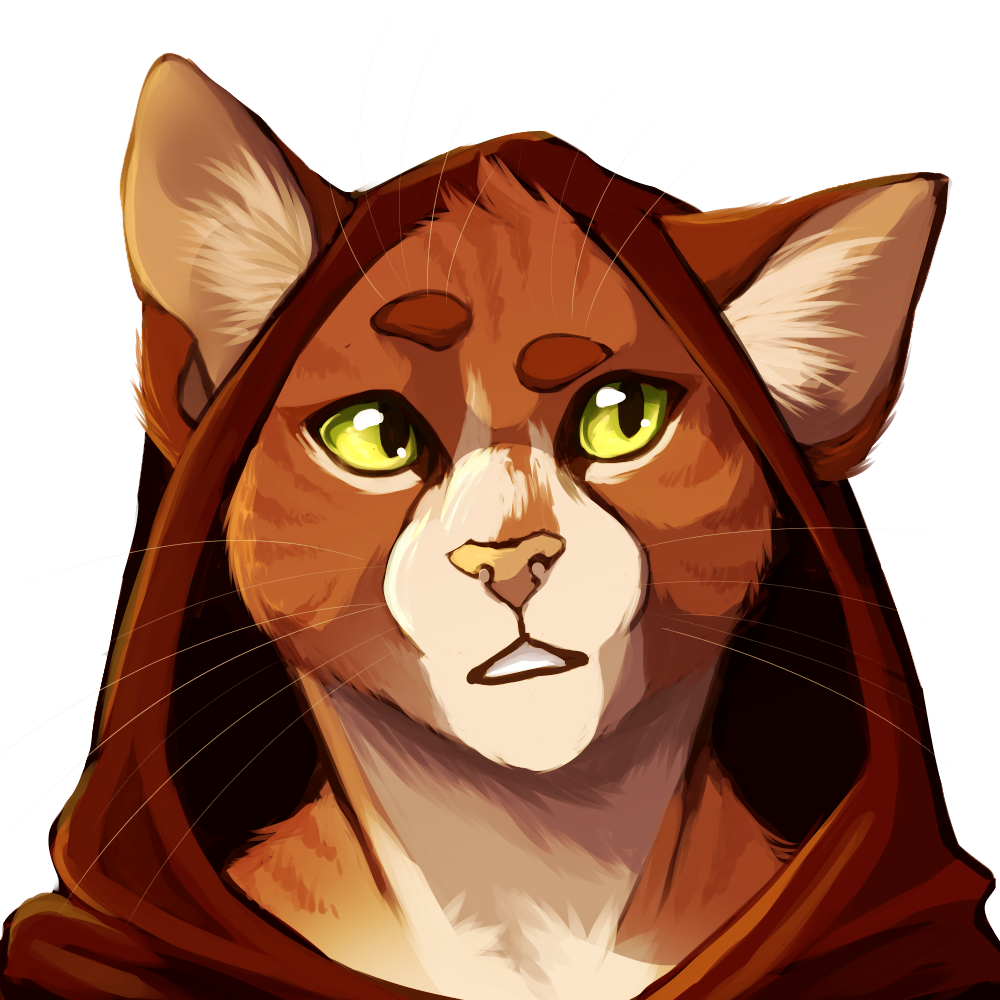 Years later, Anaria awoke unexpectedly in a place that was unfamiliar to her.  She had forgotten how she arrived there, but ended up working with the others who she met there in order to find escape.  Anaria is brash and inquisitive, sometimes at the same time.  She is not afraid to burn things down and search through the ashes for her answers. 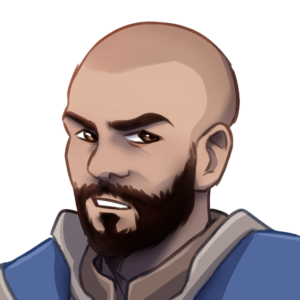 The paladin Megit (played by my friend Dave) has been questioning his faith for some time.  When he awakes in the strange keep, he hears what appears to be the voice of his goddess. 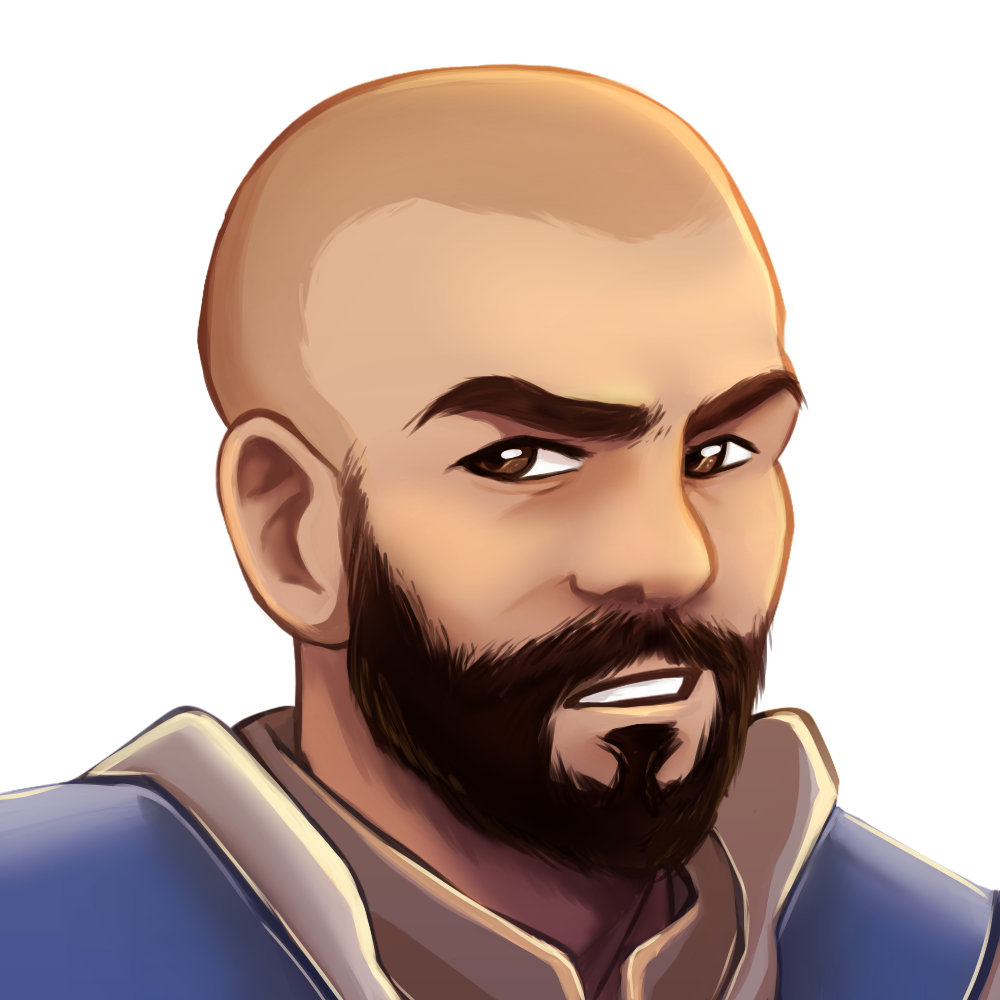 Megit has quickly proven himself to be one of the most even-minded and dependable members of the party.  He is always ready to protect those he stands beside, even as he contends with the truth of his faith: that he in fact has been cut off from any divinity for some time—though somehow still has access to his powers. 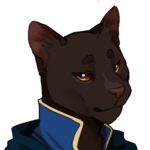 Finally we have Noomali.  The long lost sister of Anaria, Noomali is played by Rhianna’s friend Noemi. 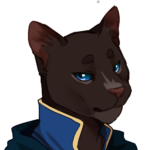 Whereas Anaria struggled for survival as a circus act, Noomali found a much easier life, serving a noble household and becoming close with the family. 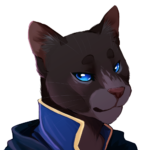 Noomali has a much cooler, reserved attitude than her fiery sister.  Noomali tends to use ice magic, and she waits to see what is happening around her before rushing to action. 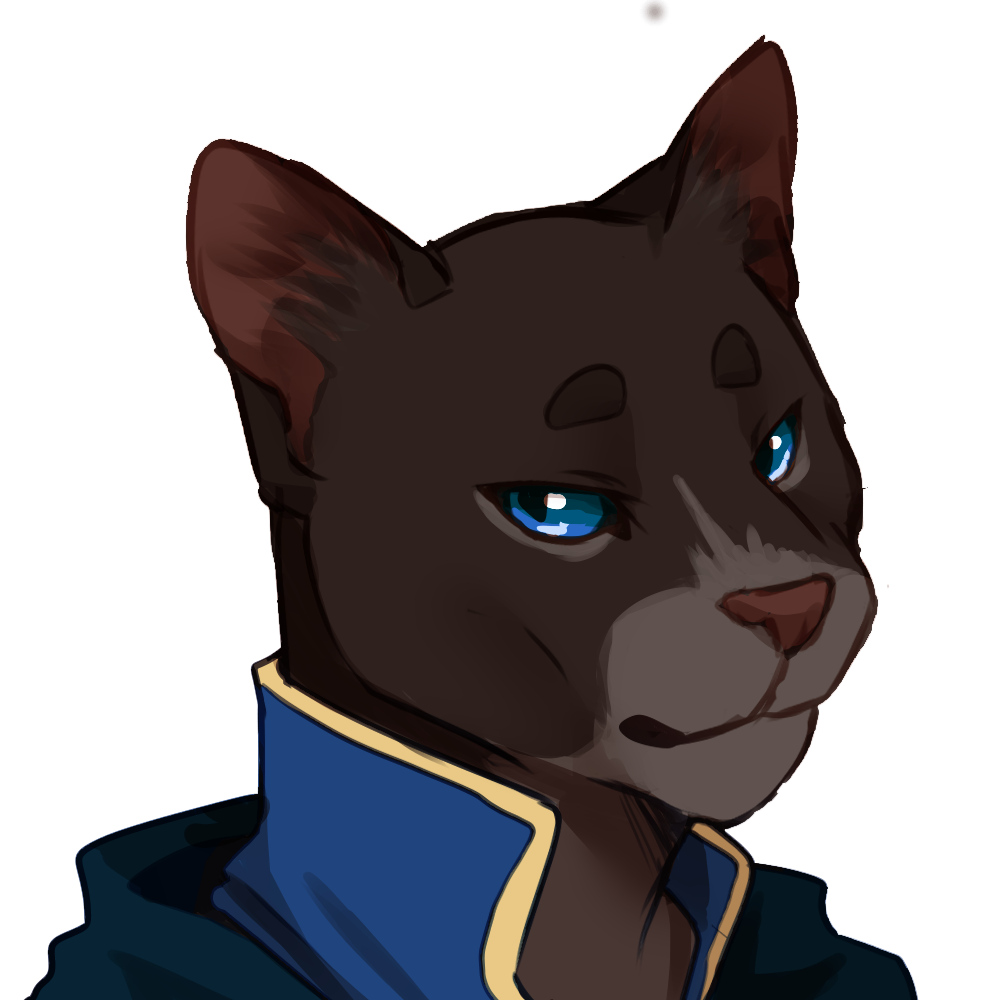 While their reunion was touching, Anaria and Noomali were unable to truly reconcile, as danger lay in wait all around them, and before they knew it, they were thrust into an adventure the likes neither of them could have expected.

Here you have the first three of our party members.  I run a large group, so I’ll be back with another four adventurers in a few weeks.  I’ll also divulge some more information about where the characters have gone, and why they’re called Cora’s Champions.  Stay tuned!