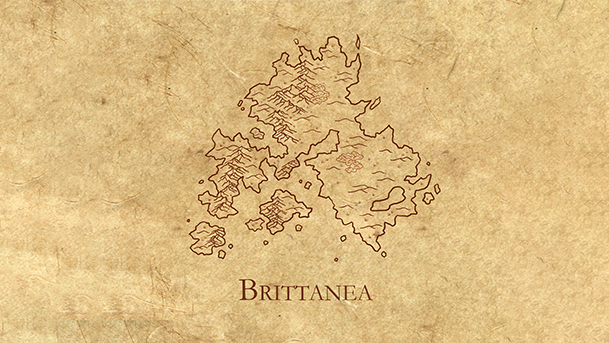 Well howdy!  It is time to look at another continent within the world of Tellest, and we’re looking at yet another one that I haven’t spent a lot of time in.  Those of you who have followed Tellest for a while might see some references to the long-standing game series Ultima here and there in the books, but never is it so present as in the continent of Brittanea.  It is the second smallest continent (by land mass), but there’s a lot to find there.  The two countries, Scadavia and Japel Brae, could not be more different, and there’s a lot of undiscovered wilderness to explore as well. 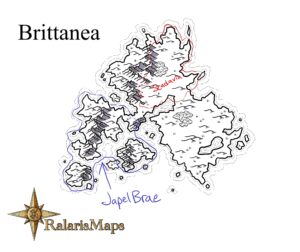 The map, done by Kay Fullmer of RalarisMaps, only focuses on those two main countries.  Skadavia is home to the gnomes of Felheim, including one of our characters from Quantum Quest, Berras Ames, the Lightbringer.  On the other hand, Japel Brae doesn’t have a lot of known races, because it is said to be haunted.  Only the bravest of folks venture to the islands that make up that chain.  Again, there’s a decent amount of “blank space” just dying to be taken over and united by someone else.  Perhaps Skadavia will expand, or another country will form. 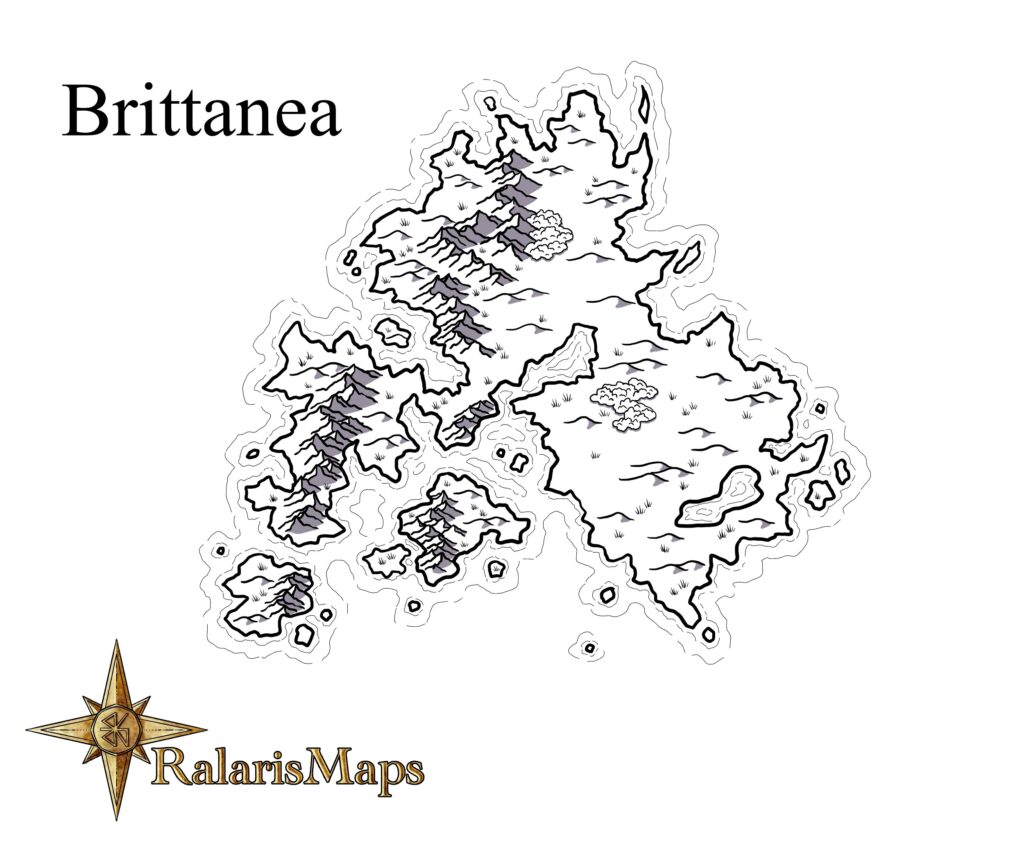 Here, you can see what the map would like like without any borders or country presence.  It’s not too different from most maps, except that here, we don’t see many cities or anything of that nature.  It’s possible that there is a reason for that.  Maybe the mountains are somehow more hospitable than the wilderness.  And maybe we’ll find a way to explore that in the future.

In keeping with the way we have been doing things, we’re ending with the parchment version of the map.  Though Brittanea is a smaller part of Tellest, it still has a big part to play in its future.  I’m looking forward to when we can show off more about it, but in the meantime, keep your eyes peeled.  We’ve still got more continental maps coming.