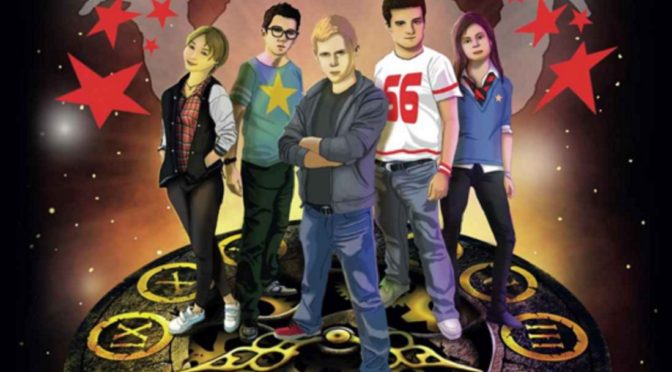 It should come as no surprise that the superhero genre is getting a nice big uptick lately.  We’ve got something like six superhero movies per year, and they rake in the cash, even if they get scathing reviews.  Most of the time though, they’re filled with bombastic action, witty humor and enough emotions to really have you on the edge of your seat.

A. J. King delivers just that with her time travel adventure, The Power Vested in Me.  It’s a superhero story in book form that centers around five teens with powers you’re sure to be familiar with.  But this story is filled with charm and passion the likes you’ve not seen in quite some time. 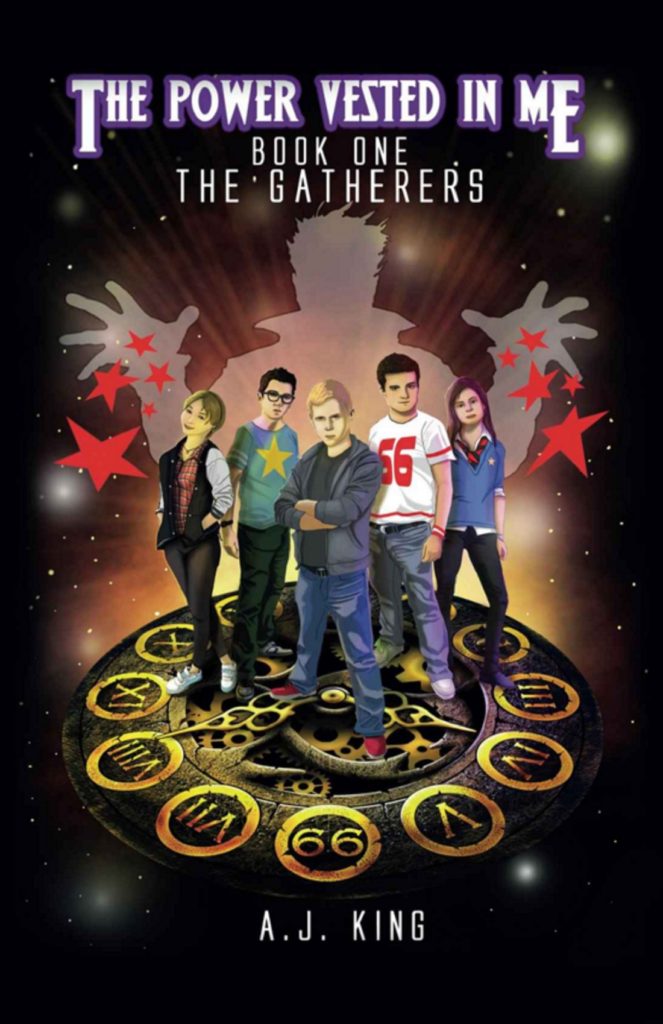 A mysterious white haired man materialises one night in the nursery of a maternity ward. He projects lights from his hands on to some of the sleeping babies and then vanishes in to thin air, completely unnoticed.

Thirteen years later the five babies, who are now teenagers, win a competition, which none of them can remember entering. When arriving to collect their prize they are greeted by the mysterious white haired man. He appears to know all about them and the ‘secret powers’ he says he bestowed on them.

He asks for their help, his request is that they go on a series of quests for him, quests that involve time travel, danger and a little bit of magic.

Who is this man? Why has he chosen these children? And what does he want with the items they gather on the quests?

These five teenage superheroes will definitely appeal to fans of the genre, and to young adults in general.  If all of that sounds intriguing to you, why not check it out on Amazon right now?