Greetings, travelers!  It has been a very long time since I’ve scheduled out one of these, so I hope that I’m not going to be immeasurably rusty.  NaNoWriMo kept me incredibly busy, and then some day job tasks wore me down in the first half of December, but I’m stealing away some time in the late evenings and early mornings to try and get ahead of these again.  There used to be a time where I was a full year ahead on these posts, and I’m looking to get back there!

In any case, if you’re here, you’re looking to see more about one of the sigils of Tellest.  Today, we’re looking at a pretty cool place: the kobold capital of Warus, Eugitrin.  Eugitrin is a massive city, not totally unlike Atalatha.  There is one huge way that it differs, however.  It’s populated mostly by anthropomorphic races.  Eugitrin used to be a place where only the canine-like kobolds would find refuge amongst the harsh Warus wilderness, but they’ve opened their doors to both kaja and gnolls alike, creating a sort of treaty to help the three most populous races of Warus to coexist.  But, because it is still a kobold city first and foremost, their sigil bears a kobold paw print. 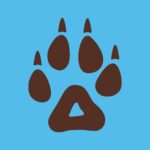 This sigil is probably one we’re going to see more of in the universe soon.  That’s because, in the grand scheme of things, TowerSphere is beginning to spread a bit, and it’s become popular even in Eugitrin.  As such, they’ve sent representatives of their city to tournaments in other lands, including in the home of TowerSphere, Atalatha.  The brown paw print on the on the blue field has become a favorite of many, indeed.

Eugitrin has primarily survived in the otherwise dangerous Warus because they were the first to be able to band together in solidarity, and use their various skills to build sturdy walls and fortifications to protect themselves.  They weren’t as scattered as the kaja, and they weren’t as quick to hunt down their enemies as the gnolls, who forewent a safer early presence in Warus for a more nomadic lifestyle.  As such, you’d likely see some old versions of the sigil here and there, maybe beginning to show some wear and tear. 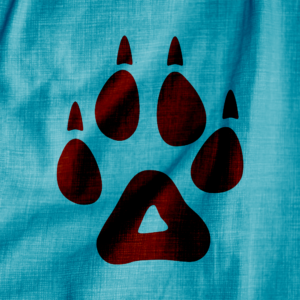 A lot of Warus sits along the coast, making it a perfect place for many of the races to learn basic naval skills, at the very least.  But with Eugitrin right on the water’s edge, it makes the kobolds eager for naval exploration, for fishing, and for a display of force to everyone upon the southern coast of Draconis.  Their banners would certainly fly high, parts of it almost blending into the sky.  Their banners would also be nearly everywhere in their city, though there might be some color changes, and even adjustments to the main sigil shape, which would pertain to the different breeds of kobolds.

The kobolds of Warus are generally speaking pretty happy with what they’ve got going on in Eugitrin and the surrounding area.  You might not see their sigil in distant parts of the world, but in the goods they trade, you might see some proof that they’d come from the kobold capital by way of their painted sigils. 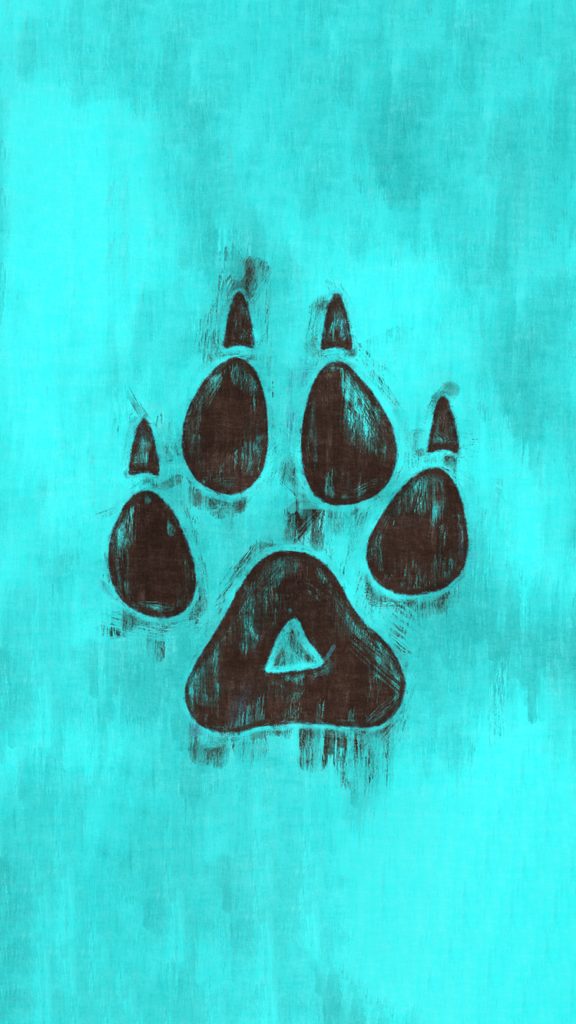 We have yet to see any of the kobolds from Eugitrin play a big role in the Tellest universe, but as we move forward with things, we certainly expect to see a place as grand as Eugitrin to make its presence known.  Eugitrin has a role to play in the grand tapestry of Tellest, and as we make our way toward the next phases of storytelling, we’ll see it a bit more.

Remember to swing back this way each Wednesday, as we’ll have more interesting art from the Tellest universe to share!