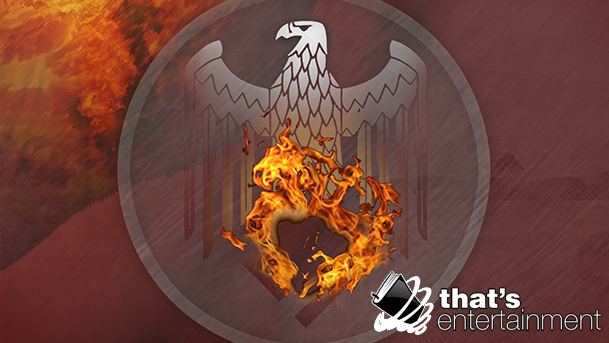 Howdy folks, and welcome to another stop to the Otherworld.  It is Wednesday, my dudes, and after a very big day for the world.  Chances are you’re going to want to step away from all the stress and chaos of whatever has happened (this is being written on Tuesday, so my hope is that we haven’t been crushed by a meteor).  The good news is that no matter what your week has looked like so far, you can reward yourself with the stellar third book in Stephen Llewelyn’s magnificent New World Series, Allegiance.

Stephen Llewelyn has only become more masterful with his storytelling as his new escape, Allegiance: The New World Series Book 3, takes the stage.  As the series continues to grow, and the intriguing plotlines with it, there’s a certain level of balance to be achieved.  Llewelyn accomplishes all that and more, mixing together clever characters with witty, snappy dialog, some crazy reveals, and of course, all the glorious science fiction goodness readers will come to expect from the New World series.  As the books continue to roll in, the audience is treated to the vastness of Llewelyn’s imagination, and he’s certainly cranked things up a notch in this latest release. 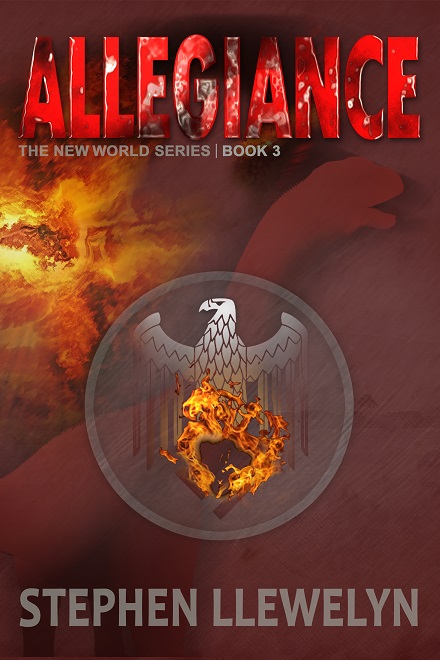 Captain Douglas must decide which path to take, but with so many lives at stake, it is hard to know who to trust. Powerful enemies and formidable predators continue to make life difficult and dangerous for the New World’s crew, but even more perilous are the shifting sands of allegiance. Betrayals and irreconcilable philosophies splinter the tiny human societies into ever smaller, bitterly opposed groups. It seems he must make a deal with the devil, but which one?

Meanwhile, Tim Norris is powerless and alone, his life or death completely within the gift of their most dangerous enemy. Trapped, he sets out to effect gradual, almost subliminal change from within, but with every act of collaboration he loses a piece of himself. Cut off from the guidance of friends and loved ones, his solo mission feeds a growing fear of his blood heritage. Now, with nothing but memories of home to defend himself, he must face the monster inside and hope to control it when the time comes to set it free.

The time of the New World is coming to an end…

Llewelyn continues a streak of setting great storylines to page, and then giving his characters incredible scenarios to work through.  Twists and turns abound, and readers will no doubt be left with mouths agape as events unravel in incredible fashion.  Fan favorites and new guilty pleasures alike rise up as the series continues to develop.  Llewelyn cranks it up to eleven with this grand new entry in his spectacular science fiction series.  Certainly, grab the first two books, but also, check out Allegiance: The New World Book 3 on Amazon today!