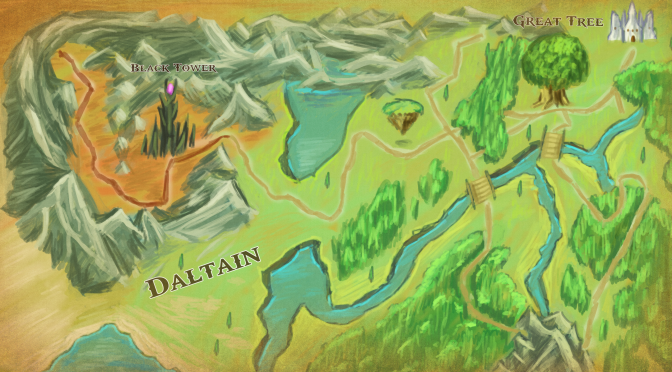 One of the things that I would love to do is make sure my interviews are moving forward at a decent pace.  I’ve had a couple of great authors lined up for a while now, but life seems to be getting in the way a little lately.

Last Friday, my grandfather, Arthur passed away at 98 years old.  You obviously expect the end to be near at that point, but it still came as a big surprise to us.  I’ve also been dealing with health problems of my own.  Mine aren’t too serious – just the kind of nuisances that can sap your creativity and productivity.  Since the weekend following Easter, I’ve been having stomach issues that have been unexplained, and I’ve been going from doctor’s appointment to doctor’s appointment, from lab work to CAT scan, and it’s all just been very taxing.  To round out everything, yesterday I was admitted to the hospital for a new emergency (again, nothing life threatening).  I’m the proud new owner of a kidney stone.  So on top of everything else over the next few days, I’m also going to be heavily medicated.

I’d like to apologize first to the people I was supposed to be interviewing.  It was in my mind that I was going to be able to hammer these out week after week, and I’m being shown firsthand that sometimes its impossible to stick to schedule.  So with that in mind, I’d also like to apologize to the readers who come to this site expecting scheduled content that sometimes goes awry.

That’s not to say that I’m going to leave you empty-handed.  Even though the interview schedules took a detour, some other things are right on schedule.

Here’s another sneak peek at Heart of the Forest:

As you can see, we’ve got the map of our game there.  It’s got a gorgeous hand drawn feel to it, and it very ably puts our story into full effect.

And of course, we can’t have that map without an avatar for Steel Tip. 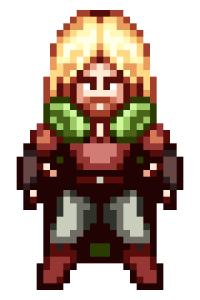 Keep checking back for more updates on the game, as well as the return of those interviews, starting with one featuring J.S. Morin next week!