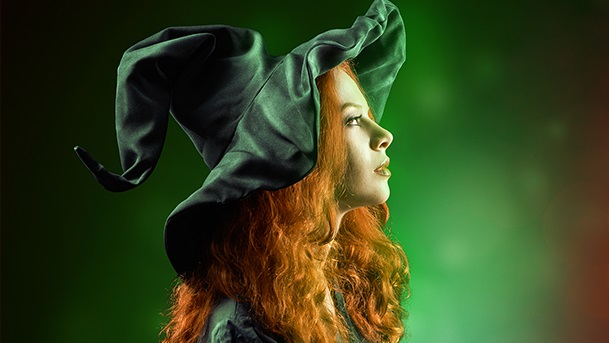 Howdy folks!  Hopefully you’ve had a great week, and hopefully today’s promotion helps get you ready for an even better weekend.  Emily Flowers has arrived on the scene with a cute and quick series, and it’s all about wizards, magic and romance.  The first book is The Red Diamond (Iman’s Journal Book 1).

Emily Flowers takes an unconventional approach to her characters, magic, and life.  Iman is a bit standoffish at times, but she grows to be delightful to readers.  Her relationship with the boy that catches her attention, Troy, becomes endearing indeed.  Her grandfather cinches everything together, hinting toward what magic means in the world, how it all comes together, and why it’s important that those who know magic stay far from humans, much to the growing chagrin of Iman. 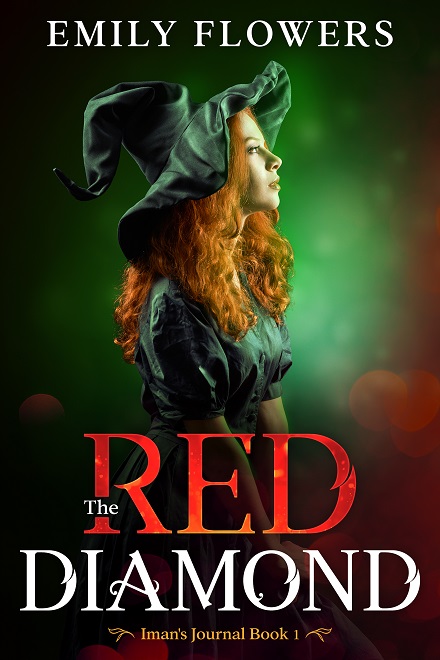 She is a wizard. He is a normal human. She knows that these sweet moments will soon be just a dream.

Iman has respected and obeyed her grandfather Charles and his teachings all through her young life. For this reason, Charles trusts her to always be responsible and keep the wizard code of conduct close to her heart, especially the ruling whereby a wizard can never fall in love with an ordinary human. He even gifts her a magical red diamond to keep all humans away from her.

But Troy is so irresistible. This science nerd is the hottest guy in class, and Iman is happy to be scientifically examined by him. Whatever it takes, she wants him! Nothing can hold her back, not even the red diamond!

Charles isn’t your typical grandfather. As the chief wizard, he isn’t someone you can easily outwit. Will Iman be able to keep him in the dark about her relationship with Troy? What price is she going to pay for breaking the “stupid” code? And behind every rule is a story, right?

The Red Diamond is a breezy entry to a fun series about wizardry, magic and finding love.  It’s a nice little introduction to the world that the author is developing.  Better yet, it’s free as a series starter, with four subsequent books ready to be enjoyed.  If you’re looking for a cute little bite-sized fantasy romance, Emily Flowers has got you covered.  Check out The Red Diamond (Iman’s Journal Book 1) on Amazon today!