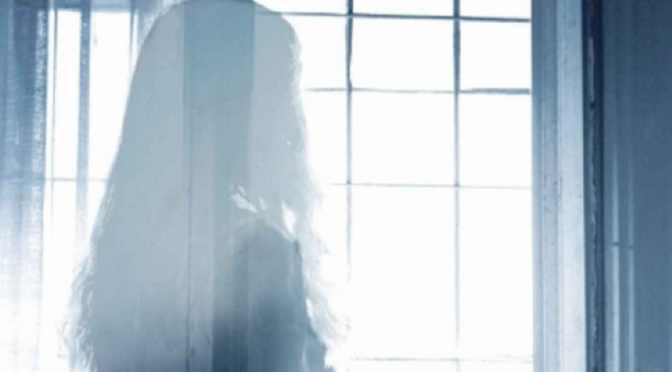 Howdy folks.  We’re back after an especially busy November, thanks to NaNoWriMo, but it’s time to get back into other people’s worlds a little more ardently.

And what a world we’re going to visit today.  Author M. K. Theodoratus delivers something for just about everyone who is a fan of fantasy with her imagined world of Andor.  In it, elves, demons, mages and ghosts make up a land where anything is possible, and things are a bit supernatural.

A great place to start is The Ghost in the Closet, which puts an awesome twist to classic ghost stories and hauntings. 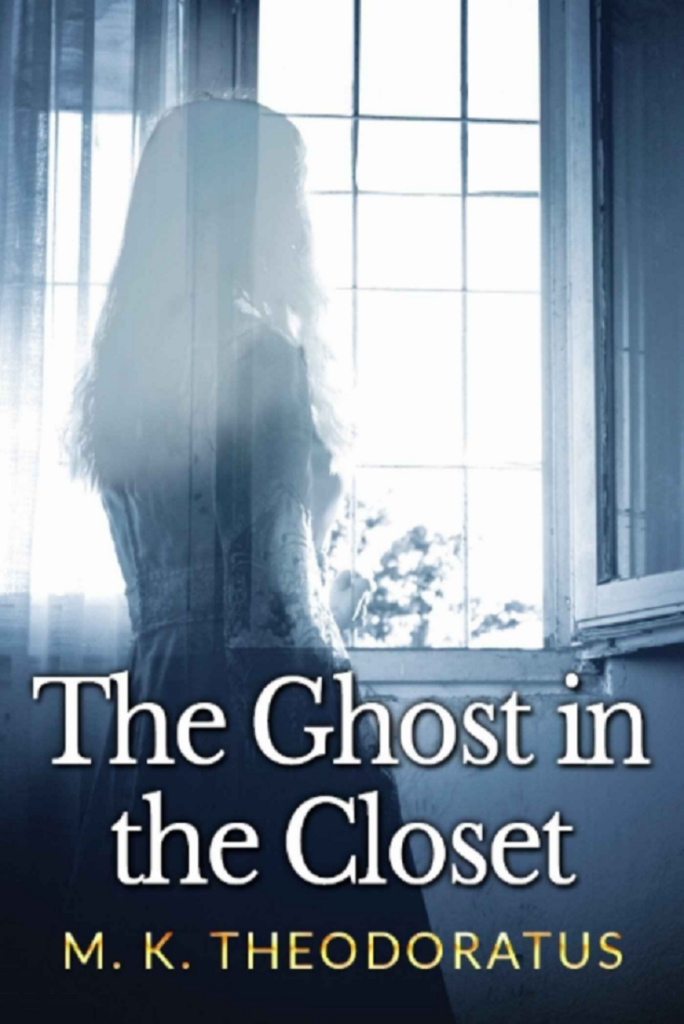 Over the years, Dumdie Swartz has developed many weird habits to hide the fact she sees ghosts. When her boss fired her because he thought her trances were mini-strokes, Dumdie becomes homeless, just another old lady living in her car.

Being homeless isn’t Dumdie’s biggest problem. When she finds a room at a private shelter, Dumdie discovers the ghost of the previous owner haunts her room, a ghost with a problem of her own. Her will is lost, and the shelter’s existence is threatened. Dumdie must conquer her fear of upsetting people if she’s to find the will and save the shelter for herself and the other ladies.

Of course, that’s just one of the stories that Theodoratus unleashed over the past four years.  We’re all lucky to have this lovely author sharing their fantasy tales at an affordable cost. 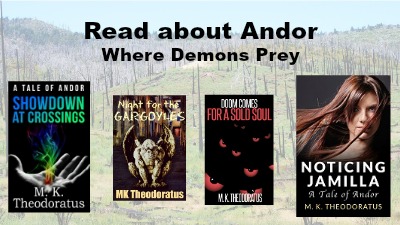 Enjoy fantasy short stories with a touch of realism. Let me tell you thrilling tales of Andor where demons, ghosts, and humans battle. If you venture to the author’s site, you can even get some samples at some of the latest stories.

If you’re looking to pick up the featured story, The Ghost in the Closet, check it out on Amazon today.  You won’t be disappointed!