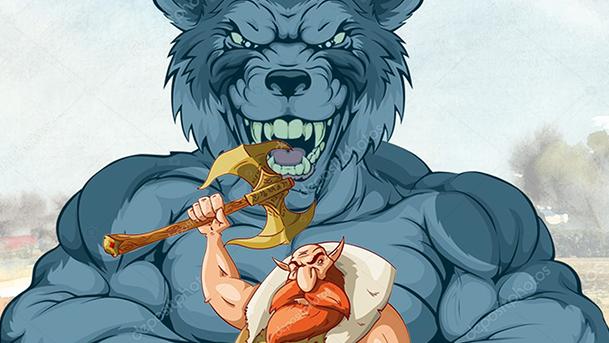 Howdy folks!  I always like to explore new mediums and platforms here on Tellest.  While we primarily look at Amazon Kindle, we’ve also seen work that has been exclusive to kobo, paperback exclusives, web comics and more.  You may be aware of some movements that Amazon is doing behind the curtain, but in case you haven’t, they’re working on allowing storytellers to deliver episodic content to their readers.  It’s a new way of doing things, similar to the way that Wattpad delivers its content.  Today, we’re looking at our very first Kindle Vella fantasy.  Read on to learn more about Wolf in my Beard.

Authors Adam Stemple and Chris Wallace make up Troll Stew, a pair of talented storytellers who are set to be very well-known Vella authors indeed.  Their first Vella is the humorous and captivating Wolf in my Beard, which has its first season up on Amazon at this time.  Stemple and Wallace do a wonderful job at creating characters that readers will love to keep up with, and the story is written in such a way that endears the audience to their circumstance, and keeps them coming back for more.  Though the episodes of Wolf in my Beard are short chapters, that never precludes Troll Stew from delivering excellent prose and witticisms. 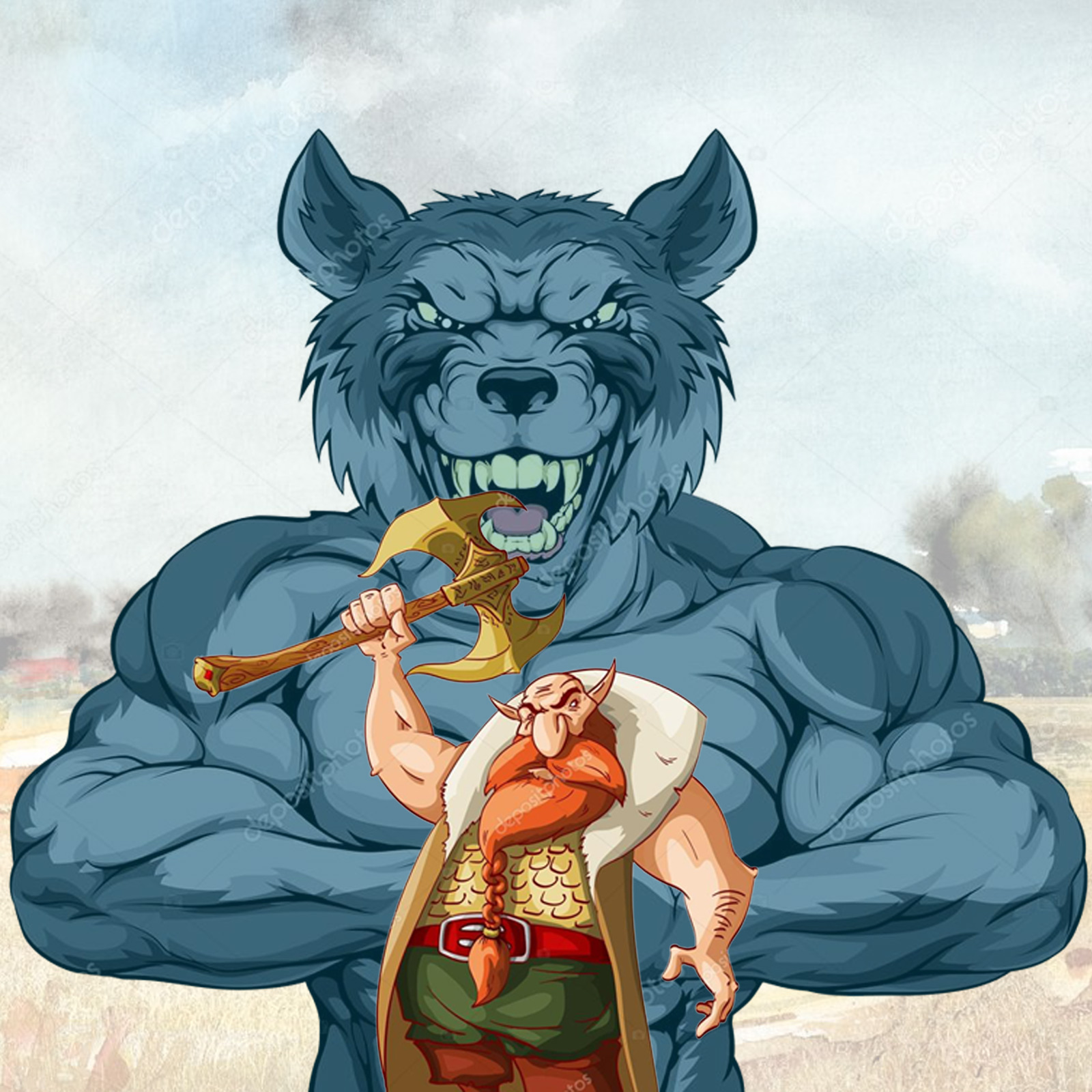 A Wolf In My Beard is a hilarious and charming take on fantasy that is already getting rave reviews from readers.

In this epic fantasy, a dwarf seeking vengeance has befriended a village idiot who doesn’t know that he is in fact a werewolf. They have wild adventures, a host of misunderstanding, and even fight a naked troll (it doesn’t go well for anyone involved). Check it out now on Kindle Vella with three free episodes!

Between its two heroes’ voices and its funny concepts, there is a lot to love about this Vella series.  And even with the first two episodes introducing such compelling characters, once you hit the third episode, you reach a point of no return where you won’t be able to put it down.  Great humor and characters begin to mix with intrigue and surprises in a snap.  Season 1 has 22 episodes out, and each of them is just as charming and well-written as the last.  If that sounds like it’s up your alley, what are you waiting for?  Check out the first season of Wolf in my Beard on Amazon Vella today!

Note: If you’re new to Kindle Vella, Amazon will give you 200 tokens for free—more than enough to get a decent way into Troll Stew’s first Vella series!  And when you undoubtedly end up liking what they do with this story, just know that they’ve got two other Vella series that are making their way to Amazon soon enough.

One thought on “Fantasy Promo – Wolf in my Beard: Season 1”