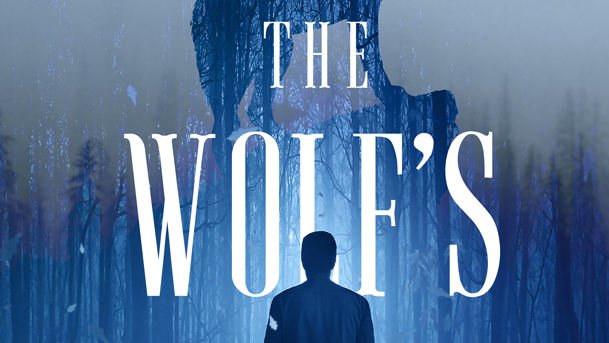 Howdy folks!  Working on Tellest, I have a lot of awesome opportunities to work with a lot of fantastic storytellers.  Around two months back, I had the privilege of helping to spread the word about J. Steven Lamperti’s new novel, Moon & Shadow.  Today, I’m happy to say that a new tale is on the way, and it’s just as fantastic as the first.

The Wolf’s Tooth takes place in the same kingdom as Moon & Shadow, but it’s hero, Twee, is introduced earlier than you might expect, and to amusing effect.  Truly, the book has the sort of mirthful presence that makes it feel like Gaiman’s Stardust, perhaps even embracing whimsy a bit more wholeheartedly.  Still, it’s fantasy, which means there’s some real stakes that begin to unfold, and Lamperti has mastered the art of keeping his readers enthralled throughout. 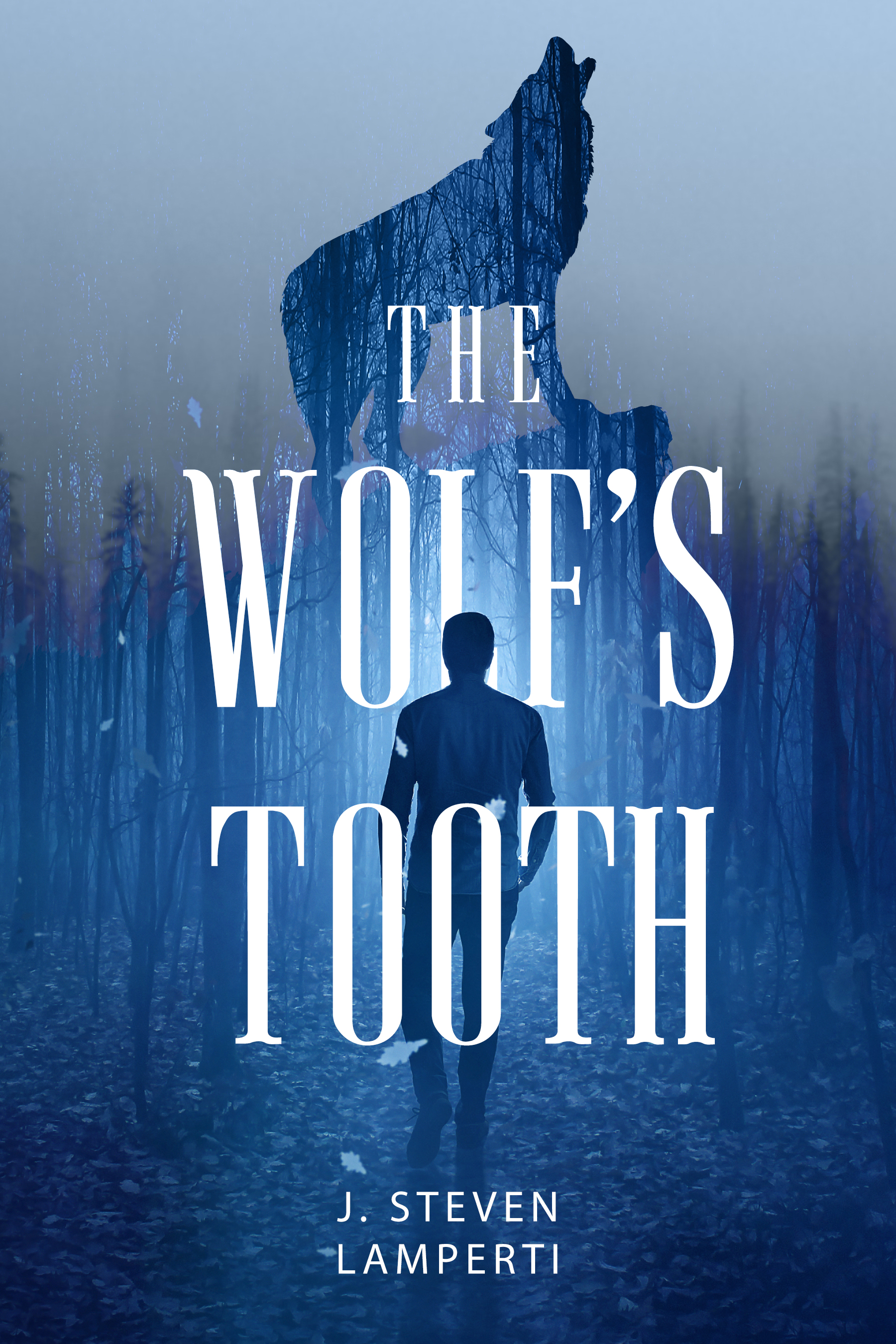 What does it take to grow from boy to man in a magical kingdom filled with danger and trouble?

The boy who learns to use his small knife like a wolf’s tooth to defend himself and win his place in the pack has to find out.

The Wolf’s Tooth is the story of Twee, a youth adrift in a world beyond his understanding. Adopted by a wolf pack; Sold as a slave; Apprenticed to a blacksmith; Trained in courtly manners. Each step takes Twee further away from knowing who he really is and who he wants to be.

The young lion, the prince regent of the kingdom, thinks there is some connection between Twee and himself. Strong and powerful, the image of an aspiring king, but with a sneer that could curdle milk, he will stop at nothing to keep Twee from learning the truth about his past.

And who is Vix? The mysterious street urchin growing into a young woman. Granted mystical powers by her mother, will she stand in Twee’s way or become his biggest ally?

The Wolf’s Tooth, the symbol of Twee’s belief in his family and friends, is the only thing that stands between Twee, the Young Lion, and tyranny.

The deeper you dive into The Wolf’s Tooth, the more compelling it grows.  This book certainly feels a mite different than Lamperti’s previous fare, but it’s interesting following along from the perspective of such a young protagonist, and watching him grow into something that could have more serious implications in the kingdom of Liamec.  And of course, there’s the matter of Twee’s past…  Check out The Wolf’s Tooth on Amazon today!