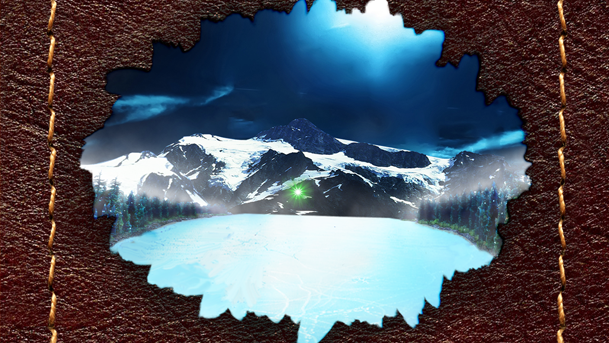 Hello folks, and welcome back to yet another visit to the Otherworld.  We’ve been plenty busy this year already, and I’m hoping we don’t show any signs of stopping soon, because great books wait for no one!

As you may know, I’m a huge fan of “Exotic Land” fantasy, where someone from Earth travels to someplace magical and mystical, where they can shine more than they do in our own mundane world.  I’ve always wanted to find a clever way to wrap Tellest into that kind of sub-genre, but that’s a tale for another time.  For now, I think it’s important that I introduce you to Cagatay Gulec, who is a brilliant storyteller from his own far-off land in Turkey.  Gulec’s prose is, in certain ways, poetic and thoughtful, but he takes his character, the introverted Cenk, across realms into a place that’s filled with magic and mystery.

The Land of KA-AN: The Prophesy feels as though it understands its readers, and the difficulties some of us go through.  Cenk is talented in some regards, but has problems with his family, his school work, his love life… But when he is given the opportunity for a fresh start in the land of KA-AN, he demonstrates that he is someone more important than ever before.  The Land of KA-AN: The Prophesy is filled with opportunities for Cenk to prove himself and make more of himself than he was able to back in our world. 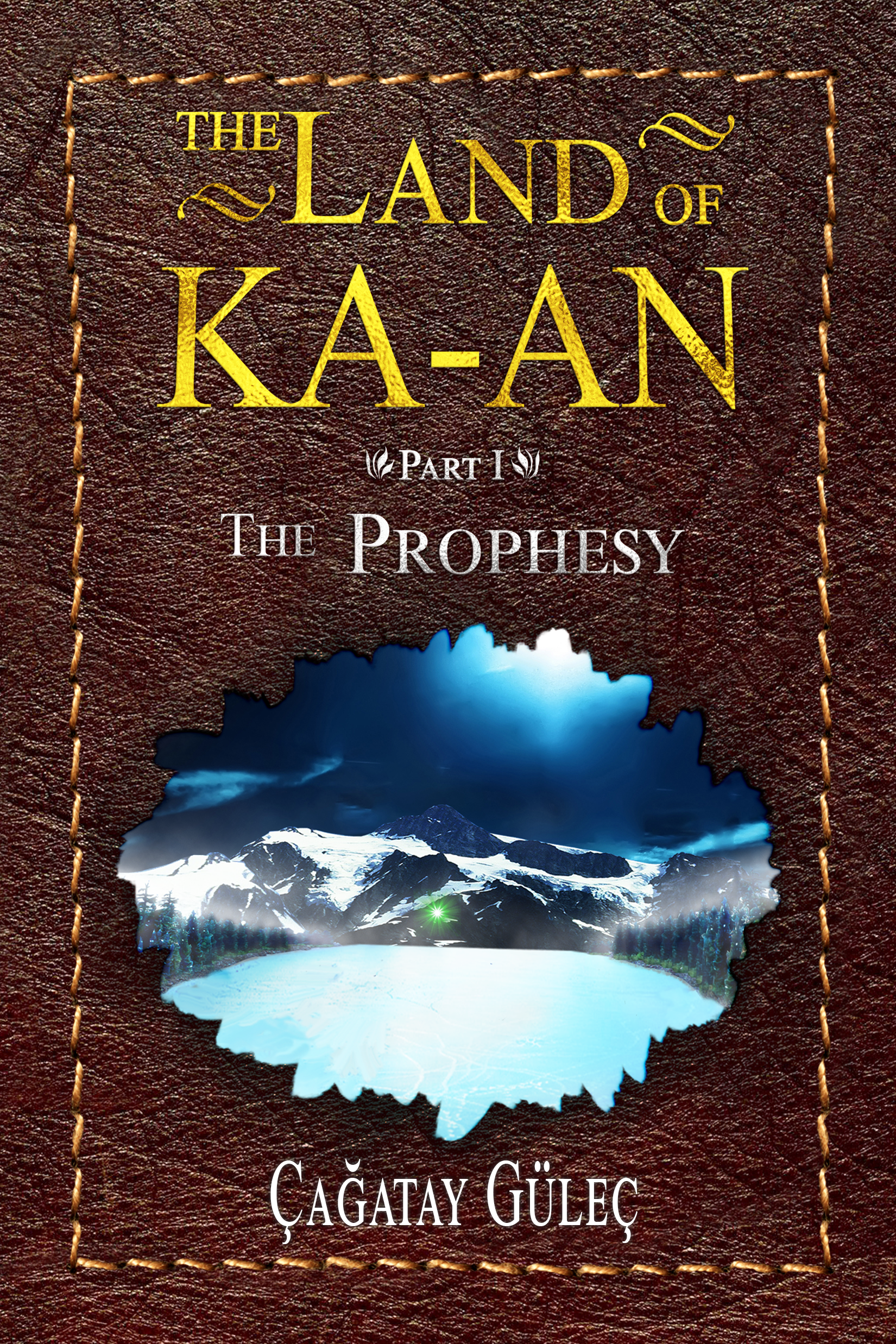 The Land Of KA-AN is a magical land in which the ancient kingdoms live and disappear, and there are large majestic castle cities. But at the same time, it is a land that has been battered by ancient wars and there is still a war going on. So much so that in this war, creatures of a kind you’ve never heard of before are used, and a dark lord with mighty powers rules them. Those who are against the dark lord are only the remnants of an old kingdom that has already vanished, trying to resist them with their swords and spears.

The main character, Cenk Kurt, is a 19-year-old university student who lives an ordinary life in today’s world. And he’s pretty introverted! So much so, he’s been in love with his neighbor Ela since childhood, but he’s too shy to tell her how she feels. Cenk is not a happy young person; he cannot adapt to life. He has hobbies in various fields and only one friend.

How these two stories come together is the main topic of this book.

Do you want to go to a land that you’ve never heard of before, and meet epic creatures?

Throughout the course of human history, legends have played an extremely important role. Although their importance has diminished due to the development of technology and science, there are some legends that continue to maintain their mystery even in our day. Many people continue to believe in some legends despite there being no evidence in the face of signs, traces, and developing technology. In fact, such is the case that, despite the lack of proof, some great legends have stopped being simply legends and books have been written on them and serious commentaries have been made as though they were actually real.

It is ridiculous to believe in legends that have no evidence whatsoever to back them up, but there was one great legend that, despite there being nothing to substantiate its reality, was in fact very real. Very few people believed in its veracity. The legend itself revealed little of its reality, so little so that if its reality were an enormous haybarn, its legend would represent just a single piece of straw.

Cagatay Gulec’s imagination knows no bounds, and KA-AN is filled with many strange creatures and amazing magic.  Following Cenk and his beloved Ela through this strange, alien world is enjoyable, as it is filled with humor, intrigue and majesty, and Gulec makes the most of it in every page.  This is obviously only the first foray into KA-AN, and those who want to discover an exotic new world will no doubt be excited to visit it again.  Check out The Land of KA-AN: The Prophesy on Amazon today.