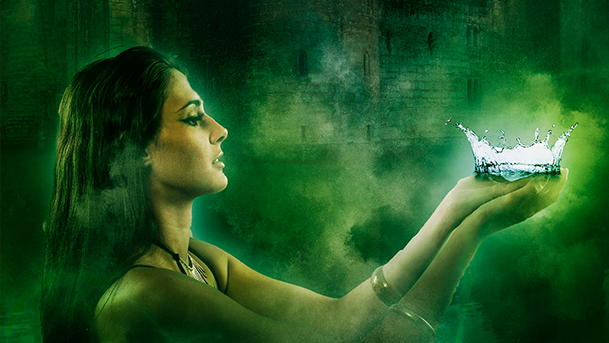 Hello there Otherworld travelers!  If you’re here, that means you’re ready for another trip, and today’s destination won’t disappoint.  Over the last few weeks and months, we’ve been seeing a lot of series starters, and in some cases walking along the path to complete series that talented authors are working on.  Today, with The Fifth Kingdom, you’ll see a complete series that delivers the goods.

Lisa M. James has completed her four-book fantasy series, The Fifth Kingdom, and bundled it into one spectacular adventure.  Now an easy binge, this compilation is one that readers will pick up and won’t put down until the very end.  James hooks her audience from the very first pages, and the excitement, intrigue and gratification doesn’t end until the end of the fourth and final story.  This is due in no small part to the wonderful characters that the author crafts, and the interesting scenarios that she paints them into. 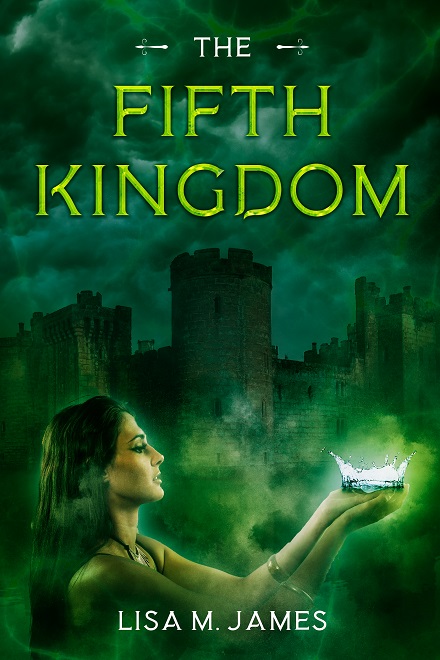 The Four Kingdoms of the Green Sea have lived in harmony for centuries. Yet, a prophecy surrounding a young princess of the East Kingdom poses a threat to the peace. When Princess Lucinda spends the summer with Prince Matthew of the West Kingdom, the two find that their lives are connected by a legend of a fifth kingdom; a kingdom once ruled by an Ancient Queen who met a tragic end. Matthew and Lucinda find themselves intertwined in the events that bring back the ancient Queen’s wrath and vengeance. Their lives hang in the balance as they enter into a battle against the ancient spirits that are determined to destroy the kingdoms.

A compilation of the four novellas in The Fifth Kingdom Series: A Whisper of Shadows, A Castle of Ashes, A Realm Forgotten and The One True Queen.

If you’re a reader who tends not to get too close to a fantasy series until its done, your long wait is over, as this one begins and ends on entertaining high notes.  James takes her characters across incredible journeys, and builds out an amazing world that is fun to explore.  With James writing other delightful fantasies, there’s never been a better time to enjoy this quartet of great books.  Check out the complete series, The Fifth Kingdom, on Amazon today!