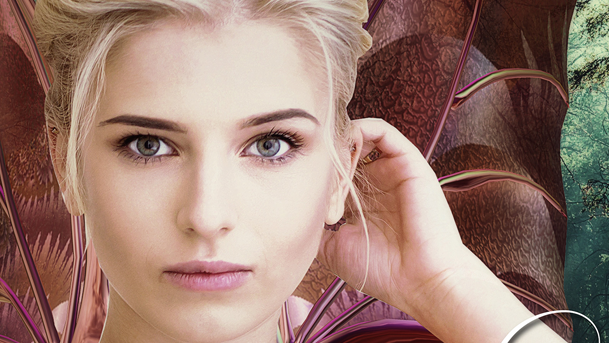 Howdy fantasy fans!  It’s been a busy summer.  We’ve shown off nearly a dozen books so far, introduced you to new and strengthening series, and talked to an author or two.

Today, we’re showing you the latest work of a fantastic, diligent storyteller, who has as many books published herself as we’ve promoted since June.  Seriously, she’s been that busy.

Tiffany Shand’s latest work is Hunted Fey: Tales of the Ithereal Part 4.  It concludes the series, and has all the action, danger and romance that fans have come to expect.  Shand excels at developing characters that you care for.  The Tales of the Ithereal books are fantasy at its roots, but it also leans on the relationship of Serafina and Bastion as a romantic couple.  And you root for them like no other.  Hunted Fey also wraps up the loose ends and secrets that have been lingering since earlier books.  Filled with its own twists though, it’s full of surprises that will have you turning each page, eager to see what comes next. 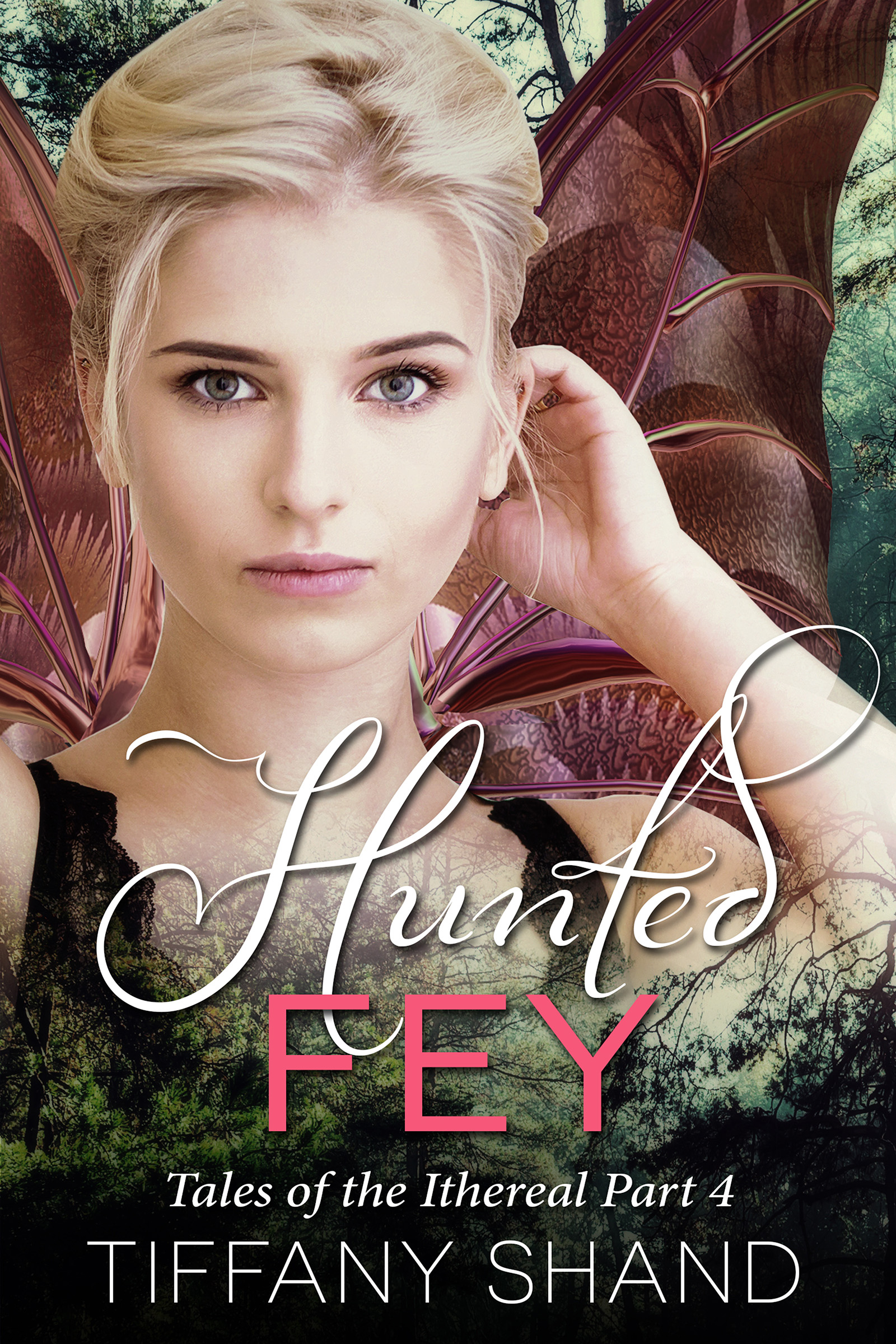 The race for the keystone begins.

Sera and Bas have stayed one step ahead of the mage council, but when demons and toxic rifts plague their world, time has run out. The lost pieces of the keystone must be reunited if Sera and Bas hope to bring peace to their peoples and heal their scarred world.

Sera owns half of the ancient artifact, and her dreams whisper cryptic clues of where her salvation can be found.

Unable to decipher the visions, Bas’s mother seems to be the unlikely ally they need. Anton has sent fresh Hunters to track them down, and if they hope to find the lost piece of the keystone first, they’ll need all the help they can get—even if she shouldn’t be trusted.

Time is short, demons are to the west, hunters to the east, and only the unification of the broken keystone can save the world—if they can survive long enough to find it.

Once again, it should be noted, Shand is a powerhouse author.  Twenty books in four years is an incredible feat, and one that she makes look ridiculously easy.  Each of those books is very well-received, and her fans clamor for the next book.  If you go through the Tales of the Ithereal series, there’s no doubt you will to.  If you’re interested in her work, the latest book is phenomenal fare.  Check out Hunted Fey, Tales of the Ithereal Part 4 on Amazon today!

One thought on “Fantasy Promo – Hunted Fey: Tales of the Ithereal Part 4”