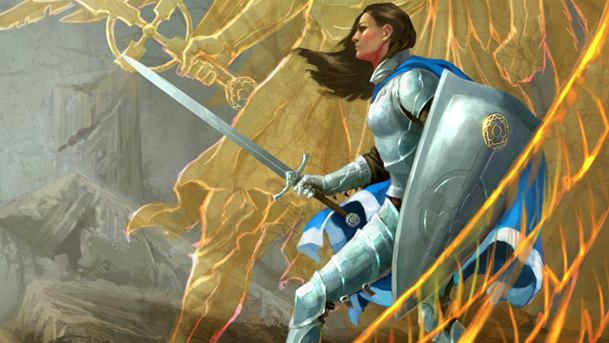 A good day to you and yours.  We have one last promo to feature before the end of the year, and it’s fitting that it’s for the latest anthology of our good friend Eric K. Barnum.  We’ve seen plenty of his books over the years, and plenty this year in particular.  He’s been hard at work delivering novellas that set the stage of his Forsaken Isles universe.  Now, for the first time, you can get them all in one place.

Creation I – Tales of Goodly Might bundles the four novellas that released since March.  The Healer’s Making, The Temple of the Golden Serpent, The Blue Sun Staff and Everyday Angels are fantastic reads on their own, and they’re even better as part of this collection.  Not only are they entertaining reads, but they help you understand the mechanics and lore of Barnum’s impressive world. 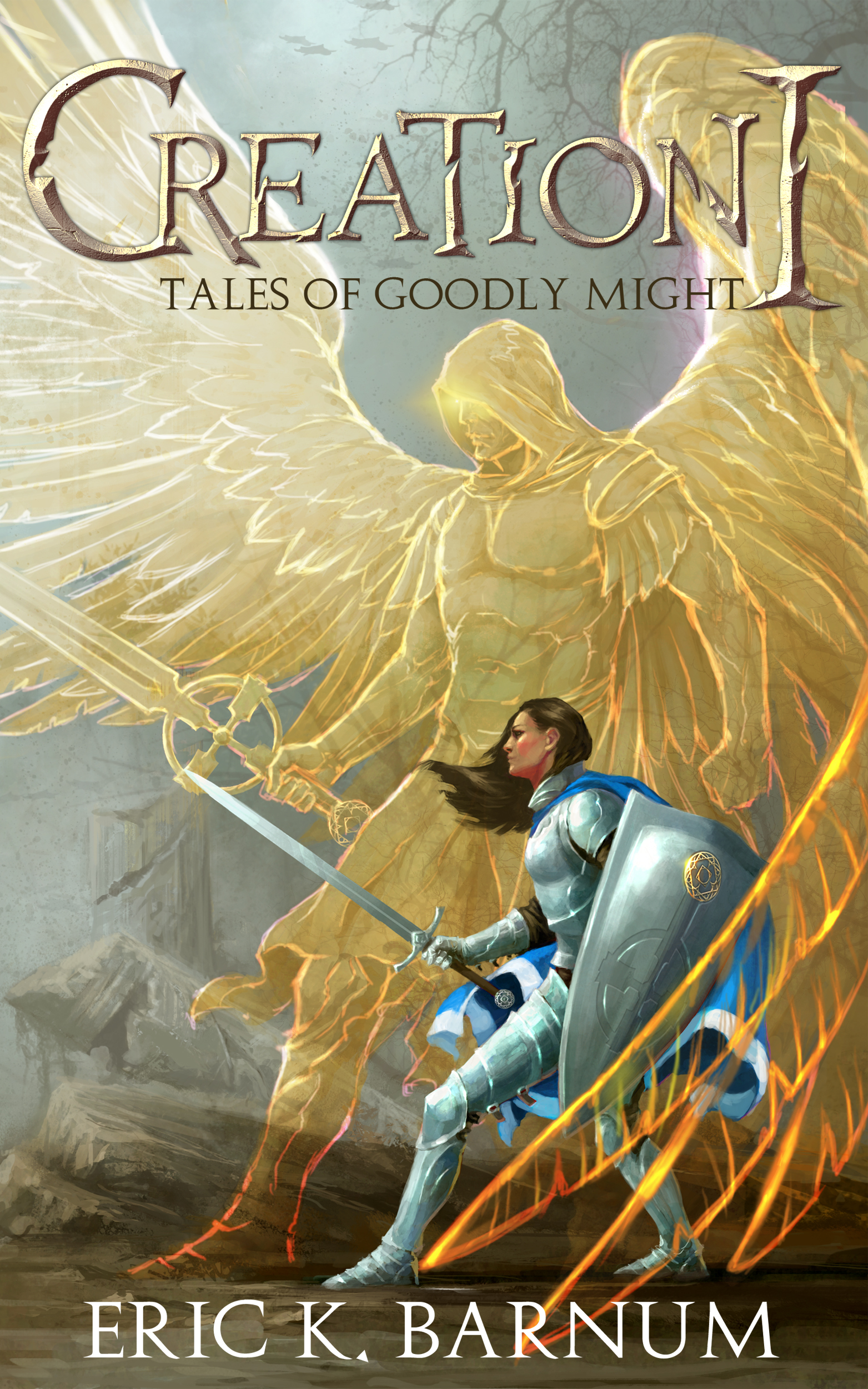 We’ve showcased Barnum’s work many times before, including the novellas in this set.  There’s good reason for that as well: the author is one of the best and brightest in the genre, and he has a passion for his world that you don’t see to this level too often.  His lore is tremendous, his world-building is vast and his prose is perfectly balanced—not too dry and not too flowery.  If you want to get a lot of bang for your buck, and you’re interested in seeing what Barnum is capable of, there’s perhaps no better ebook suited for you than Creation I – Tales of Goodly Might.  Check it out on Amazon today!