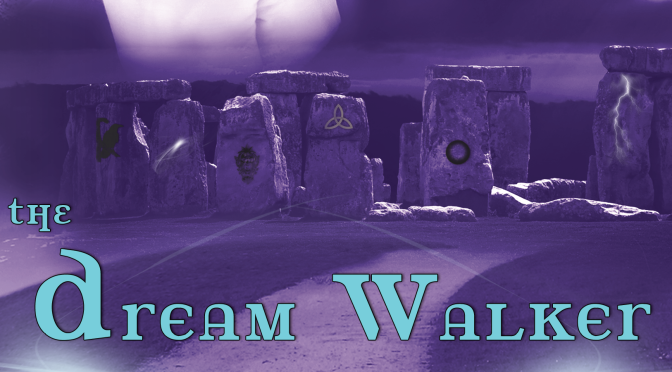 Once more, we return to the Land of Mystica.  With Murray plugging away at more stories in the Mystica series, I thought it was a good time to keep interest up for it.  She’s even more passionate for her series than I am for mine, and that is truly saying something.

The Land of Mystica is a series that is targeted toward pre-teens, but it has enough character and personality that just about any fan of fantasy should be pleased with it. 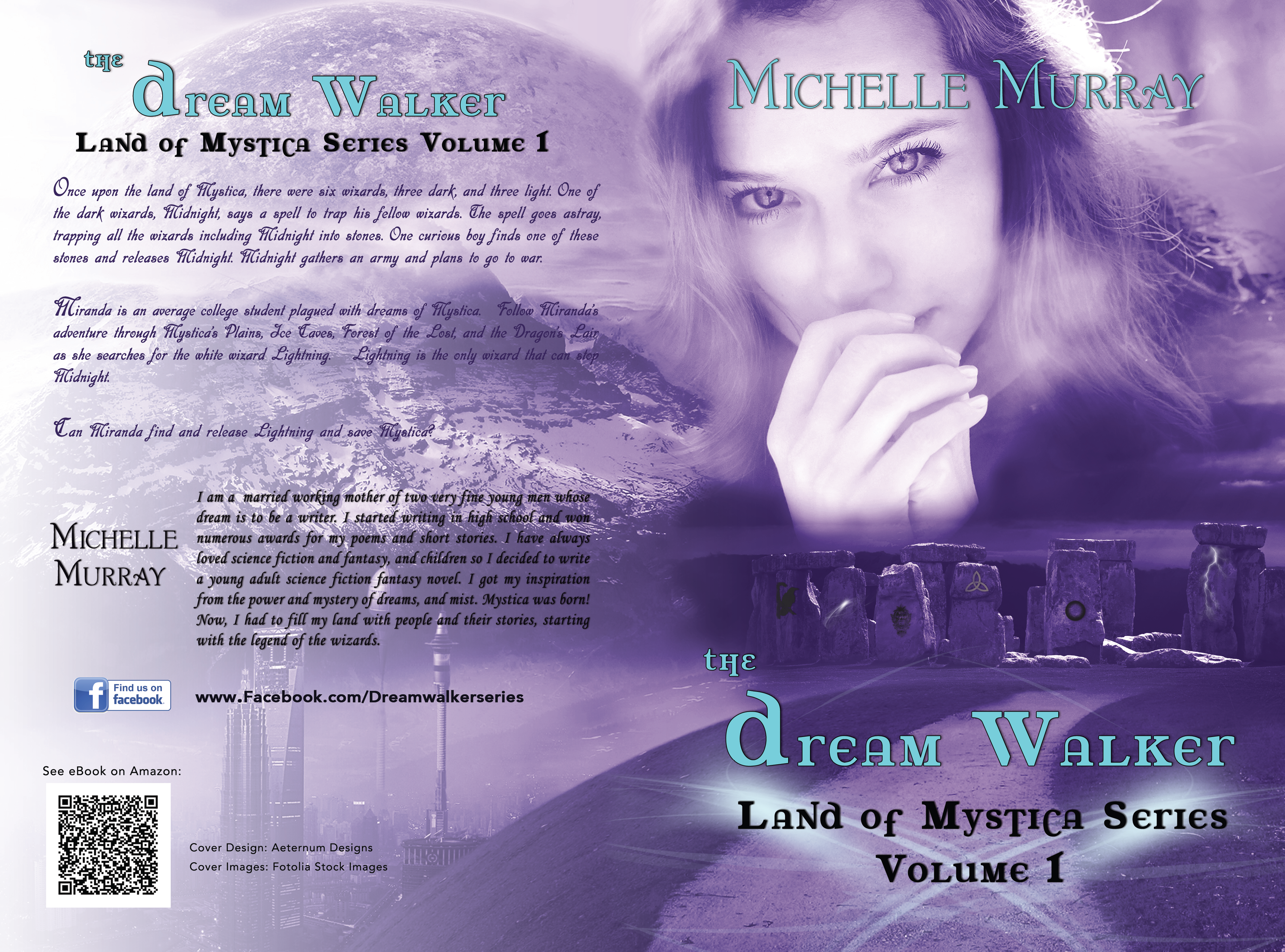 Once upon Mystica there were six wizards, three light, and three dark. One day, one of the dark wizards Midnight says a spell to trap the fellow wizards. The spell goes astray, and all the wizards are trapped in stones. Now, one curious boy finds one of the stones and releases Midnight upon Mystica. Midnight gathers an army and prepares for war.

Miranda is an average college age girl, until she starts having dreams of Mystica. These dreams lead her to journey through Mystica to find the one wizard that can stop Midnight, Lightning. Follow Miranda through the Ice Caves, Forest of the Lost, and the Dragons Lair.

Can Miranda find and release Lightning and save Mystica?

Murray does an excellent job of crafting something enjoyable, and before you know it, you’ve flipped through all the pages, and have to look for more.  Luckily, her second volume is out as well.  Get the first here.  And don’t forget to check out the series on its Facebook page.  We can’t wait for the third book!