Hey there!  Well, we’ve come to the end of the road, but as you may know by now, there’s never really an end—only a new path to find.  Still, as it stands, we’re waiting to start that path anew.  Before then, however, it’s time to look at the last sigil that Francois put together for us!  We’ve taken a lot of different ideas together for this set, as you know doubt know.  We’ve had regional sigils, and ancient ones, and today is no different.  Well, it’s a bit different.  If you’ve been following us for a while, you may be aware of Rhys Oberon, who nicked a orb from the void and ended up getting sent scattered through time.

Rhys is technically no longer alone.  Besides Nyrshia and Vedas, he’s met countless other people in his journey, including in the massive and foreboding place known as the Living Dungeon.  Together, they make up the voidwalkers.  They are people who can move through time, as well as their allies. 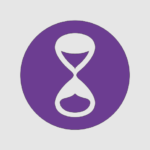 As the void has to deal with time, we gave this sigil an hourglass symbol within a purple orb, which represents the orbs that you’ll find in the void that house various timelines.  It’s on top of a grey field for the sake of simplicity. 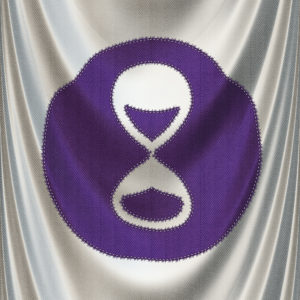 The tapestry for the voidwalkers might seem a little silly.  As it stands, there is no standing army, and no one to really wield a tapestry.  Nyrshia is not necessarily one for grand gestures or even decorations.

The tapestry trio is in much the same boat.  You wouldn’t see anyone wield this as a battle standard unless multiple people leveraged the power of the void to bring together those folks who Rhys met on his journeys.  Hmm… 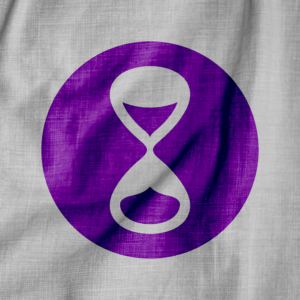 A more traditional canvas flag could fly above a mighty vessel, but how exactly would that work?  Rhys doesn’t exactly move through time with anything bigger than his friend Virgil. 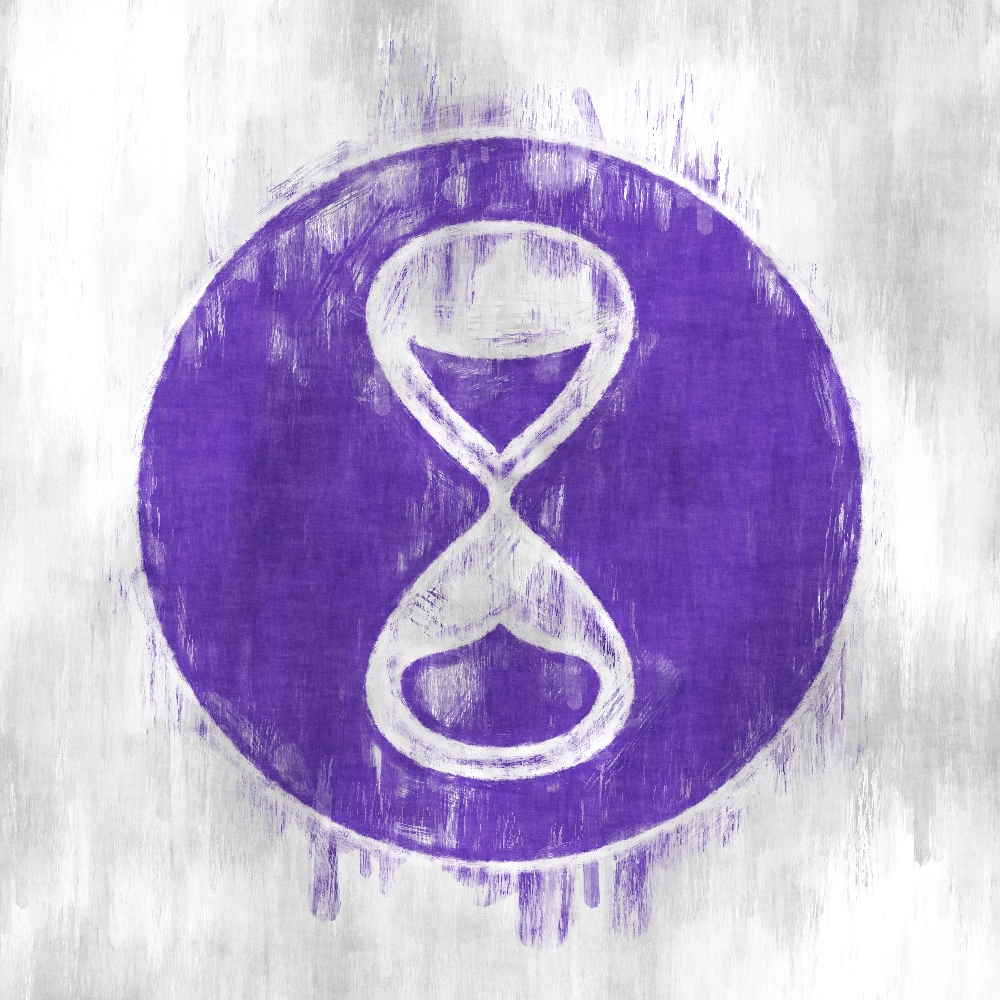 Now this is more likely.  I could see Rhys beginning to paint this symbol in the timelines he had visited to verify that he’s crossed back over into a familiar one.  That way he can determine if anything he’s done has had an effect.  Of course, that requires him to go forward in time rather than backward, but that both is and is not neither here nor there.

Finally, you can’t expect me not to give you a little parting gift in the shape of one last phone background! 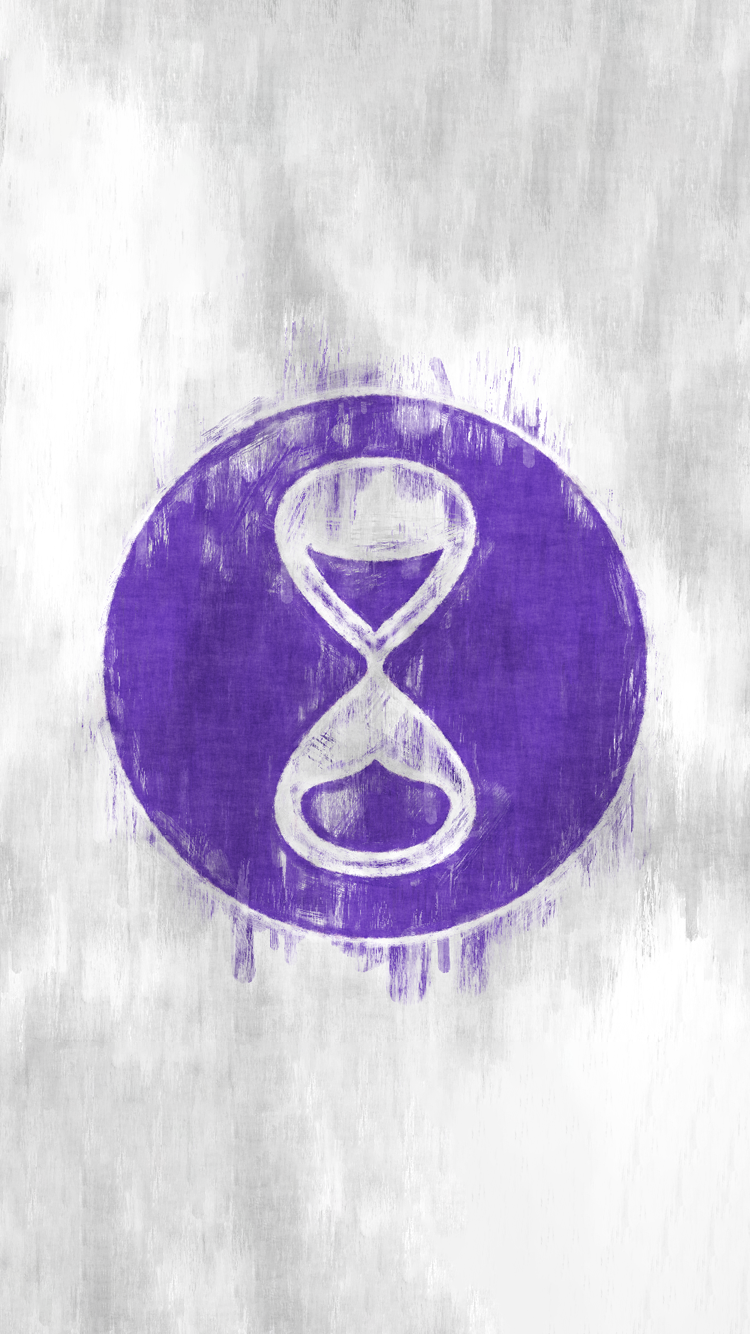 This wraps up our second set, but once more, we truly don’t believe this is the end of the line.  We’ve worked with Francois plenty, and if there’s anything you can bet on, its that we’ll utilize his awesome talents again in the future.  Stay tuned!