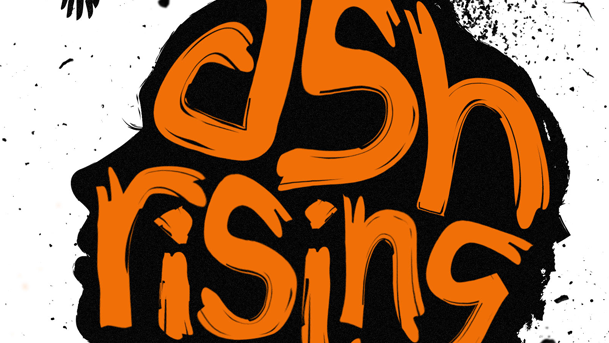 Howdy folks!  We’re back again with another new tale from the Otherworld.  Today, we’re looking at another author who is going to break out with her self publishing exploits.

Ash Rising is a dystopian fantasy that plays like a twist on old Germanic fairy tales.  This isn’t your run-of-the-mill storybook “cover” that you’ve seen time and time again. Sure, you’ll be able to make the connections early on, but author Katya Lebeque brings her talent to the story, and delivers characters you’ll love in a world that lives and breathes as its own.  Nobody is a slave to tropes or expectations.  It’s a darker tale with a lot of substance, and it stands to reason that you’ll be aching for more before you’re done. 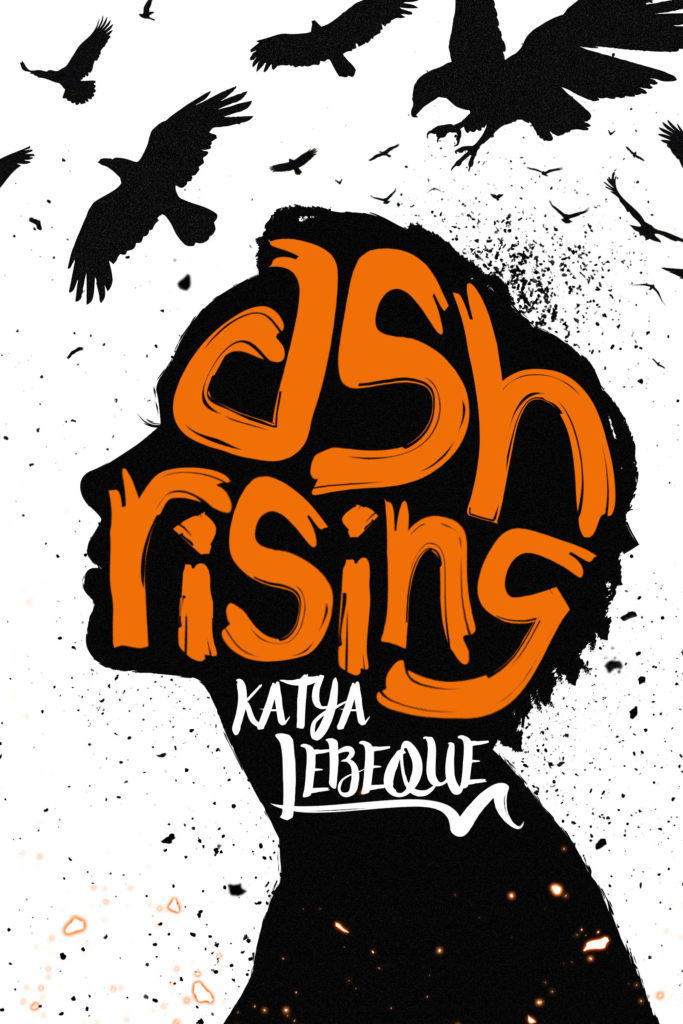 This is not a tale you know the ending of… The apocalypse has come on dark wings to Germania, land of dead fairy tales. The ground is dead and the few survivors are picked off by enormous, crazed birds – monsters of their own making. Ash has learned to hunt the hunter, but her real fight is keeping her dysfunctional family from starving in the crumbling remains of their ancestral mansion. Each giant, black-winged shape she shoots down could be her last.

Then comes a mysterious missive, arriving by magic, and a stranger in the dark who knows all about Ash and holds keys to her past. Someone must cross the wasteland plains to get to the palace – a death sentence by the hands of either monster or mob. Someone needs to save this country, and Ash’s sweet, frail sister must go alone if she doesn’t sacrifice herself.

For fans of Station 11, The Hunger Games and Cinder, Ash Rising ask the question: what’s the line between surviving and living? And is it brave or is it foolish to dance at the end of the world? A fast-paced dark fantasy with strong echoes of Alfred Hitchcock’s The Birds – a stunning debut with a sequel out soon.

This is Lebeque’s first officially released book, but she’s been writing fiction and honing her craft for a long while.  She knows plenty of ins and outs of the industry, and she delivers a stunning debut novel that you won’t want to let go of.  Better yet, the second book is right around the corner.  And if you want in on something really cool, Lebeque is running a contest where you can cameo as a character in that sequel.

Before you go crazy signing up for that cool opportunity, don’t forget to check out Ash Rising on Amazon today!