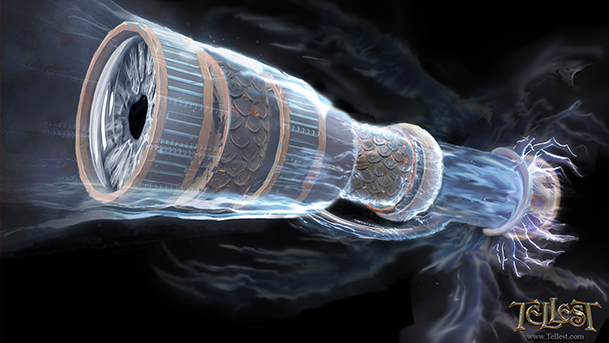 Howdy!  It’s been a while since I scheduled any art on here, so I apologize if I’m a little rusty.  I had pretty much all of 2020 planned out, except for Halloween and Christmas.  I suppose now it’s time to get cracking on next year, so this will be a little bit of much needed practice.

We’re back with some awesome work from Azot.  We collaborated with him on another eleven items from the world of Tellest, and we’re starting with one that’s going to feed into our short story releasing on Halloween day.

I won’t be saying too much about the Spectral Spyglass today, but it’s going to feature into the next Tellest short story coming out.  Azot always does awesome work, and sometimes it’s even cooler than what I expected.  Sometimes I have to get him to dial things back a notch.

Here’s some hints as to the story it’ll show up in: it features two characters we’ve seen before, and they showed up in another holiday story. 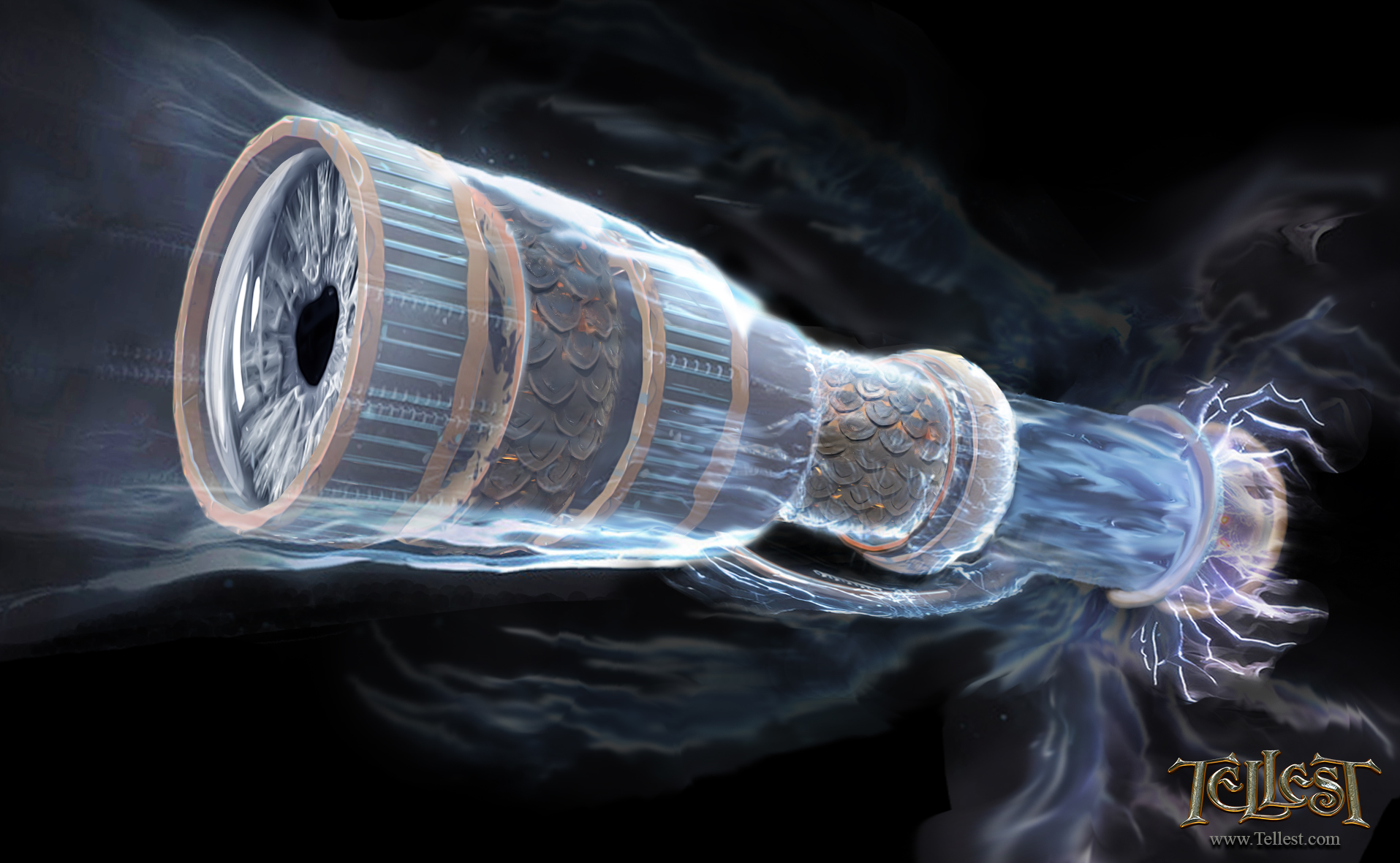 Here’s the completed version of the Spectral Spyglass.  It has got some very cool powers, and I’m excited to see where we can have it show up in future stories.  Keep your browsers open and get ready to refresh in just a couple days!

And don’t forget, we’ve got ten more awesome pieces of art coming from Azot.  2021 is going to be crazy busy with art, from here and the games we’ve been working on.  Stay tuned!