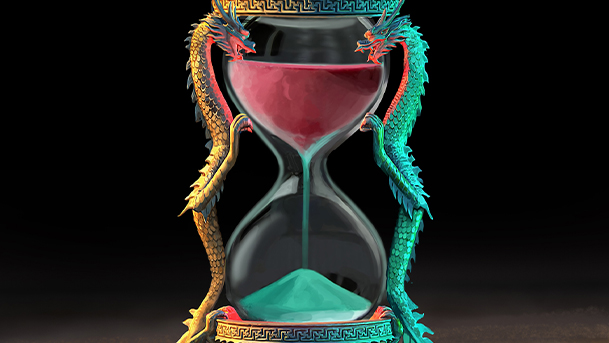 Today, we’re looking at another of the projects that Azot worked on for us.  In this case, we’re looking at a magic hourglass (although the sand doesn’t keep flowing for an hour) that, when the user flips it, as its name might suggest, slows down time.  It doesn’t freeze things, so the user has to be careful about what they’re doing, and quick with their thinking. 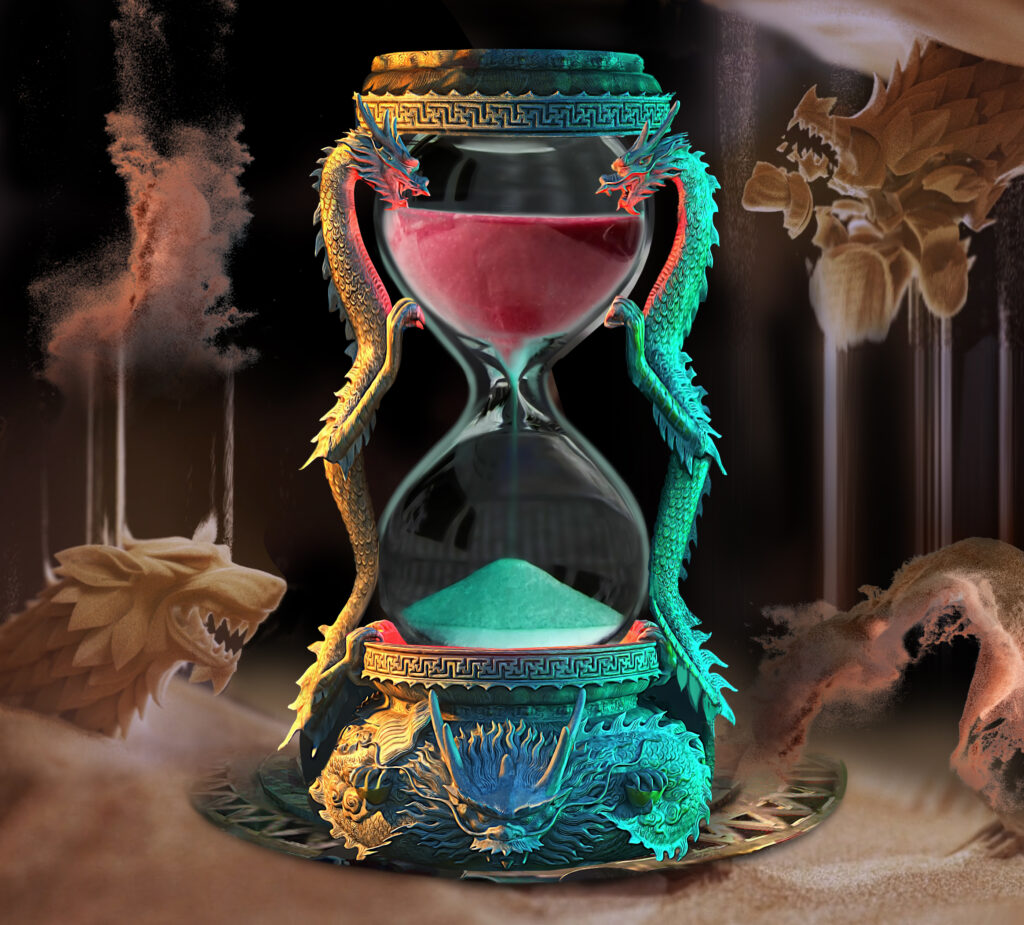 One of the first things we realized we had to tweak was removing the Game of Thrones-esque dire hounds from the sandy background.  Indeed, we wanted the focus to be mostly on the hourglass itself, so we suggested removing all the background elements.  We also wanted to remove the piece along the bottom so that it didn’t look too influenced by certain Earth-friendly folklore.  This is Tellest, after all. 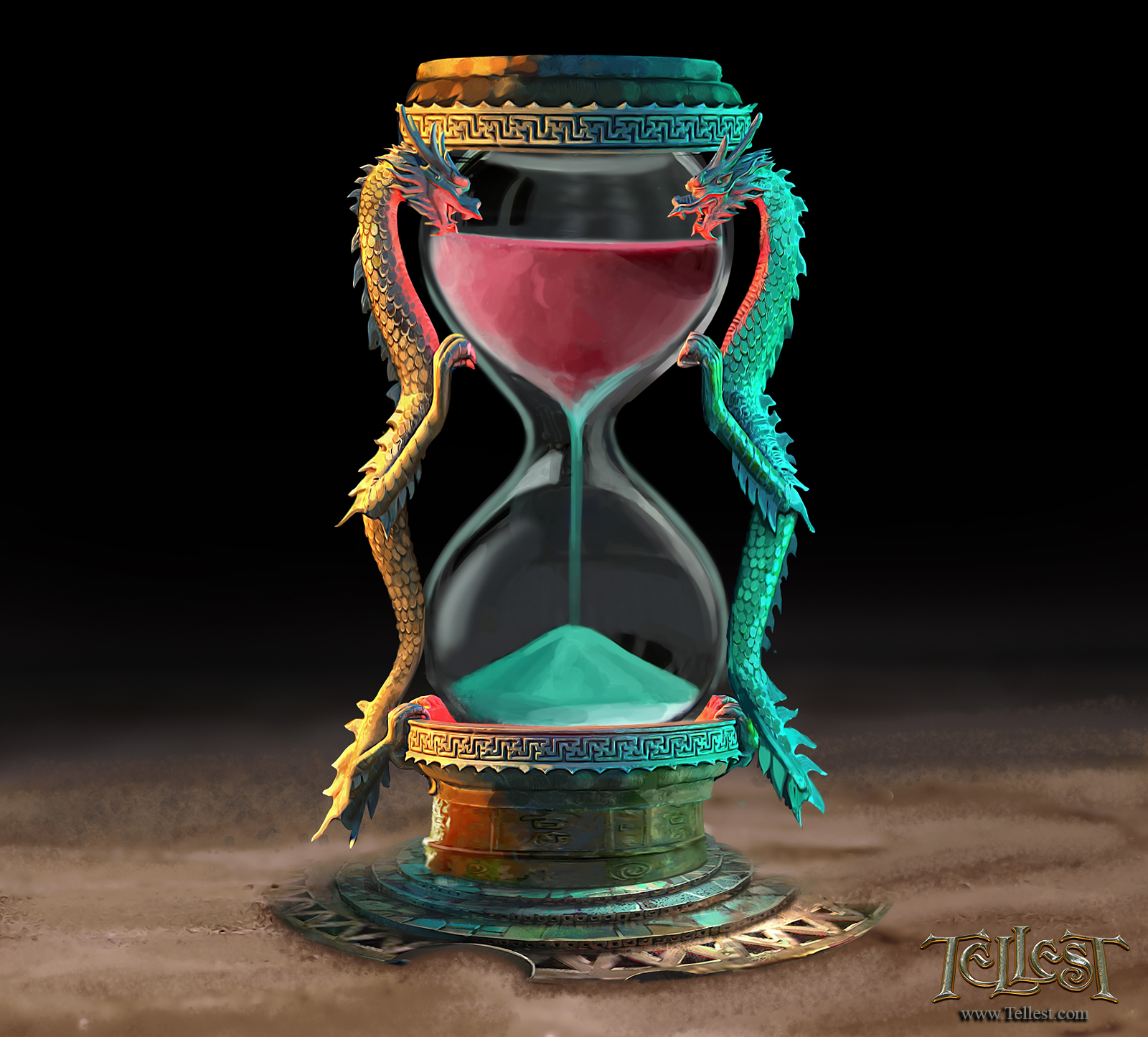 Once Azot put together a few touchups for the piece, it seemed much more in spirit with a lot of the other artifacts that we had done in the past.  We sort of go a little bit tame with some of the relics, and don’t want to go too crazy with the way they look, but we’re starting to lean more into it as we move along.

In just a little over two months, we ought to have some more artifacts to go over.  Until then, stay tuned to all our other awesome artwork.