Howdy!  It’s time to look at another Tellest relic, only this time, I’m not sure where I’ve put it! 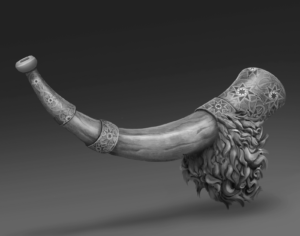 Seriously though, the Horn of Winter is an artifact that hasn’t shown up in any Tellest book or project yet.  We get to the point where when we want to work with Azot, and we can find it in our budget, we absolutely get something going.  I think the Horn of Winter is a legendary dwarf artifact (the beard really sells it), but I’m just speculating at this point. 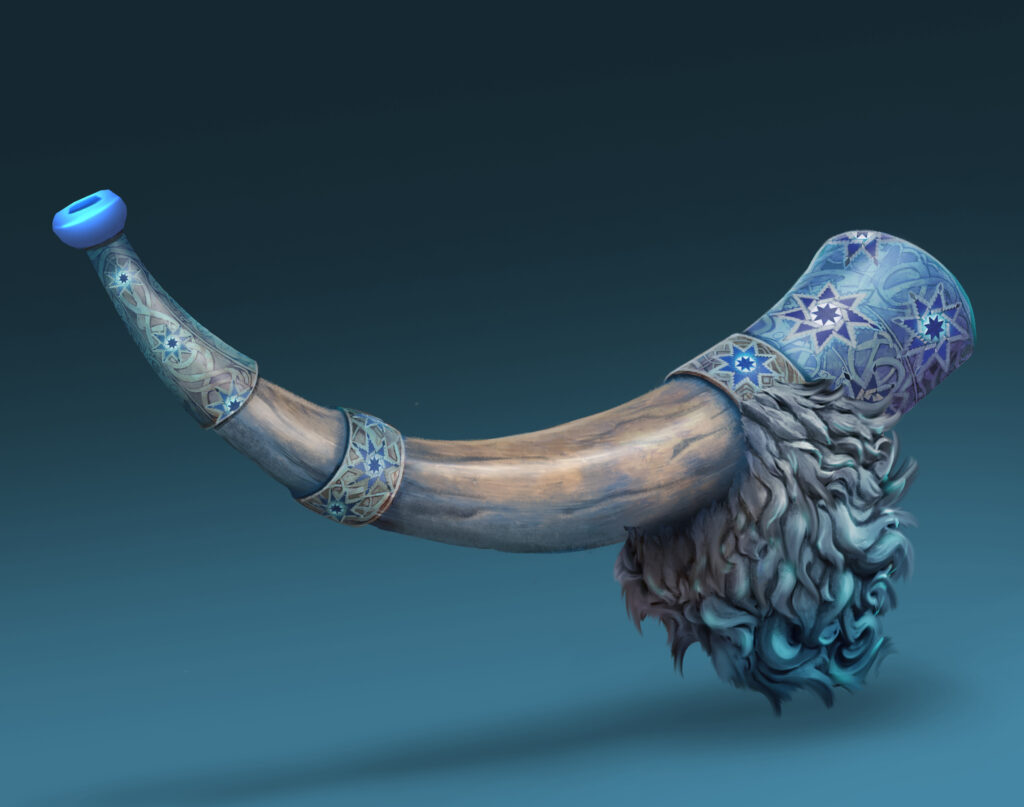 The Horn of Winter summons snowstorms and blizzards when it is used, and it even has the power to cause avalanches in areas where the snow is already prevalent.  It could certainly be a tide-turner in the hands of the right people. 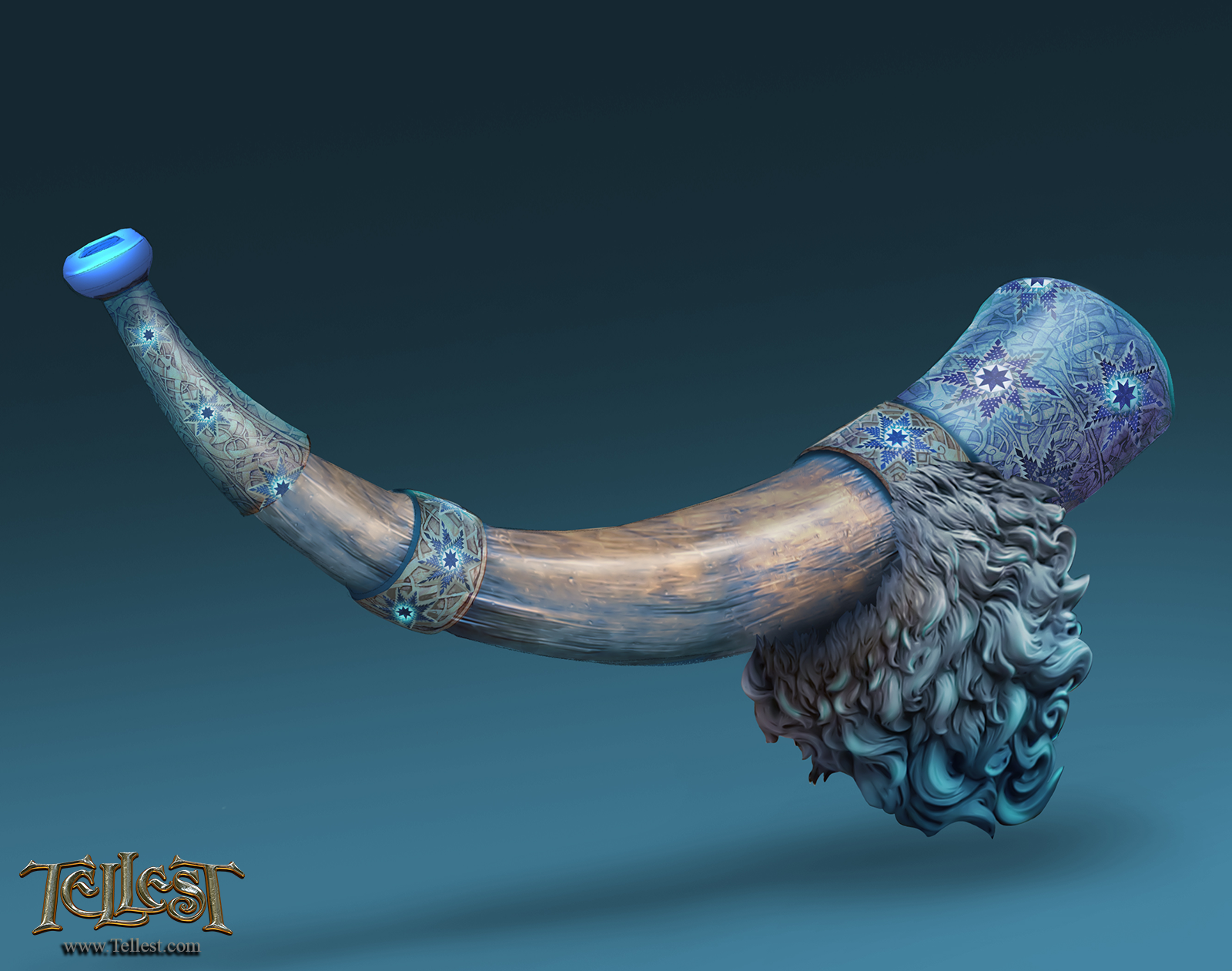 You’d figure that if anyone knew where the Horn of Winter was right now, it would be well sought after.  With that much power at its disposal, it has to have some kind of following.  Either that, or its been lost to the ages.  Perhaps the last person who had hold of it summoned a blizzard that was a little too much for them to handle, and the horn was buried along with them.

Thanks to Azot as always for helping me to create an awesome artifact that we’ll be seeing in the Tellest universe soon!