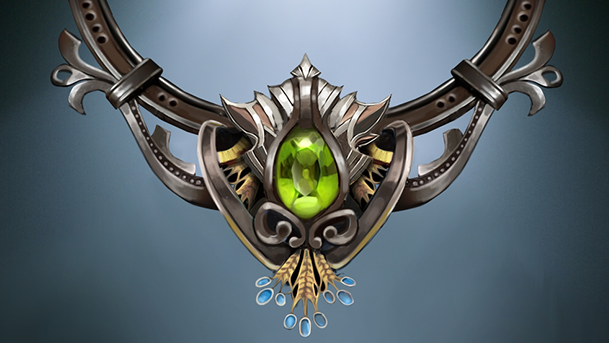 Howdy folks!  We’re back today with another look at a Tellest treasure, and this is one that we’ve seen in use in the Tellest books, although it’s likely a different iteration than the one that I wrote about back then.  A collar of subjugation was used on Sera in tandem with an artifact that enhanced her fighting prowess tremendously.  Tarsonian soldiers had dug into the continent of Draconis in secret, and were capturing powered people, or enhancing those without powers to see what they could do. 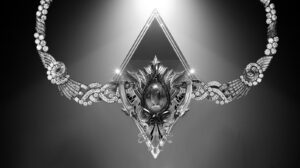 Azot brought our treasure to life, although there is a good chance that it didn’t quite look as pristine and beautiful as this one.  That’s not to say that they couldn’t.  In fact, it would be a good way to have a noble brought under your control.  These collars don’t necessarily have to be collars either.  They could be crowns or gorgets, or anything else really, although it stands to reason that the closer it remained to your head, the easier you were able to be controlled. 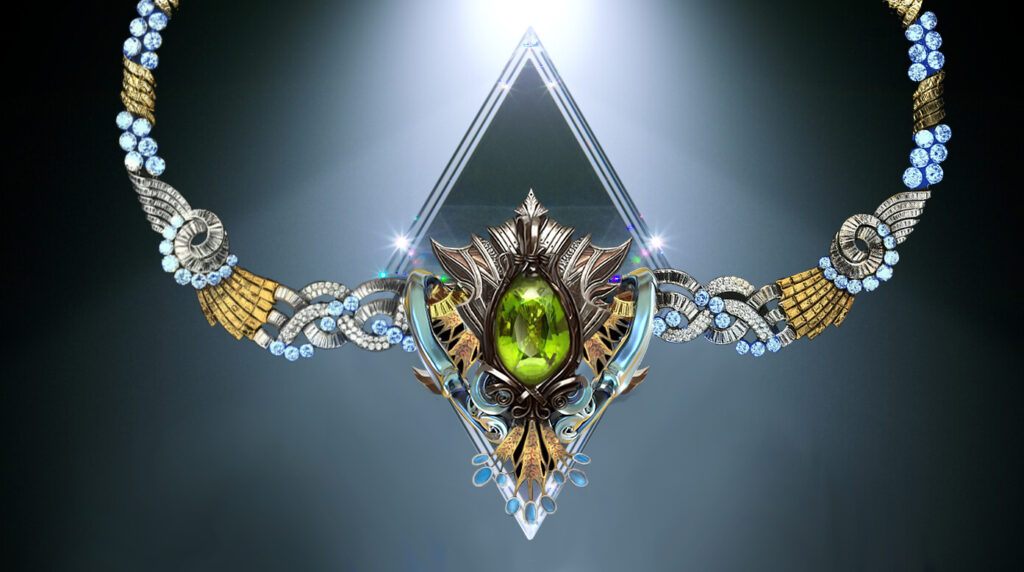 Down below, you’ll see the tweaked version of the collar that we ended up with, which felt much more in line with the style that we would have seen in The Enemy Within, where the relic was first revealed.  The leather straps felt more impersonal and gritty. 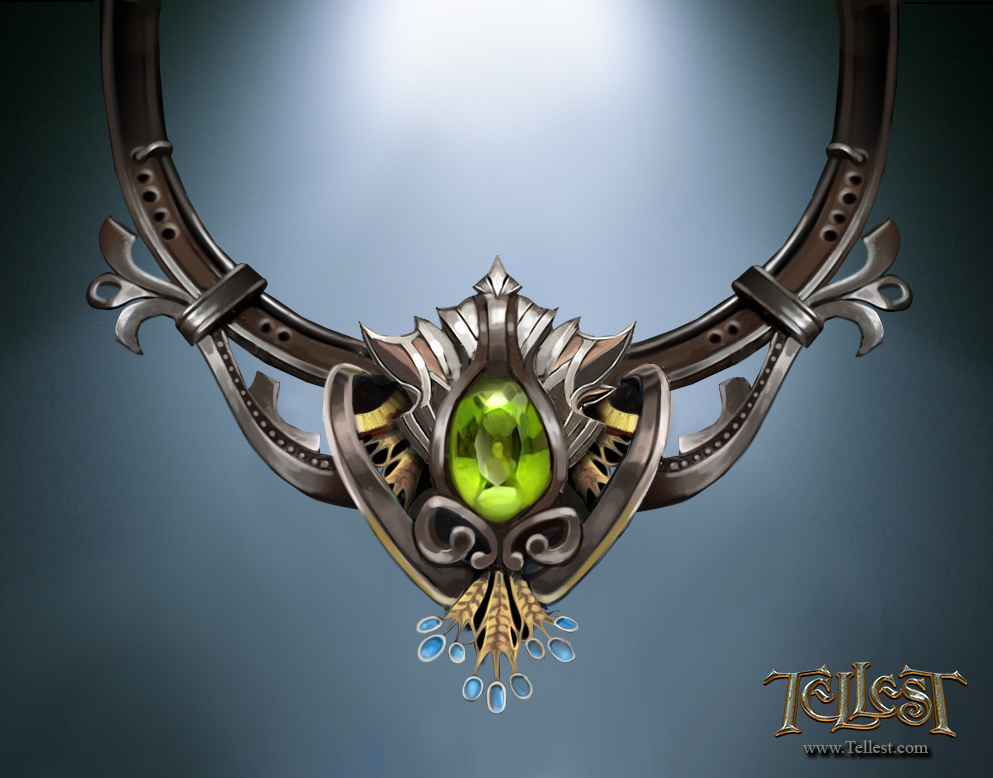 That’s it for this artifact, but we’ll be back in a few months with a new look at a Tellest treasure.  Stay tuned until then!