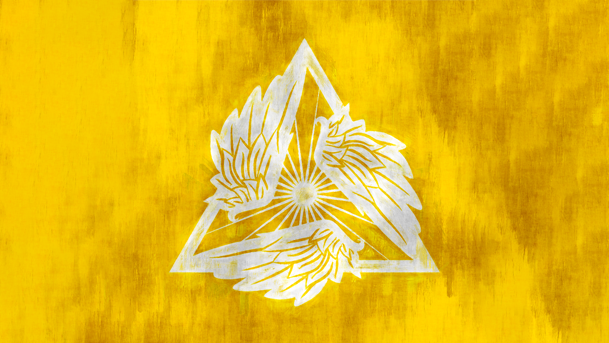 Howdy folks.  It’s been about a month since we showed off our last set of heraldry, which means we’re on the hook for a new sigil today.  As you can likely tell from the title of this post, we’re going to be looking at Seramore, the massive city on the mesa in eastern Raleigh that features in the books surrounding Maximus Xanders and Richard Lener.

Seramore is known for its “closeness to the gods” thanks to the tremendous construction in its northeast corner, the complex known as Temple Rise.  Seramore is also known over the years as having several interactions with angels—both those serving the gods, and those who have fallen from their grace.  As such, their sigil has a holy feel to it. 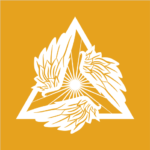 There is a certain divinity to Seramore’s icon, as well as their color choices.  That said, if anyone would be ostentatious enough to want a fancy tapestry, it would be the council of Seramore. 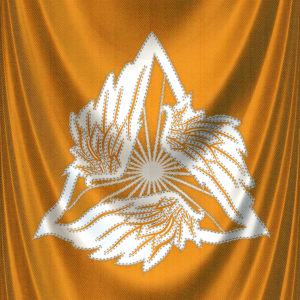 Honestly, this is one of the better looking tapestries because of the awesome design Francois did.  The stacked trio is really nice too.

I don’t quite see it as a battle standard, but more like a hoity-toity expression of “we’re better than you” in a lot of ways.  Of course, that’s looking at Seramore as of Tinker’s Tale and Stealing Seramore.  Things have likely changed since then.

The canvas flag strikes me as a little less privileged.  Perhaps its the softer colors.

Then of course we have what are always my favorite types of these, the painted version:

A diplomat from Seramore would surely have that symbol painted somewhere in their place of business if they were there for a while.  You’d figure it would make it feel like they were closer to the gods and Golernus.

And don’t think I had forgotten to make up an phone background version! 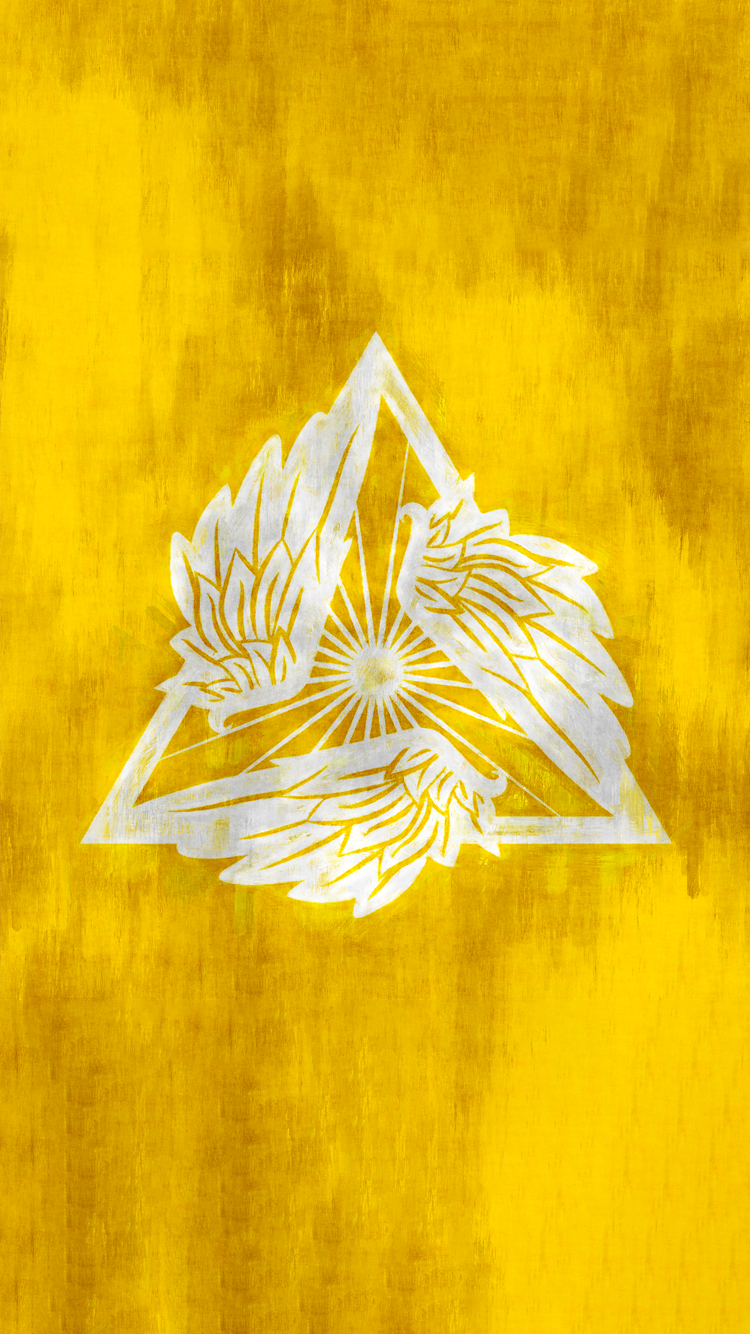 We’re down to just two more places, and they’re both pretty cool in their own ways.  I’m really excited to show them off in the next few weeks!  You know where to find us.  See you soon!