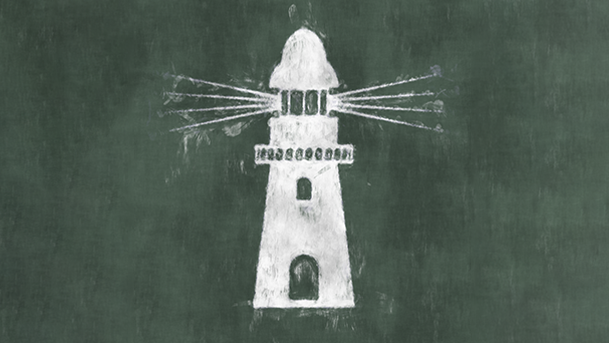 So the wait between this this sigil and the last one, for Fostervilla wasn’t so bad, right?  We’re once again looking at a sigil for a city that we’ve seen only once, but this one was the name of the story, so it gets points for that.  And perhaps the most interesting thing for Searchlight is that I’m circling the idea of going back to the story the city is named after, and expanding on it enough for it to be released as a novella or novel.  We’ll have to see where things land with that.

Anyway, Searchlight is one of the most inclusive settlements in all of Tellest.  While many races are at war with each other for various reasons, Searchlight exists as a sanctuary for people of all races to come and live in harmony.  It’s a place where people can find a home with those who will love and appreciate them, and as such, the symbol of their town became the lighthouse that welcomed people to safety.  That symbol also became their sigil. 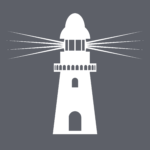 Here’s a fun fact for you: over the course of writing out this article, I realized that there wasn’t really a spot that was appropriately designated for Searchlight in Ravane, the continent that the story takes place in.  So that’ll be something I’ll have to correct over the weekend—and if all goes well and I don’t forget, you won’t even be aware the change was needed before you read this! 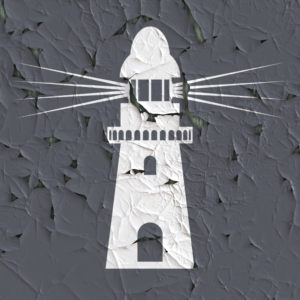 The grey and white looks awesome on a flag, which I could see flying from the top of the very lighthouse it represents.  The story, Searchlight, took place some time in the past, so it wouldn’t be crazy to believe they have plenty of boats which fly the sigil now as well. 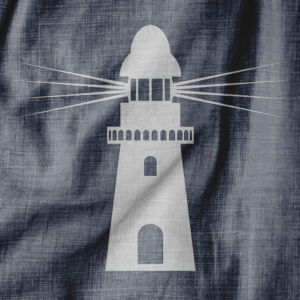 Considering the nature of what Searchlight represents, I could see plenty of people utilizing the symbol of the town to indicate where safety would be, or where they fled to.  The painted version looks like chalk on a wall, but there’s something about it that seems so much more enriching and invigorating.  It feels like hope. 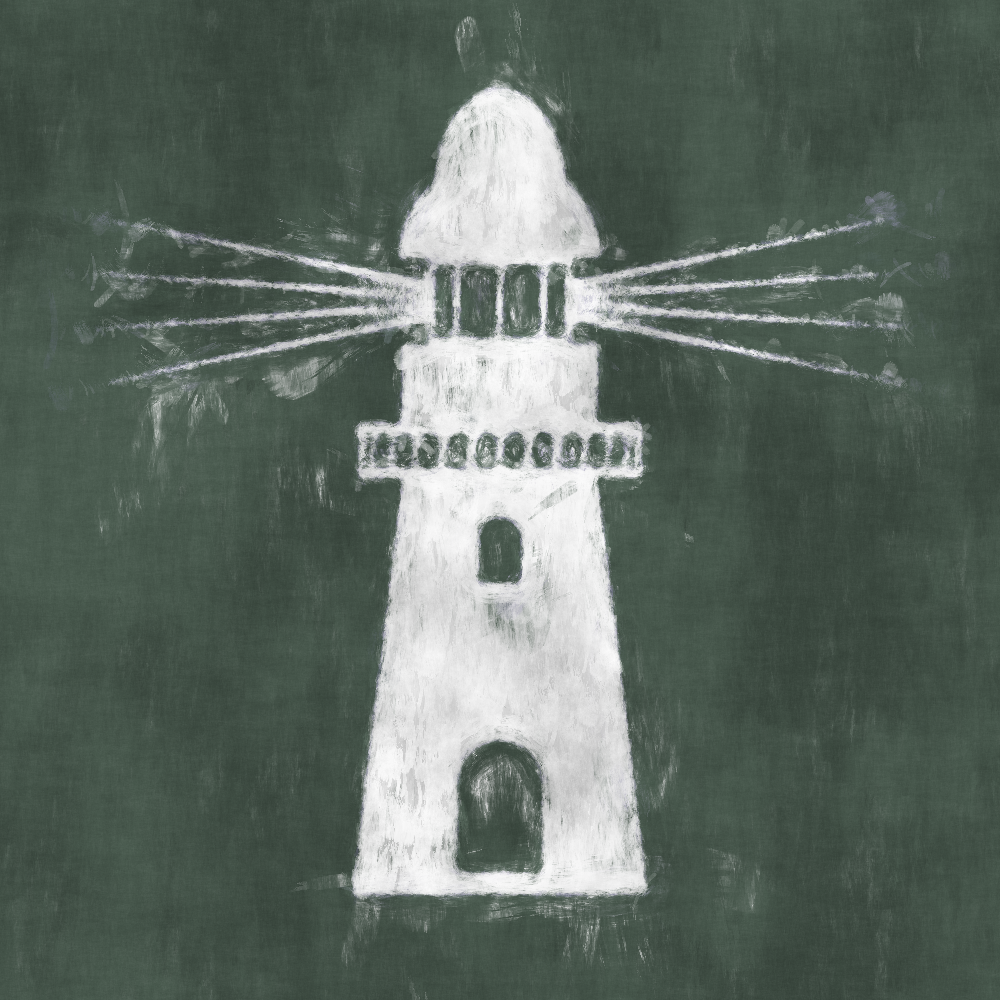 And of course, who could forget a phone background. 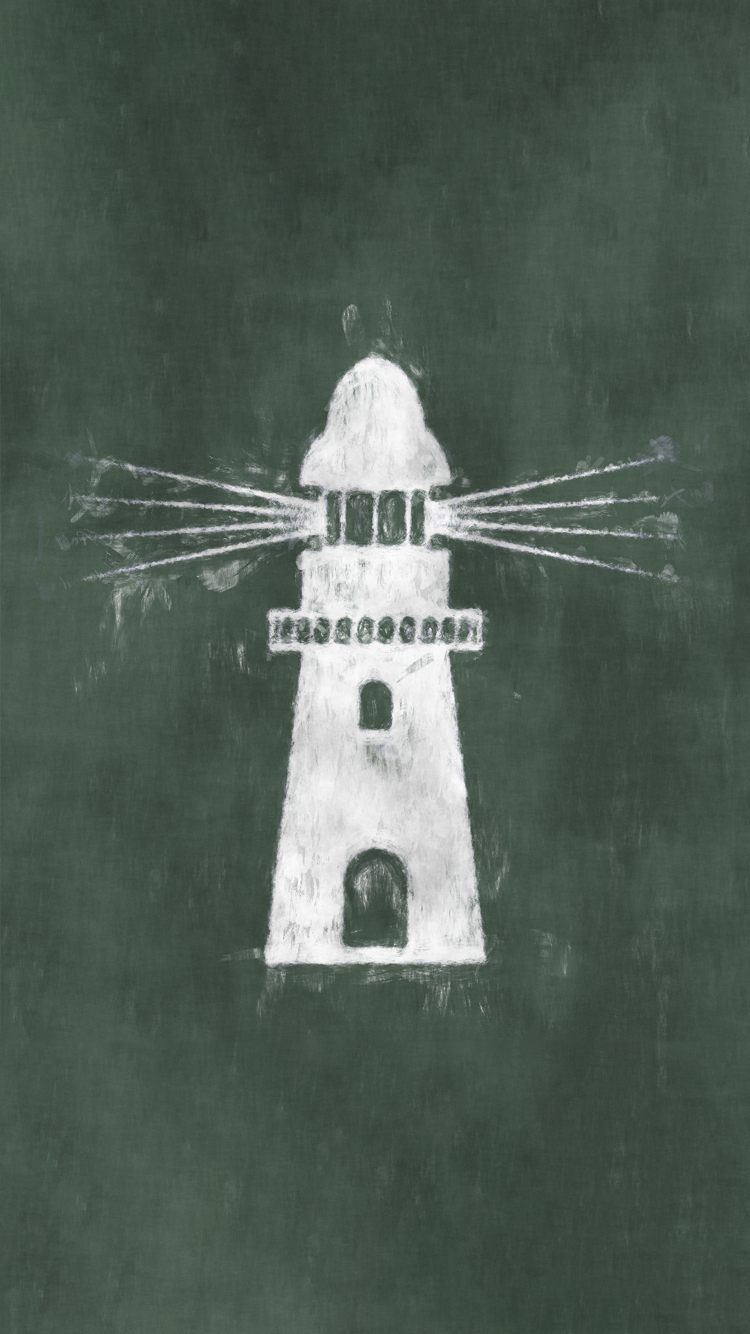 I’m hoping that Searchlight will represent openness and inclusivity for all people, and that any further stories that explores the city will show off plenty of interactions between the different races of Tellest.  It’s definitely a place to explore the ideas of harmony, understanding and respect (even in the face of those who would try and diminish them).

We’ll be back in a couple of months now, as we have a few other very cool things coming through.  But I also do have one other really cool bit of news: as of the scheduling of this post, we are working with Francois on our biggest set of new sigils yet, so there will be plenty of awesome art to keep us company for the next year or so!