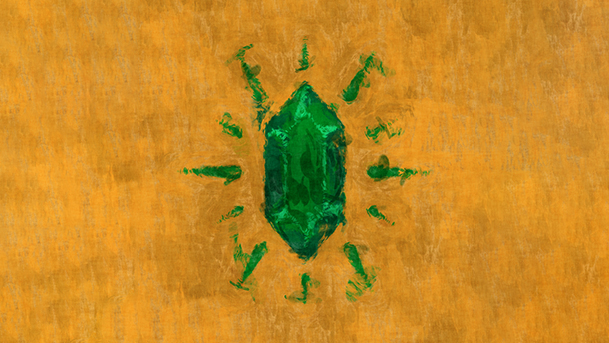 Phew, I can’t remember the last time I worked on one of these.  The good news is that I’m coming back to a sigil for a place that I really like spending time with, and I’m excited to see what we can do with it in the future.  And we’ve still got enough sigils to take us through the middle of 2024, so I hope you’re excited!

Today, we’re going to be spending time in Lakmari.  It’s a city that was introduced in the first Tales of Tellest with Remembered in Gold, and it actually preceded Versali-Virai as the first city we introduced on the continent of Lustra.  While gold is certainly the precious item that the city is most known for recently, that’s not all that Lakmari was known for in the past.  In the mountains near Lakmari, there is an abundance of jade. 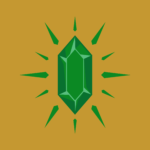 Certainly, the city still uses jade in trade agreements with other cities on Lustra and beyond, and they use it in jewelry and in their magic use.  But gold is still king, and since Prince Sazim has taken hold of Lakmari, he hasn’t really needed the stuff.  It’s still mined to some extent, but not as fervently as it was in the past—at least, not by the people of Lakmari, as far as they know.  Still, the symbol of the jade crystal has been a part of their culture for years. 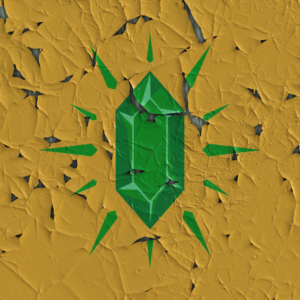 Now here’s the interesting thing.  Lakmari itself is celebrated as a bit of a haven.  Most people don’t leave the city except in very rare instances, with one of them being the lottery system that allegedly sends people out into the wonderful, wider world.  To that extent, it’s only in the cases of those pilgrims that you would expect to see the sigil go out into the greater world, whether in painted form, or flowing atop a ship or a carriage or the like. 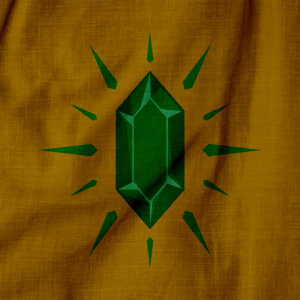 Now, that’s not technically to say that it’s always been that way.  In the past, and maybe in the future, we’ll see the jade crystal fly again.  It’s just that at this case in time, they’re very protective (perhaps for more nefarious reasons than you might guess).  All that said, you’d still see the banner of Lakmari flying from the city’s palace, and perhaps at the odd shop or inn present in the city. 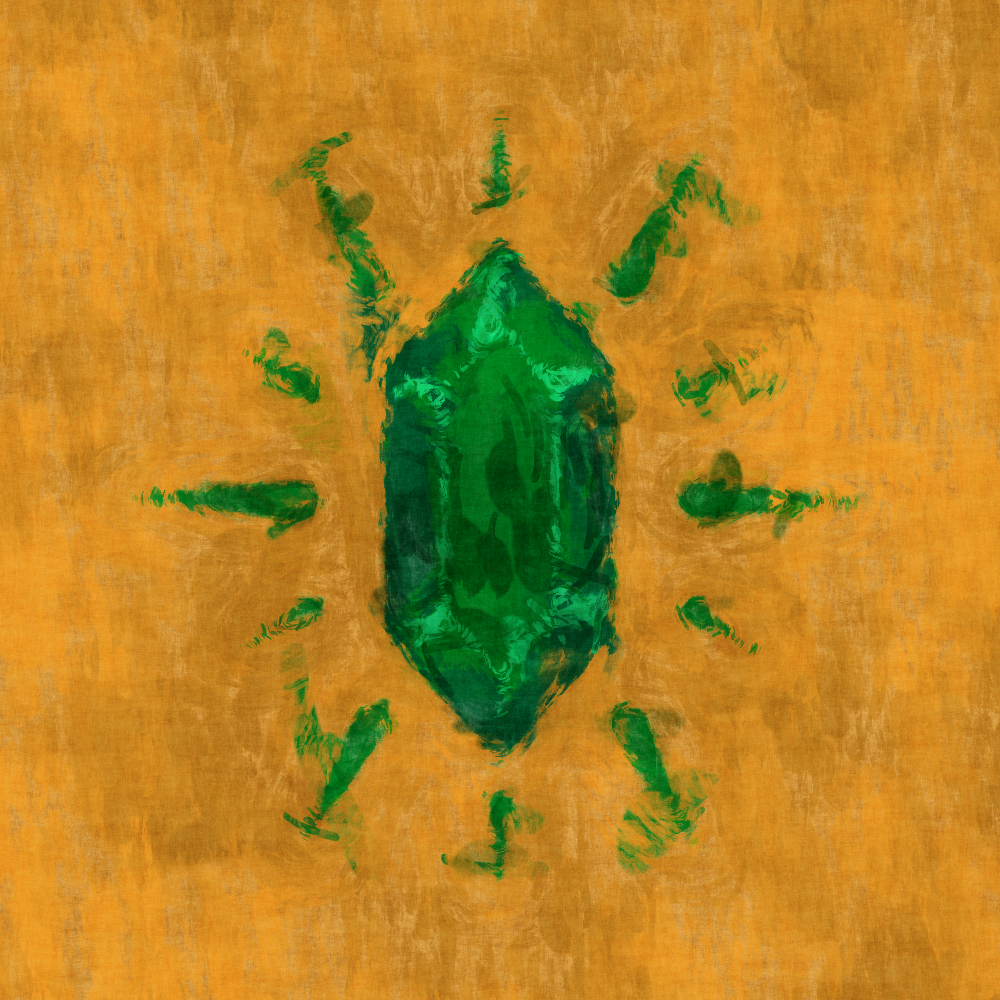 As always, we close with a look at Lakmari’s sigil, sized for phone backgrounds. 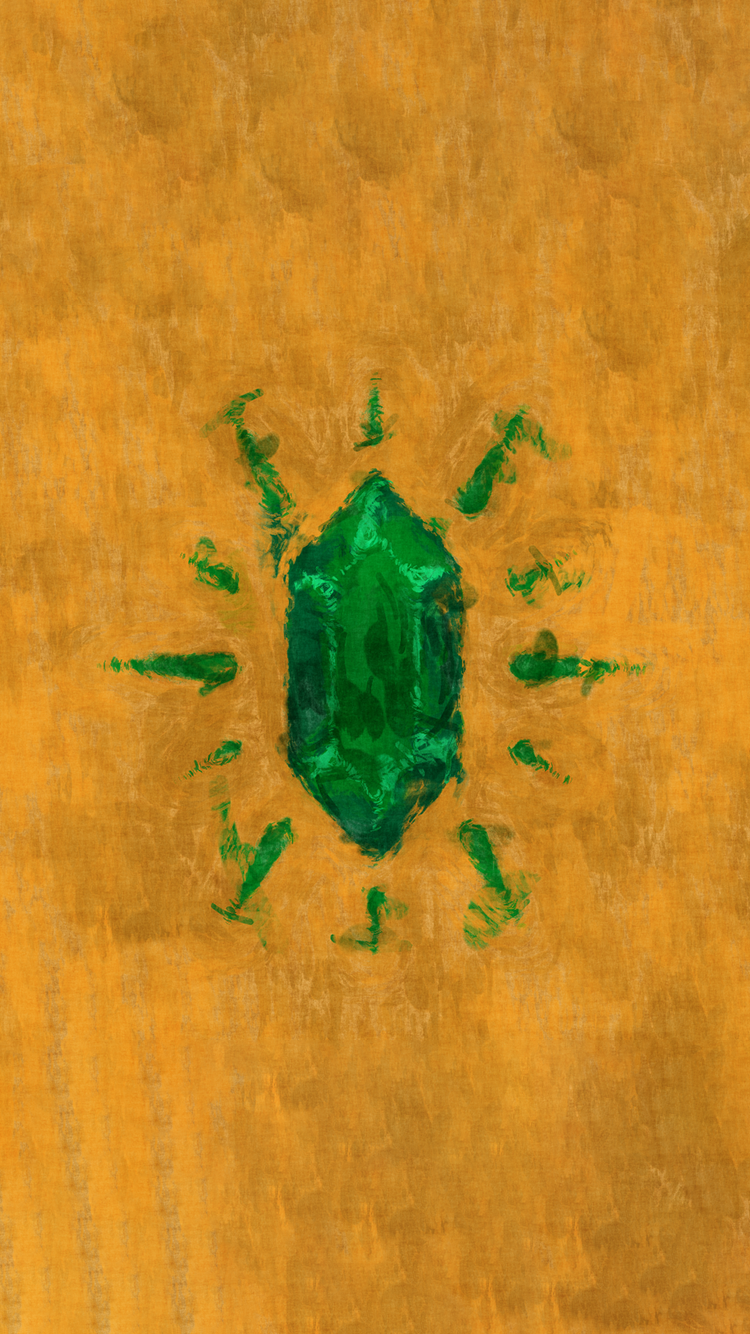 We certainly haven’t seen the last of Lakmari.  With the second set of the Tales stories upon us, you’ll see the second story in Kunal’s journey.  And who knows, maybe there’s more to come from him and his family.

While we leave Lakmari here today, we’re going to be back in three weeks with another city that we’ll be seeing more of in the future.  In fact, as of my time scheduling this, Sergei is working on character art involving that sigil.  Stay tuned!