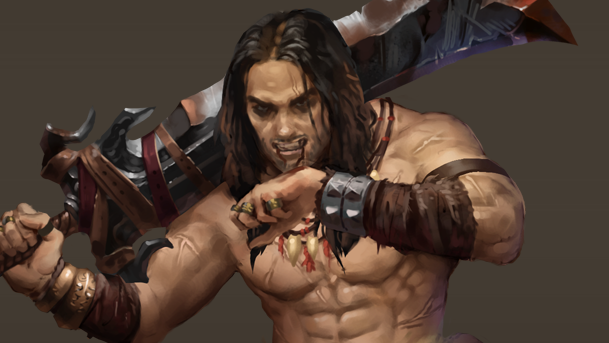 We’ll start you off with the poses, as we’re oft to do.

Schirner is a pretty cool character to see drawn up because he’s big, he’s bulky, and his attire is unlike most of the characters that we’ve had done up so far.  He’s got a massive greatsword, a bunch of scars, and cool skull attire. 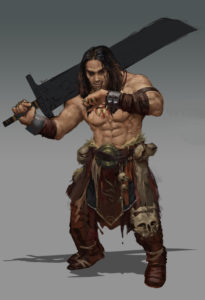 Here, you can see the sketch as it was coming together.  Like I said, Horace made this guy look really cool! 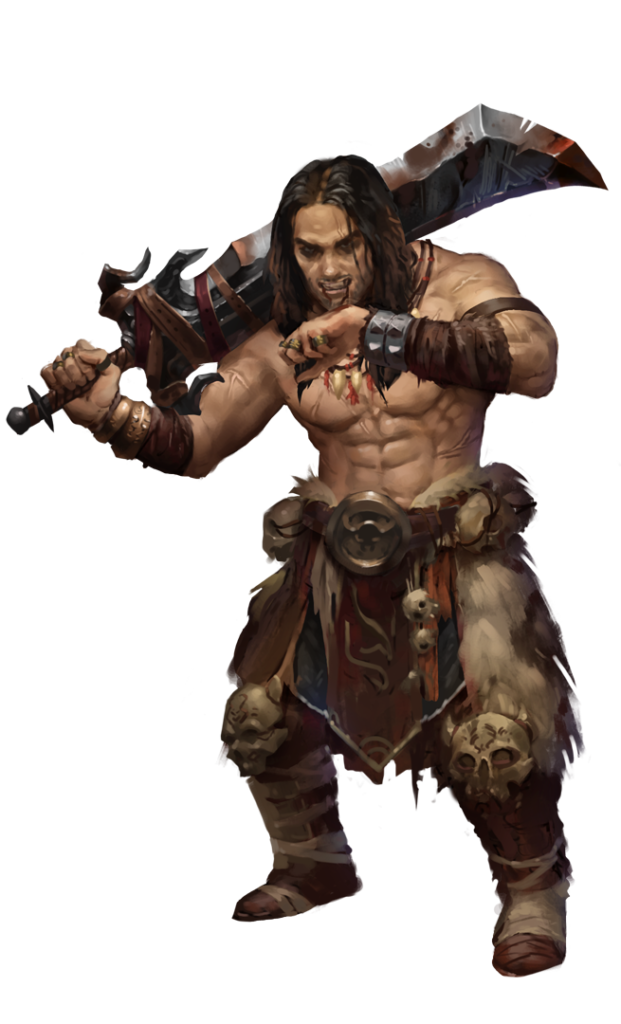 Now we have a bigger, cleaner version of the sketch.  Again, the material is neat considering it’s so far from what most other characters wear.  The sword especially looks awesome. 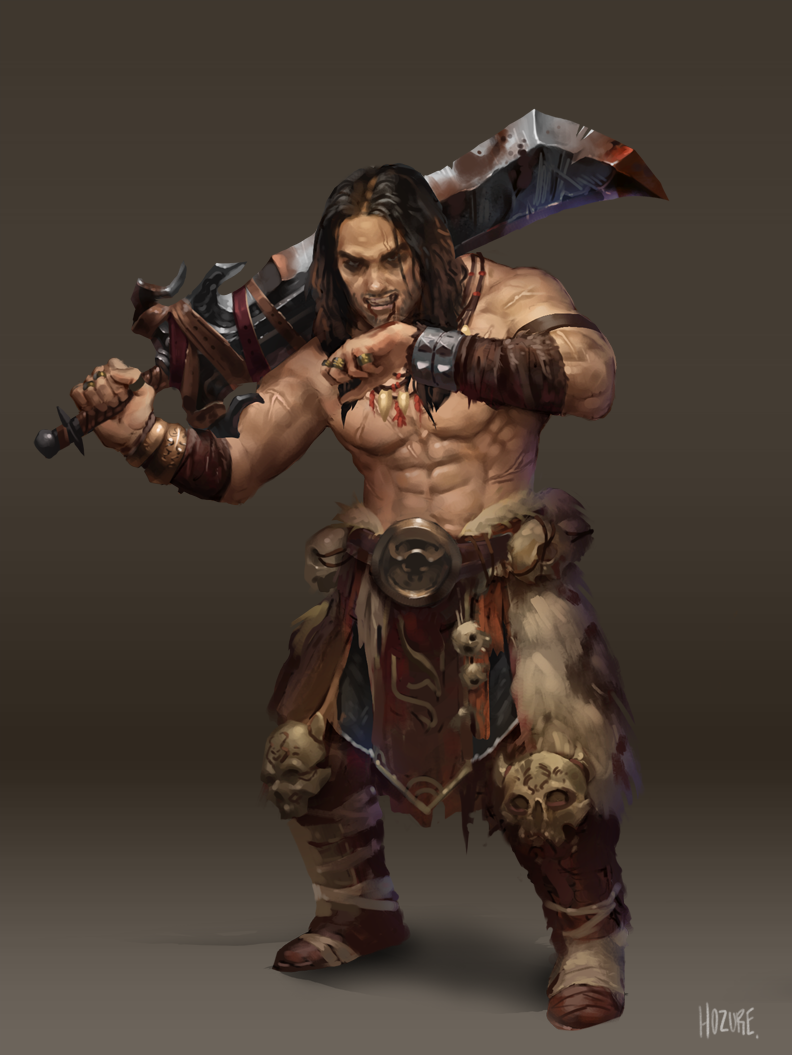 And here you have it.  The final version of Schirner.  We’ve got more Hozure and more villains for you coming soon.  Until then, take care!