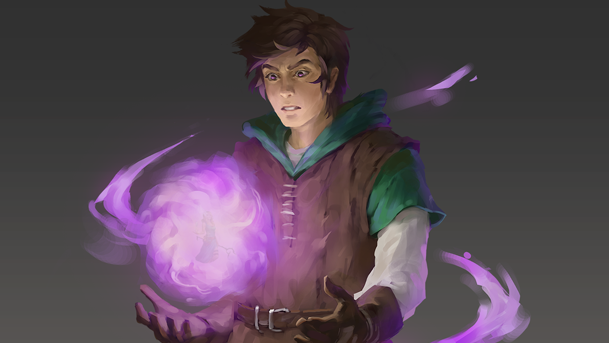 Greetings fantasy fans! We’ve got a cool little treat for you today.  It’s not often that we look at the characters from the shorter stories, but we’re changing that up over the next month or so.  We’re starting with one of our more important characters, as far as narratives go.

As is usually the case, we start off with some poses. 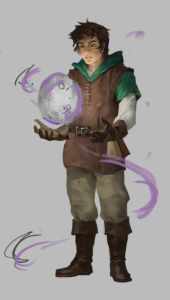 From there, we were given our first sketch.  Here is where you can see that Rhys has control over gravity, since the orb isn’t actually resting in his hands. 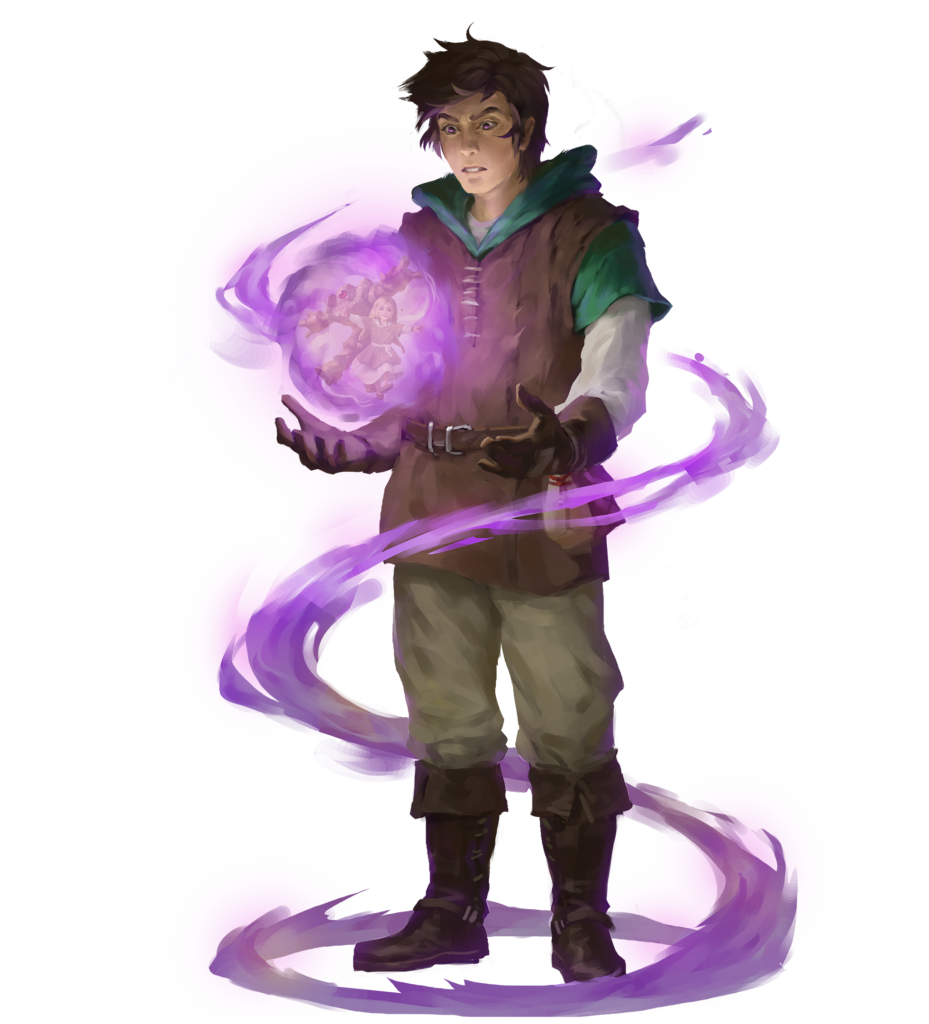 After that, Hozure touched it up a bunch, and you can also see a small sneak peek at an upcoming character piece within the orb.  We changed it up for the final piece though… 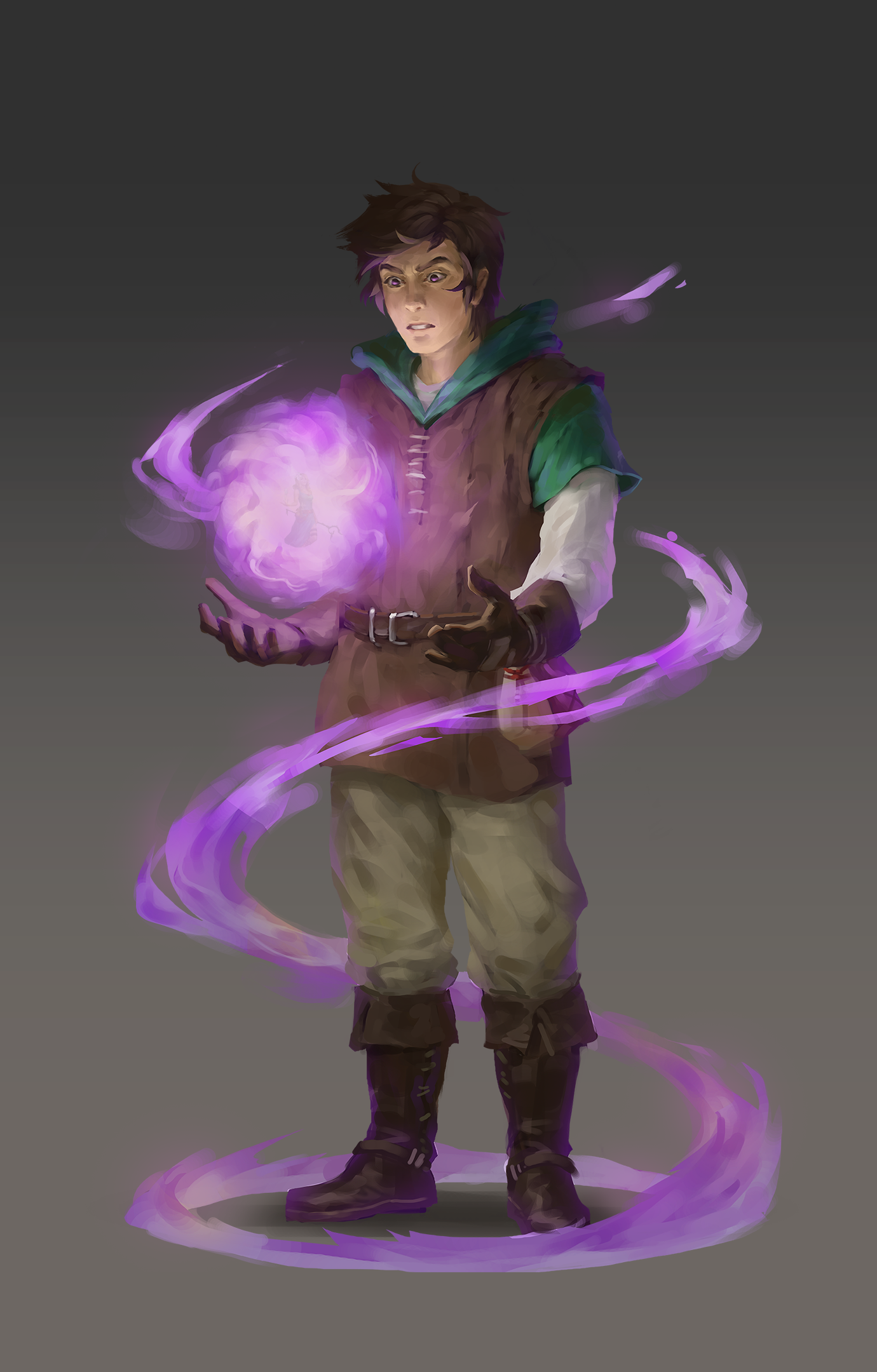 Here is Hozure’s work in all its glory.  I’d like to thank him for his always amazing work.  Rhys looks fantastic!

We’ll be back in a couple weeks with the next short story character.  Keep your eyes peeled!