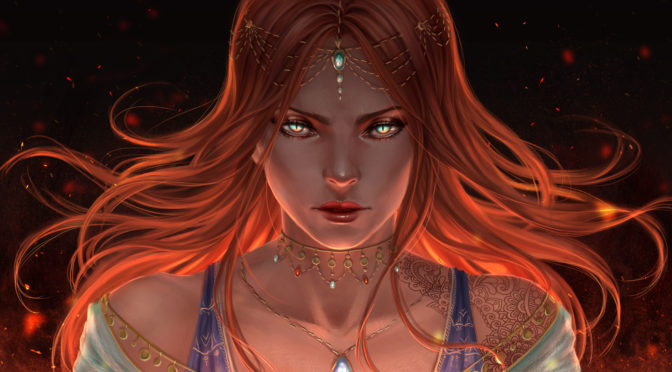 Hi there folks.  Two weeks ago, we showed you a new look at the lead heroine of the Sisters of the Crimson Veil crew.  Isabella is an interesting character that I’m excited to write about,as twisted as her story is.

We’ve seen a few looks at this vengeful woman, but now you’re about to see one of my favorite pieces of her yet, done by none other than RedPear.

As always, we started with a few sketches. 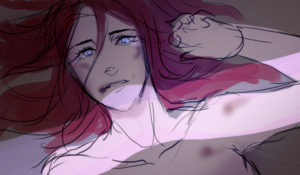 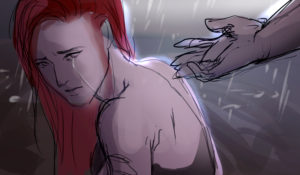 We passed on these ones because, while they’re beautiful in a haunting way, and Isabella’s character journey certainly starts from a place of scary vulnerability, it’s not who she is at her heart.  She’s stronger than the things that were done to her.  And while a helping hand was offered, and eventually helped to guide her, Isabella is strong enough on her own that I wanted that shown. 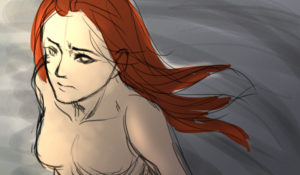 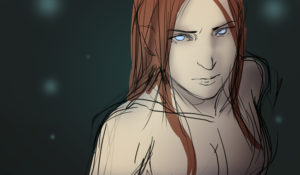 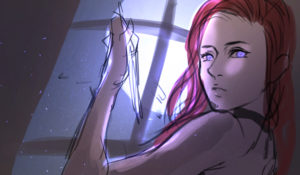 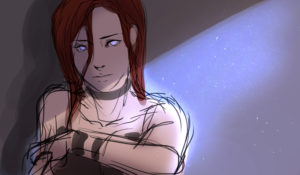 Each of these looks at the character grew cooler and cooler as things went, but we chose a different one that showed her intensity in an even more beautiful way. 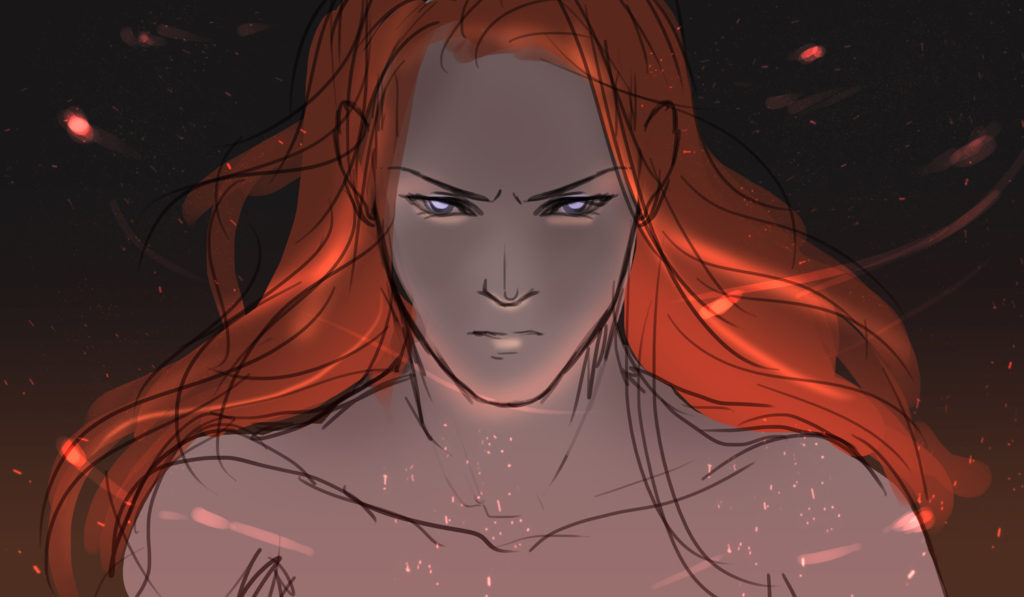 This sketch felt like a metamorphosis to me.  This was the moment Isabella stepped from her cocoon and determined she was going to go after justice herself.  It was haunting and I feel like RedPear was poised to deliver in the final piece. 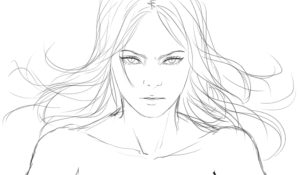 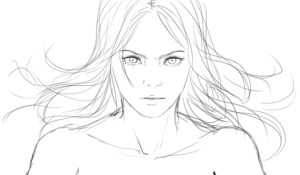 Pear gave a couple options for her eyes, and I was drawn to the top option.  Isabella is still a woman, but there is also a darkness in her—which is perfectly natural considering what she’s endured. 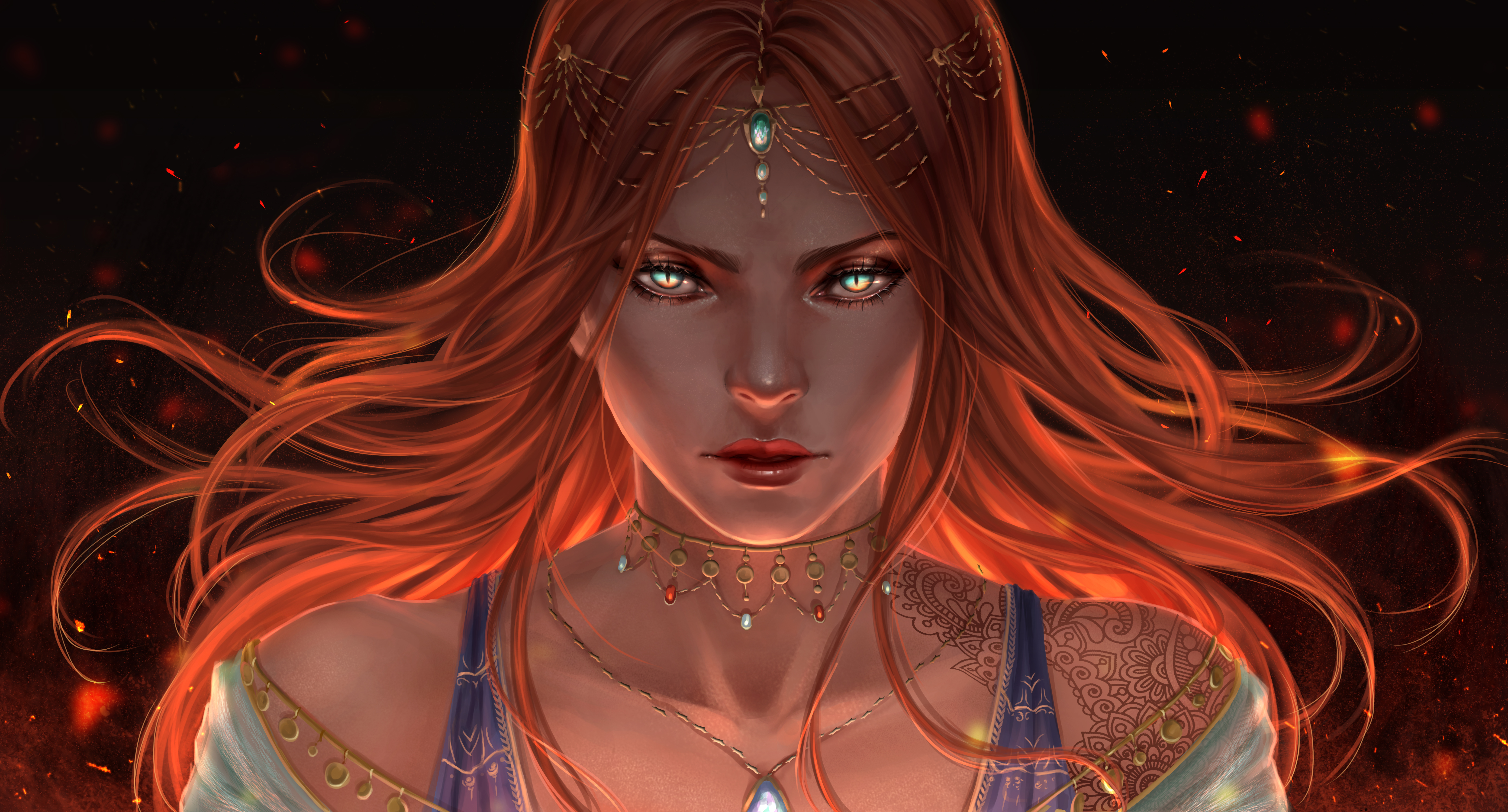 And here you have our final version of the piece.  Pear always delivers, and in this case, it’s even more hauntingly beautiful than usual.

I’m so happy with the work that she did, and I’m very excited with the potential of more work in the future.  She’s been an integral part of understanding my vision, and I’m very happy with her interpretations.