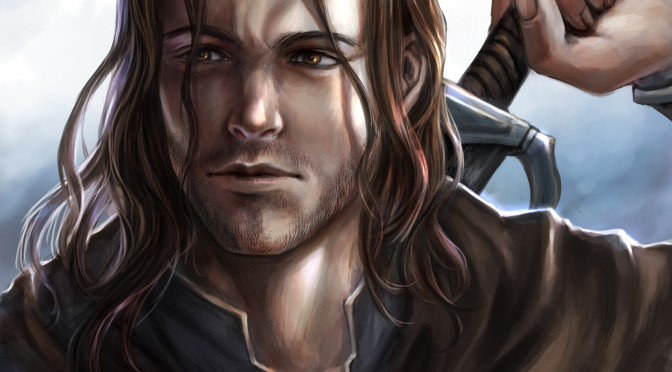 It feels like it’s been forever since we had a piece of character art from RedPear, but that all changes today!  Even more exciting, this is the beginning of her second set, since she’s working on one of the characters from As Darkness Falls.

We’re starting her off with one of my favorite characters from the series, let alone that book.  Eclipse Clarion had a brief appearance in The Bindings of Fate, but it was only in passing, and it was only a nod to his eventual full reveal in the sequel.  Eclipse is a ranger from the Spirit Woods, and someone who has a little different of an experience than another ranger like Steel Tip.  He’s never been to a city, he’s very “one-with-nature” and he’s got a cool power to boot. 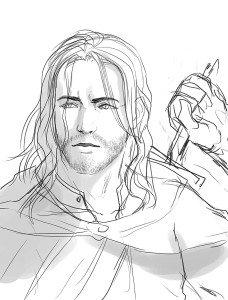 RedPear started us off like she always does, with a nice little sketch of the character.  In this case, you could see the kind of outdoorsy look that Eclipse would have. 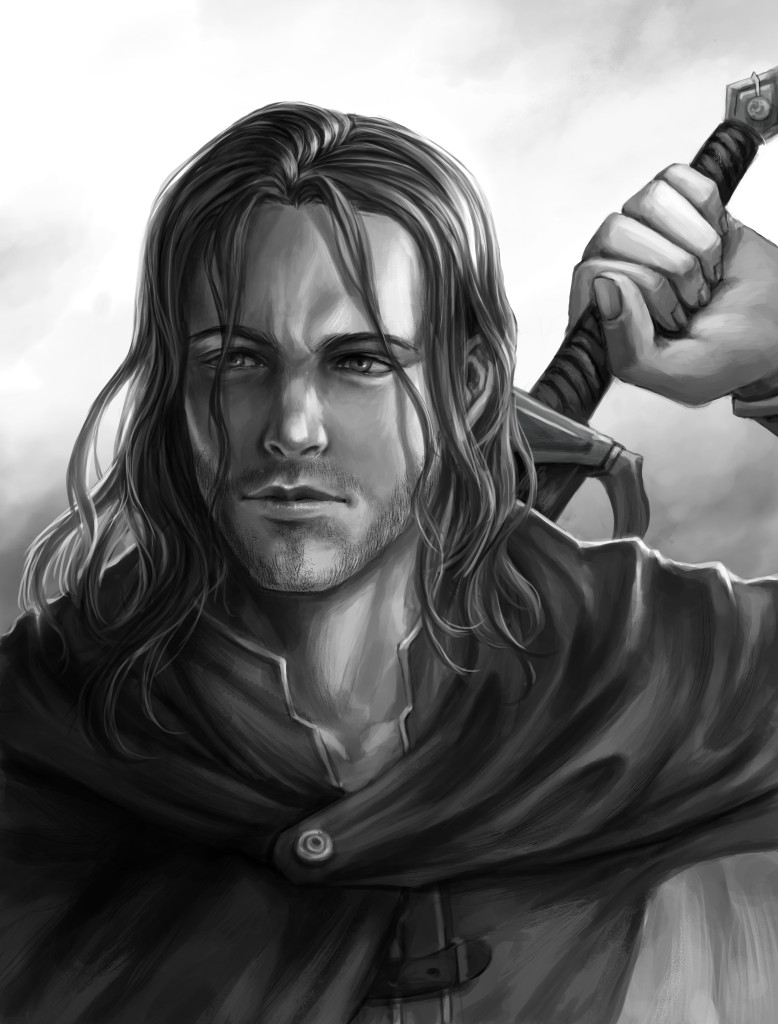 The follow-up showed a little bit more of what we could expect from the final piece.  Eclipse has the look of a highlander, just about, and he’s more than willing to draw a blade against someone who threatens his forest or his friends. 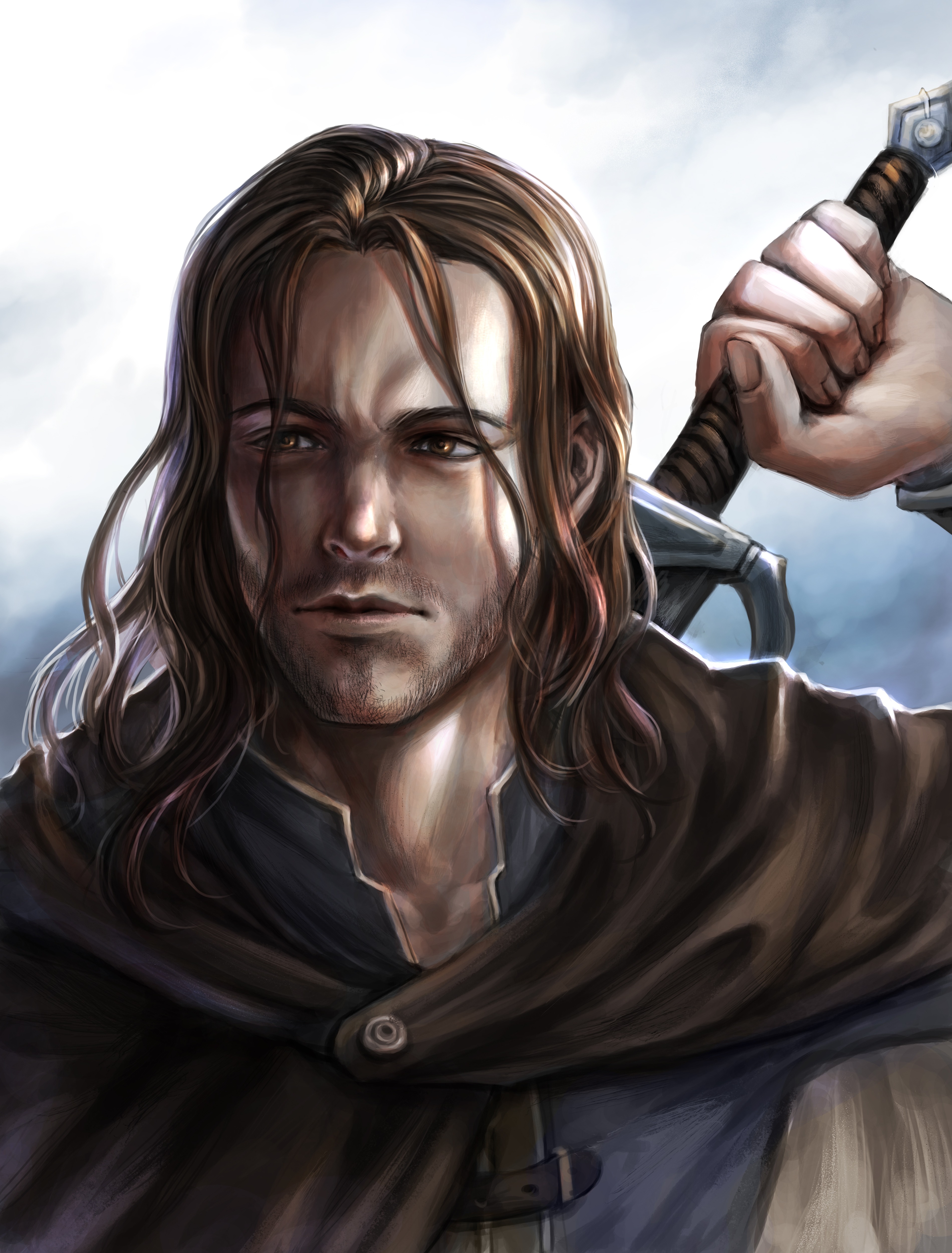 And here we have the final piece.  He’s definitely got the look that I would have expected from RedPear.  She did a wonderful job with it, and I couldn’t be happier.  Eclipse has had his share of adventures with Kaos and his crew already, but his time away from the Spirit Woods is definitely not over.  Stay tuned for more from the world of Tellest, which will certainly feature this awesome ranger!