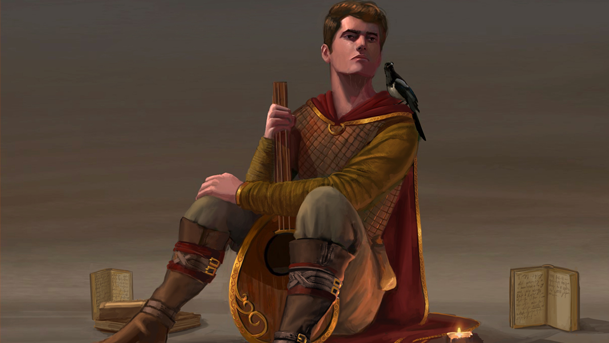 Howdy everyone.  We are taking another new look at the re-imaginedcharacters for Tellest’s upcoming books, and today we get a good look at the once-bard-turned-general, Anson Fysis. 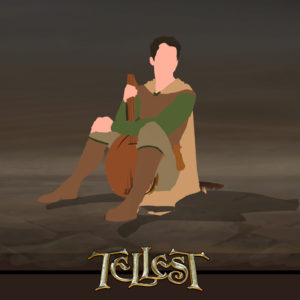 Things are a little different for Anson this time around.  When we next see him, he’ll be back in bard mode.  But things are…a little different.  Obviously we’re going to play some things close to the chest so that when you first read about these characters again, the surprises really hit you.

If Anson looks a little melancholy, there’s a reason for that.  Life hasn’t been great for him, though he of course has his friends to lean on.

This is the first good look at his new style.  We went a little bit further though, and changed certain pieces of him to better reflect his new history, along with giving him a slightly different wardrobe. 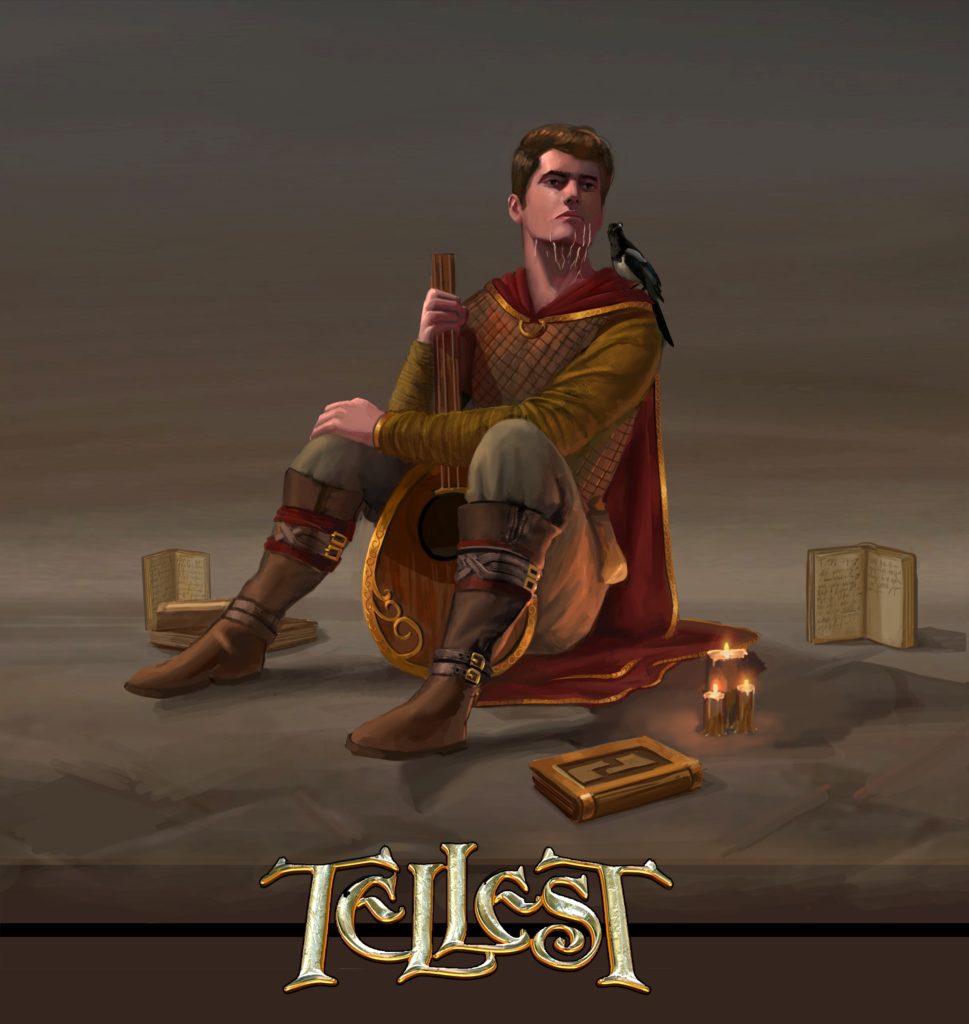 You can see that Anson’s got a little bit of scarring on his face, which indicates some of the trauma he’s gone through in this new timeline.  We thought that was a little too prominent, so we dialed it back just a bit for the final piece. 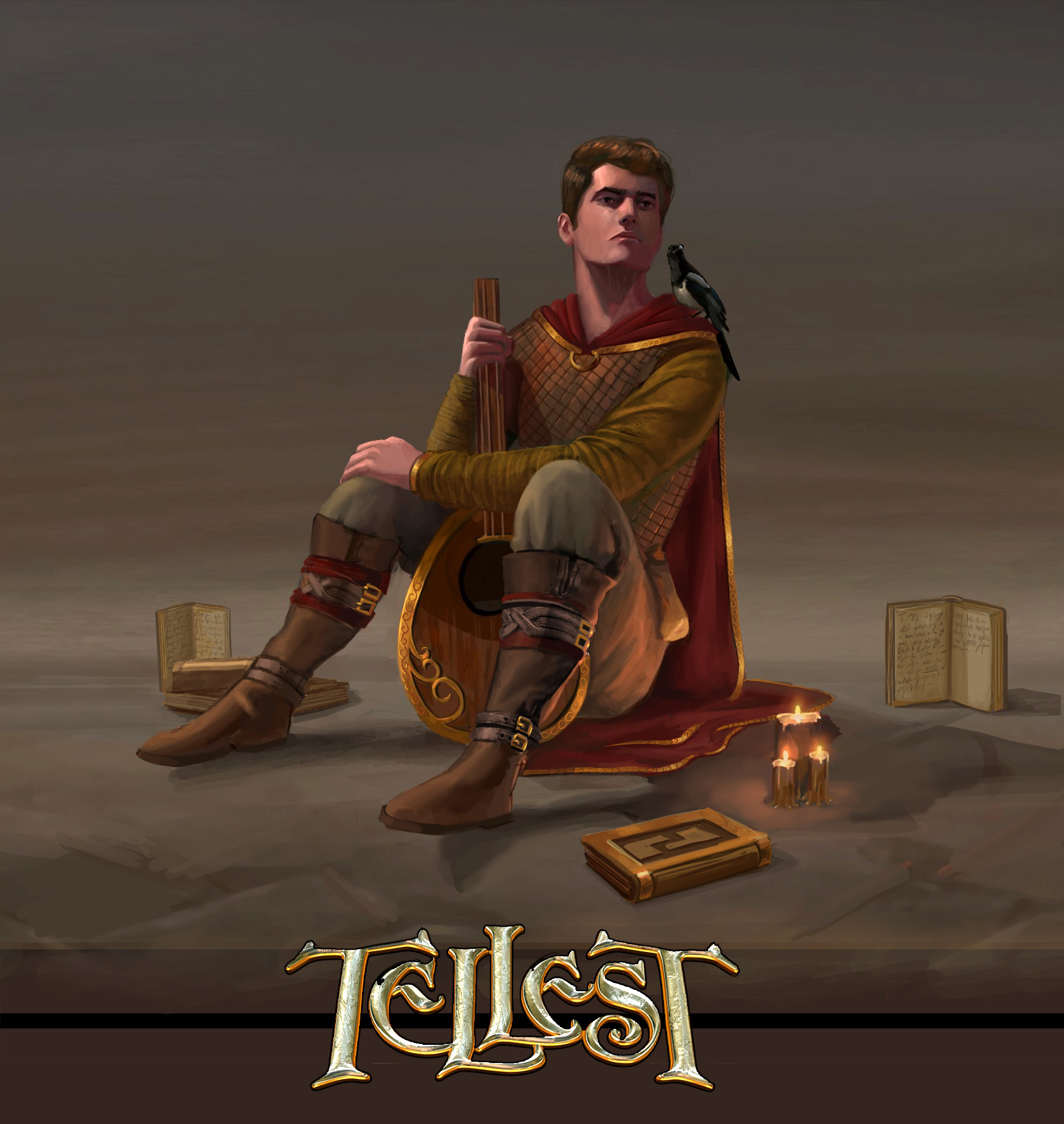 In our final piece, the scars Anson has are a bit lower, and a bit less apparent.  The trauma happened a while back and hit a little closer to his throat.  Since then he’s come a long way then, achieving the kind of serenity that prompts birds to perch on your shoulder as though you’re quiet and statuesque.  Anson’s like a Disney princess with a slightly unnerving quirk.

But we’ll be waiting a little while to talk about just what that is.  In the meantime, stay tuned… we still have more character work to show you!