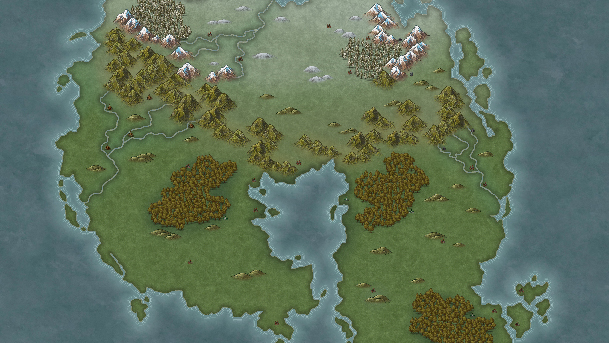 Greetings, travelers, and welcome to another stop along our journey through the many maps of Tellest.  Today, we’re going to be looking at the continent of Lionel, which I have big plans for in the long run, but we’ve only just barely seen anything as far as what we know of it so far.

First and foremost, we’re going to be starting with our borders and influences version of the map.  You can see here that there are six kingdoms that make up the continent.  Starting with the reddish orange color in the lower left, we have Vesperia, where demons from another realm have settled and long for peace.  I’ll bet you didn’t think that any demons could be anything but evil, but they’re not all warmongering as they’re presented to be.  Northwest of that, in the darker green, we have Fiore, where things start to get a little harsher and colder.  We know definitively that their are orcs and dwarves in this region.  North of that, in the darker blue, we have Aerest, which is home to both harpies and avarians, meaning there are constant battles there.  East of that, in the orange color, we have Kilgis, which is home to many an elf.  Then, below the mountains, in the lighter green, we have Tereval, which is home to minotaurs, and finally Skaiya, in the southeast is represented in that teal color.  There’s not much that we know about Skaiya, but there are rumor of some otherworldly powers that originate from that area. 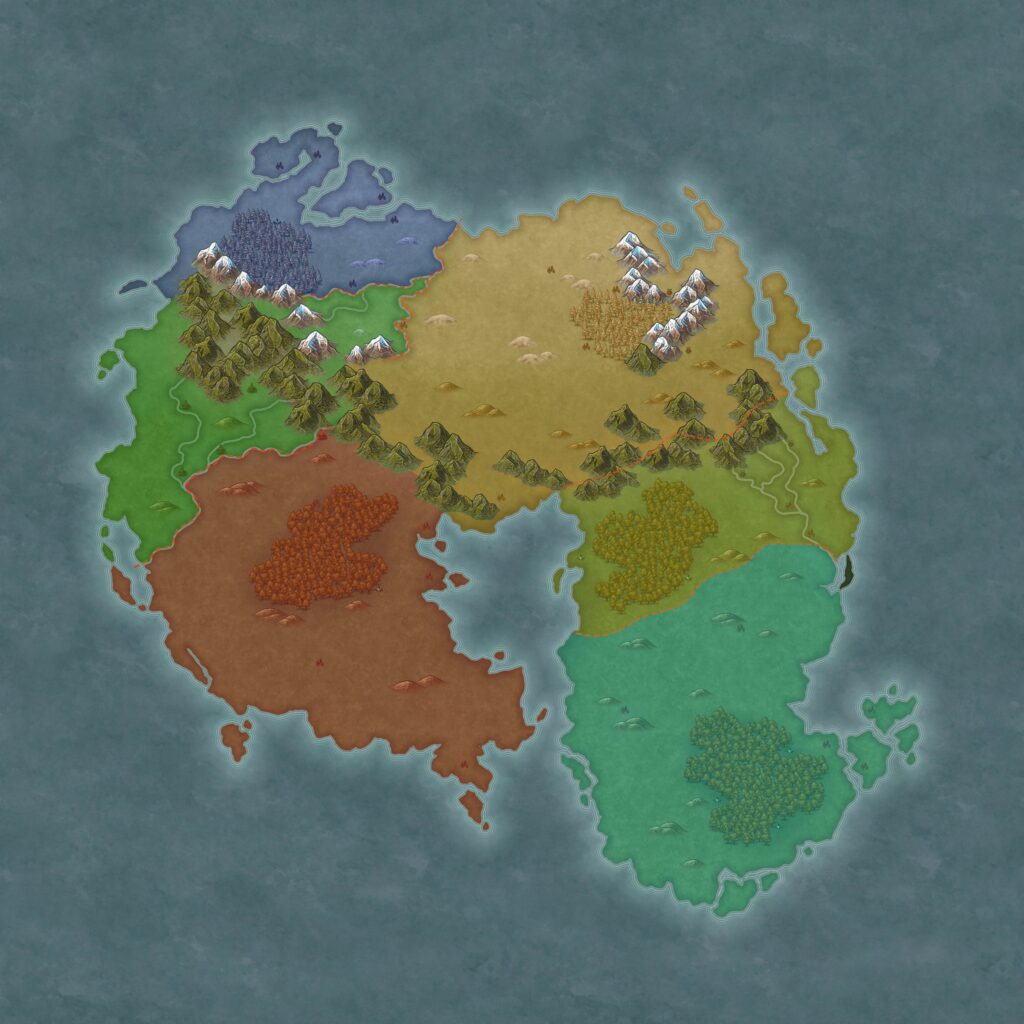 Below, you’ll see the map without any kingdom overlay, and it’s here that you can see a bit more of the frost that covers the northern kingdoms.  Lionel is the second northmost continent in the world, so it does make sense.  It’s a bit of an odd shape for a continent, and it unfortunately makes for a terrible potential for infighting and war, which is what the kingdom has suffered through for many an age. 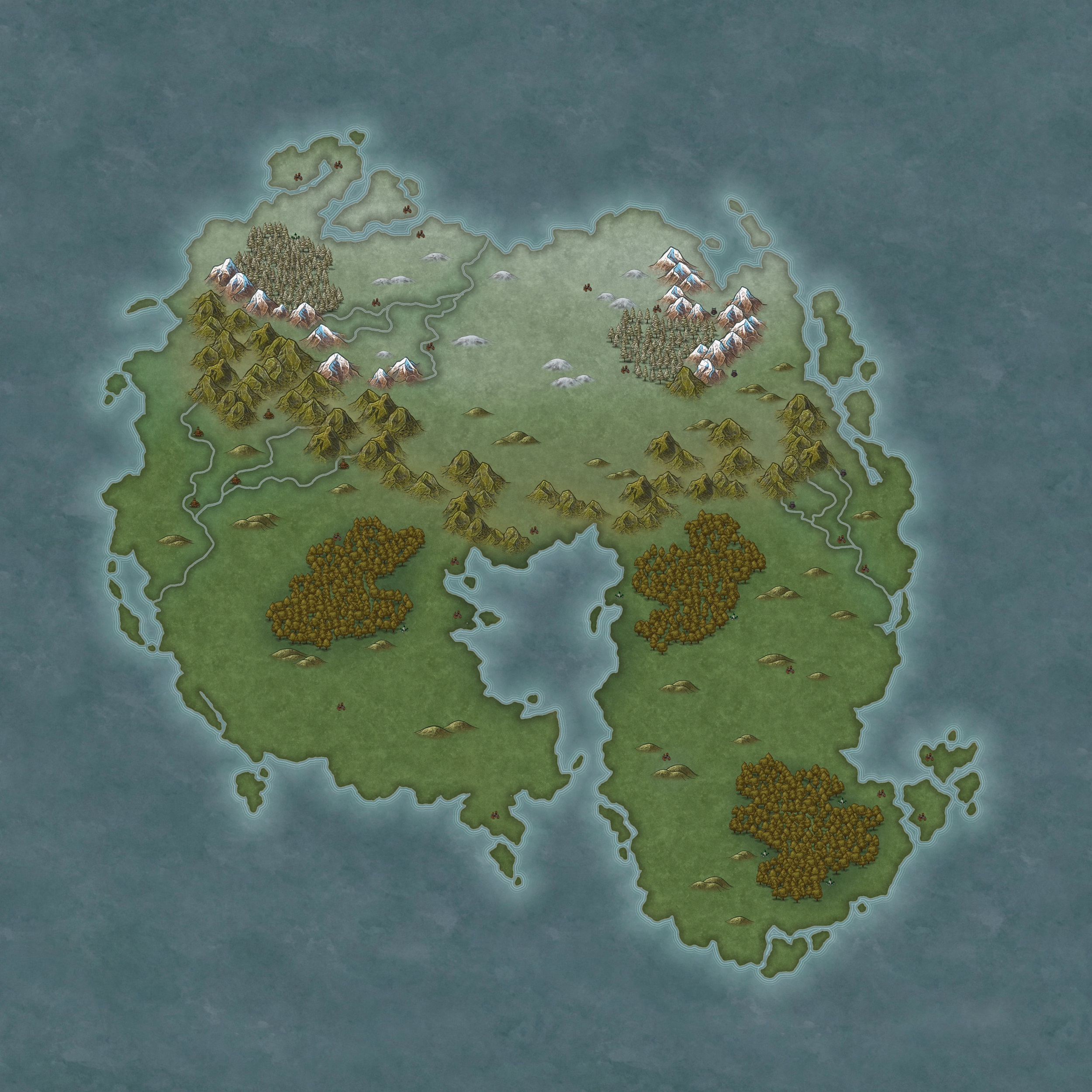 I mentioned that we don’t know too much about Skaiya beyond what I’ve revealed already, but we can give you a sneak peek at the early information we do know, which is that two of our Quantum Quest characters, Al’az and Barak, call one of the cities, Felwain, a home.  If you’re a patron on the Tellest Patreon, you’ll have access to high-def maps where you can see these hidden layers.

That will about wrap us up for today, but we still have a few more maps on the way.  Our next map also has some affiliation with demons, but that’s about as much of a hint as I can give you at this point.  Until next time!