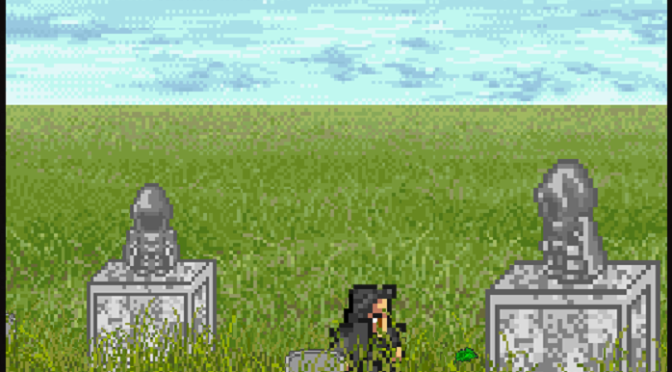 I’m a huge believer that you have to appreciate where you’ve been to know where you’re going.  And while I’m not too keen on the goofy things I did when I’m younger, I’m not entirely embarrassed by them.

Case in point, when I was just getting started with the Tellest universe, I had also happened upon the mighty Newgrounds.  Some of my favorite artists were Splashkhat and Randy Solem.  I’ve actually since had a chance to work with the former, even though what we’ve done has never seen the light of day.  Khat was the creator of the epic Final Fighting Fantasy, and the late Solem was the creator of Rise of the Mushroom Kingdom, which was a beautifully animated tale of the Mario Bros. in a world where consequences are more permanent than what we see in the games. 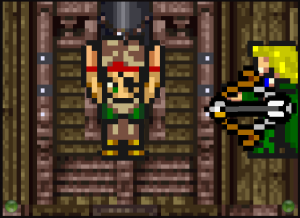 Tellest Revolution was my first (sort of) foray into sprite animation. I had a trial of Photoshop that I used to create some terrible cartoons. It was a lot of work, and it came during a time when I should have been more serious about making money, going to school, etc., but it was too interesting to pass up.

The short-lived cartoon series was my way of marrying the Tellest stories with their eventual appearance as medieval superheroes. Heck, the intro even had an X-Men Saturday Morning feel to it.  We used sprites from Final Fantasy games, and music from the incredible remixers at OCRemix. 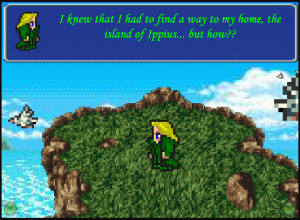 There were ultimately 7 episode halves that released, each rough 7-15 minutes long, and the more work I did with it, the better I understood the program.  Around episode 4-2, my photoshop must have run out, or my computer must have bricked, because everything simply stopped.  I don’t recall any place where those files might live on, and it was on a computer that was at least 10 years old, so it’s probably a rusted old piece of junk now.  In spite of that, I’m still strangely proud of the work I did – back then, I had a very generous score on Newgrounds. 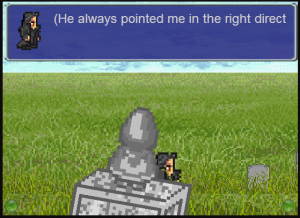 I always think about getting back into things like that, but now that Tellest has evolved the way it did, I’m afraid we might be in danger of copyright infringement.  For one, I doubt I’d be able to get away with reworked sprites.  And even more crushing, I’d find it hard to believe we could use the music that made the series so catchy. 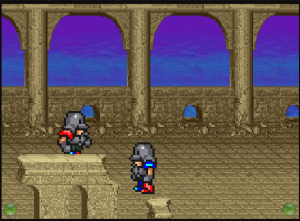 I’m not going to link to the videos, for several of the reasons cited above, but a little search on the internet will turn them up.  If you do happen upon them, I hope you appreciate them for what they are! 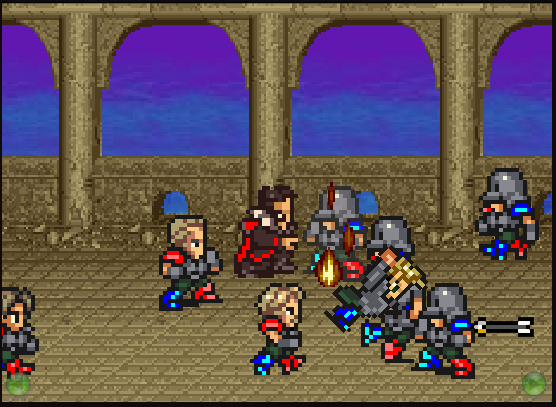