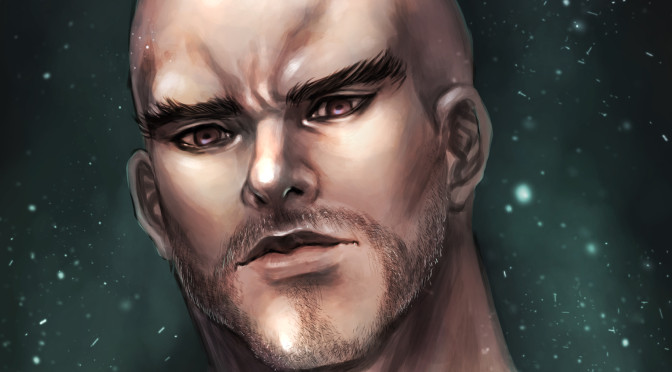 I tend to forget just how expansive my books can be.  In retrospect, I probably should have started with the novellas before I began something as vast as The Bindings of Fate and the two books that followed.  There were a ton of characters, and events happened simultaneously across Raleigh.  I also tried to give every character their fair shot—even the villains of the story.

Case in point, Prodigy.  Sure, he seemed a bit of a bumbling fool from time to time, but look at what he was up against: Rangers with metal skeletons that were trained by millennium-old elves; Warriors who could heave weapons with their mind; Thieves who wielded vampiric swords that could leech the life force from your body. Prodigy wasn’t some useless pawn—he was a loyal, determined soldier who was outmatched at every turn, and still did his best.  At the end of The Bindings of Fate, he succumbed to those odds, but… we never really saw him die.  And you know that what’s true of comics is true of Tellest…

In any case, we’re doing Prodigy a solid now.  RedPear has stepped up to the plate and given this villain a proper portrait that really captures him not for the alleged vile acts he’s committed, but for the person he is.  Check it out:

As always, we started out with a sketch.  The northerners are definitely of a hardier breed, and Prodigy is every bit the barbarian that you expect him to be.

Pear took him to the next level with a little bit of shading and effects. Again, he doesn’t look evil so much as brutal.  He’s a barbarian… it’s what they do! 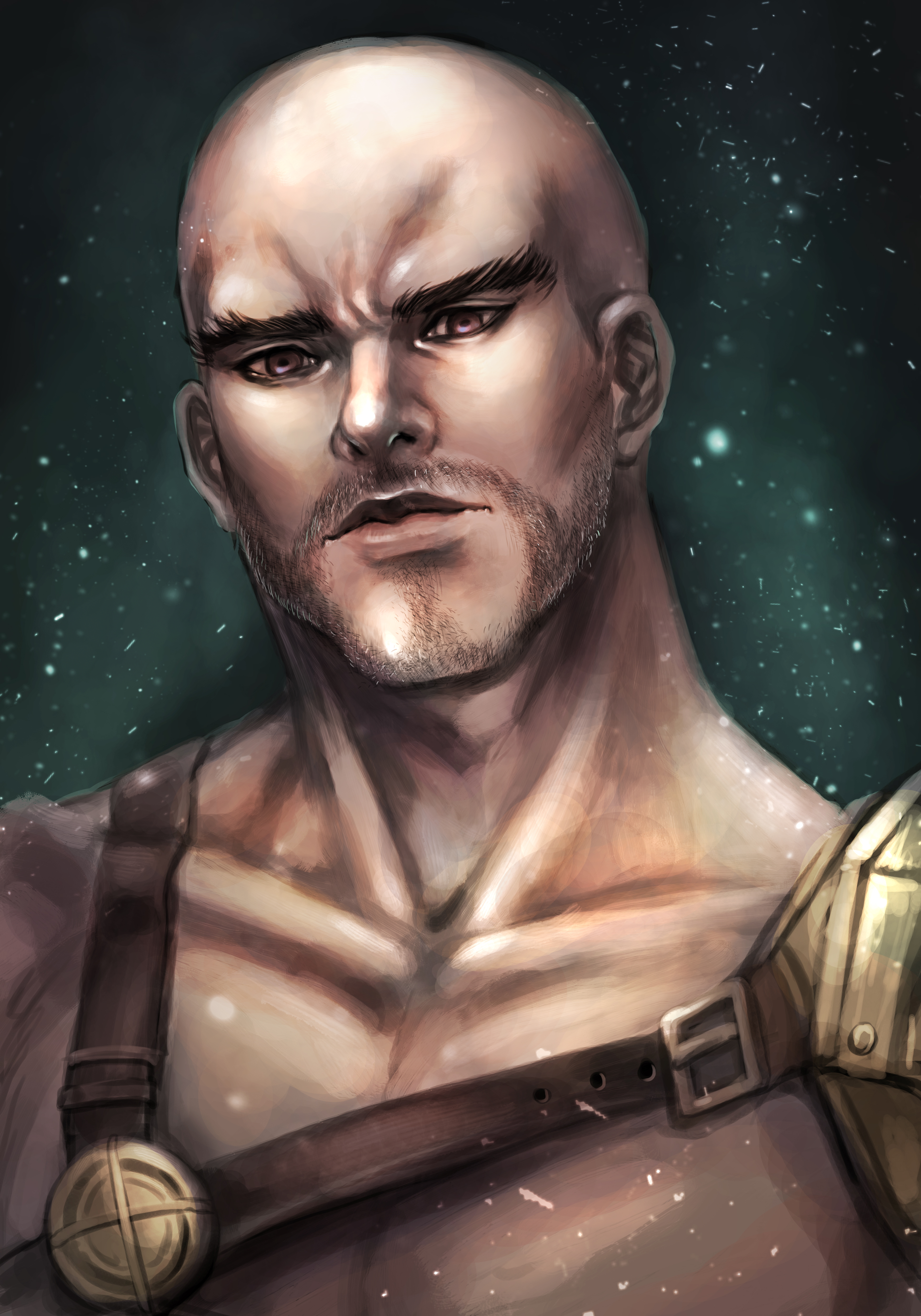 After that, Pear did what she does best, and threw some color into the mix that made this alleged villain look really awesome.  We want to thank her so much for kicking butt with this portrait, and making Prodigy look badass!