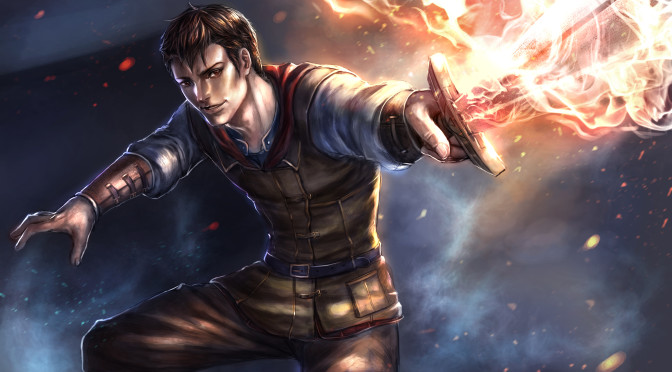 I’ve said it before, and I’ll say it again: Kaos is no longer what I would say is the main character, but he’s still very dear to my heart.  As someone who is strong but humble, he seems like a bit of a boy scout.  And while I look forward to taking my embodied moral compass and breaking him down to baser parts, I was happy to have him on top of the world in “his” trilogy.  RedPear did a great job of helping us to capture that innocence.

We’ve got two more sketches that we ultimately left unused.  I’d love to have had work done on all of them, but it just wasn’t in the budget at this time. 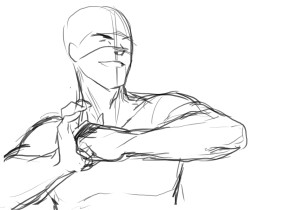 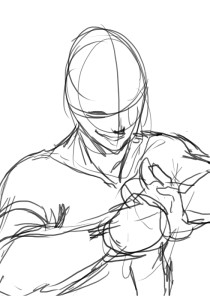 But that’s alright, because we have something even better than those.  We started with the sketch. 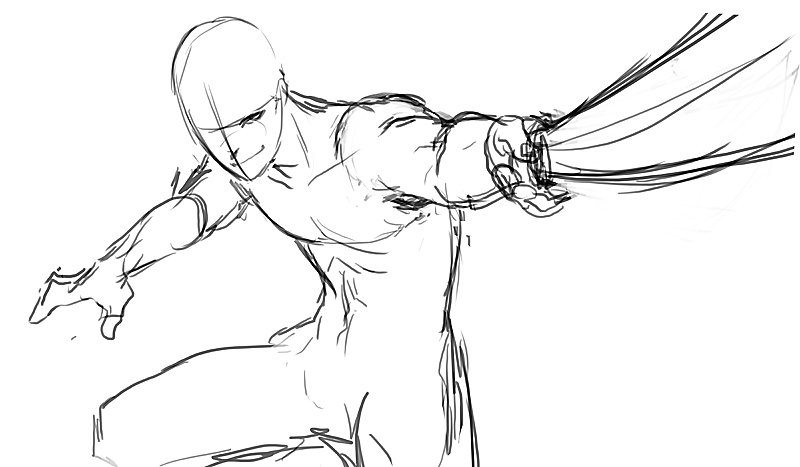 It’s a more dynamic pose, for sure, and something we don’t get a lot of regarding these portraits.  So when I knew I was selecting two of them, I went for the one that looked the most fun and animated.

After that, RedPear took it to the next level, with and without Kaos’ awesome sword. 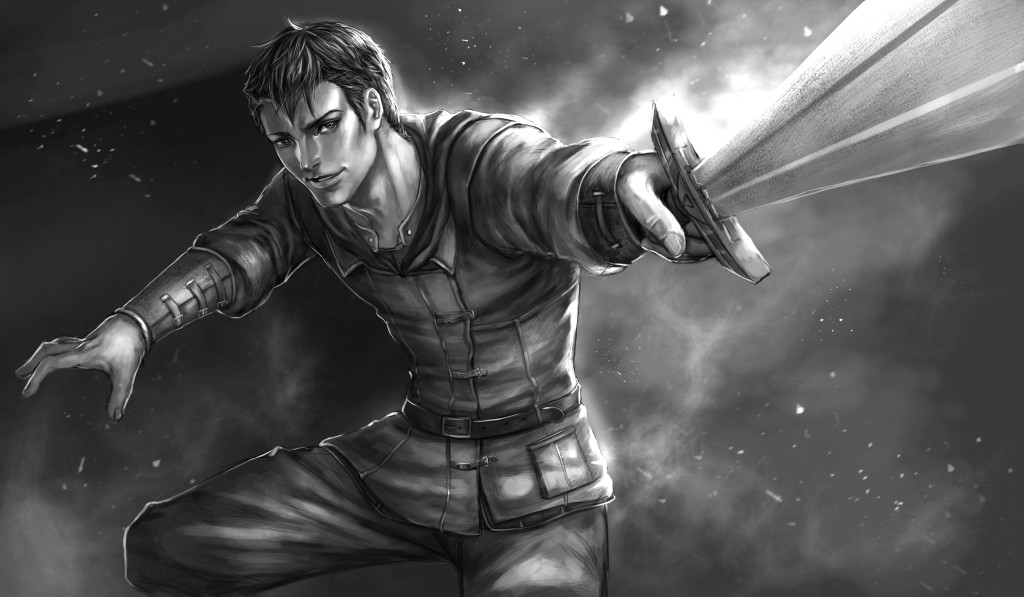 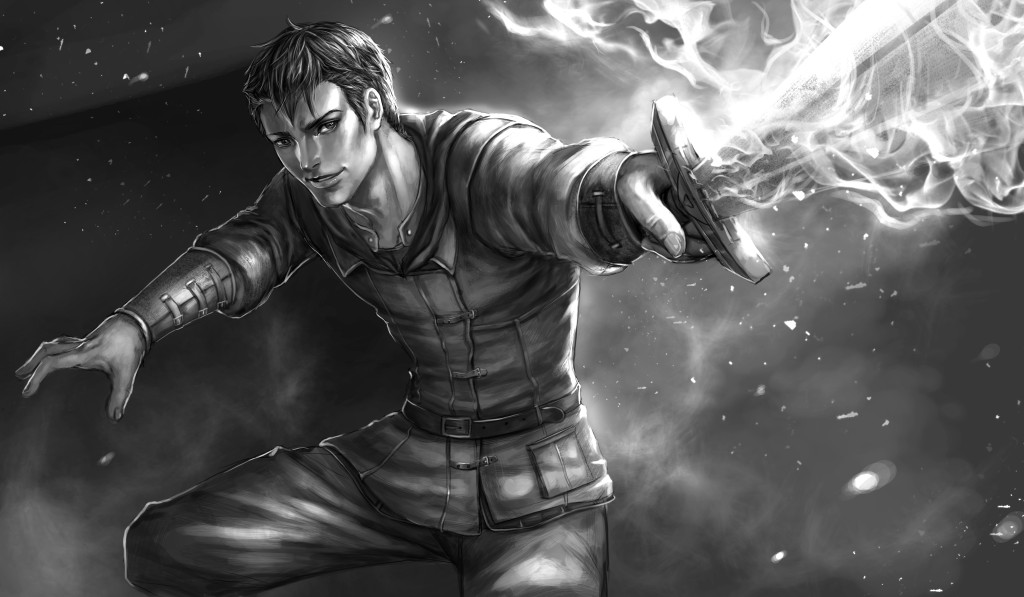 After that, RedPear did what she always does, and tacked on an awesome coat of paint. 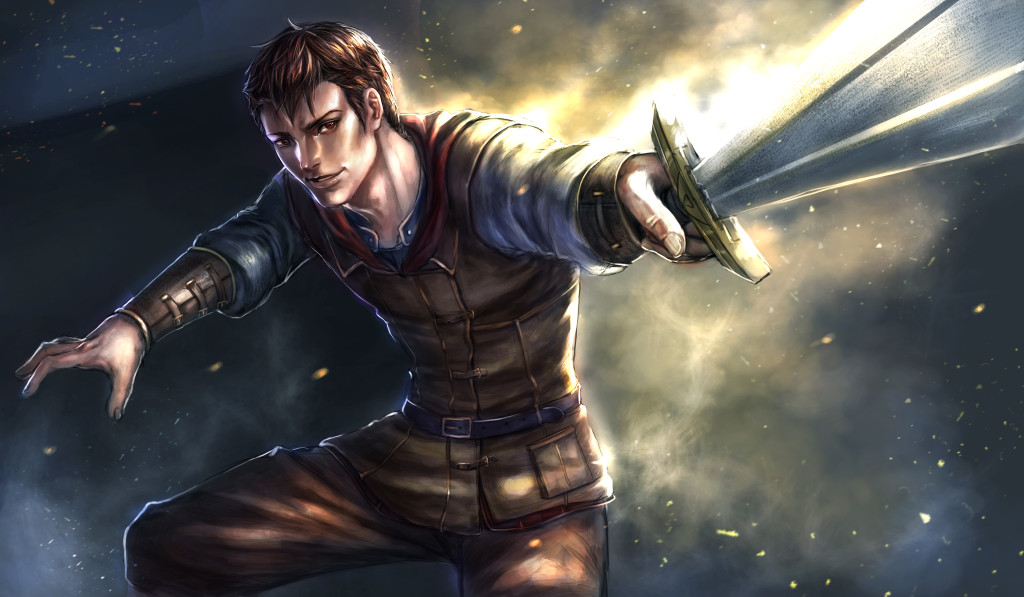 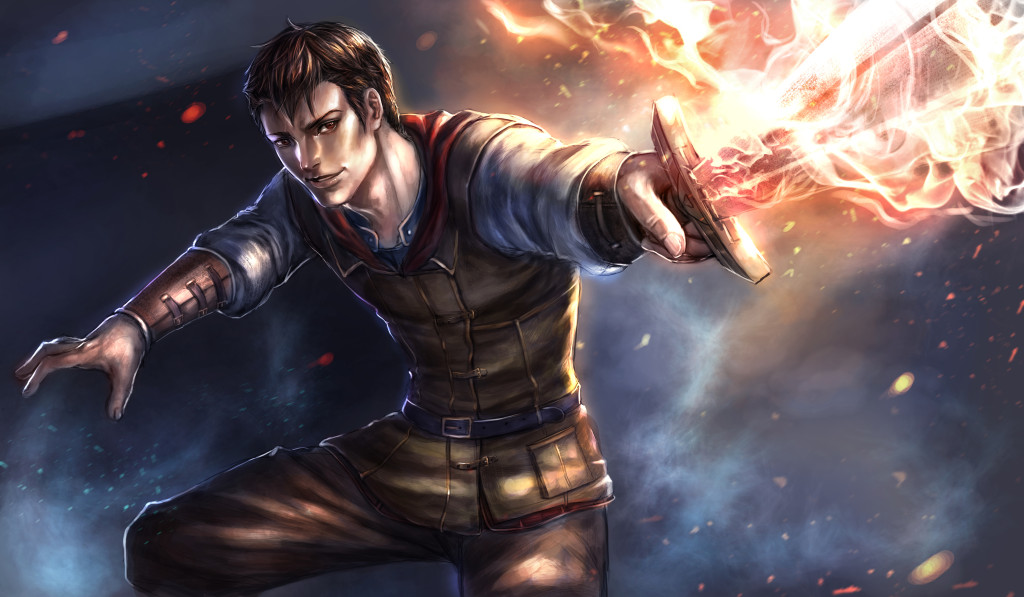 She did a marvelous job with one of the series flagship characters, and we couldn’t be happier!