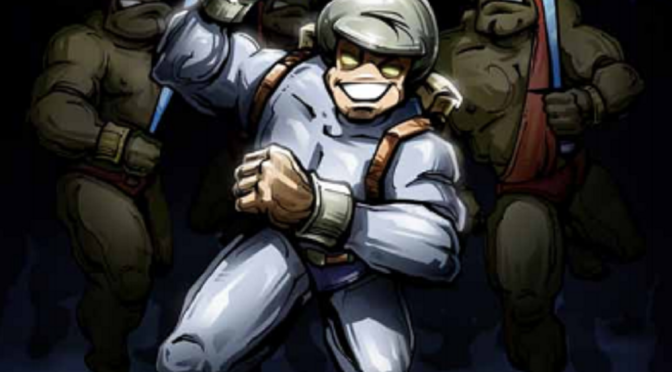 One of the things that I love about promoting stories from the Otherworld on here are the variety that you see in people’s tales. Fantasy encompasses so many things, and there are no limits to what you can expect.

Today, we have a particularly uncommon narrative to show you in Michael Krymchantowski Junior’s The Invisible Army.  This charming, illustrated tale demonstrates how people are able to survive such awful things as infections and microscopic invaders thanks to our own bodies.  As educational as it is entertaining, the story is sure to be a hit with children. 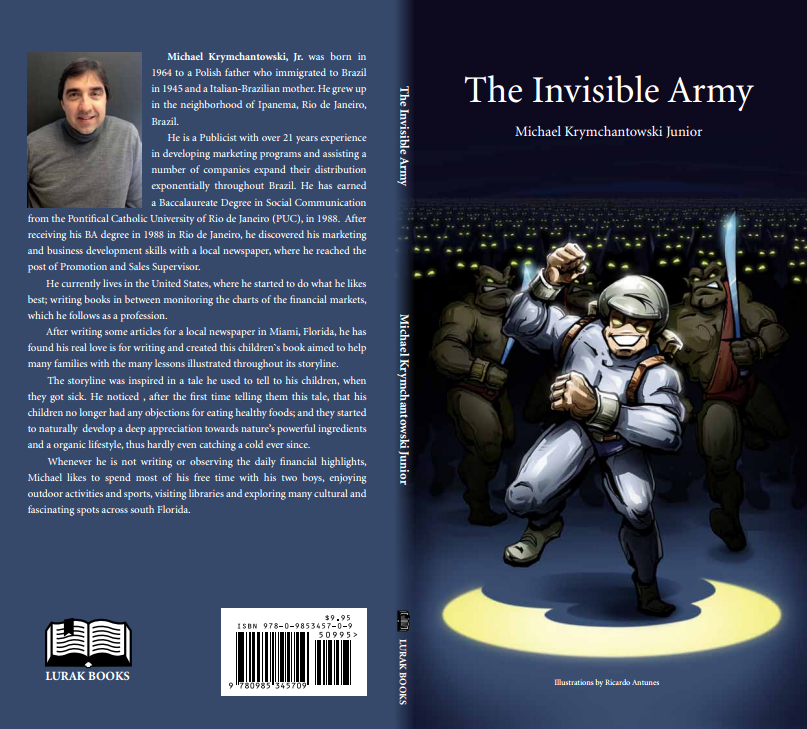 In a breathtaking narrative, the book tells the story of an invisible war fought in the body of a boy: mortal combat between the defense army – formed by cells that protect the organism – and the fearful invaders – the bacteria, willing to do anything to win.

The Invisible Army presents heroes and villains of this war as captivating characters who, in a lucid context filled with adventures, offering children and teen audiences a new understanding of how the human organism is exposed to invisible enemies and what they can do to protect themselves. Throughout the pages, they will embark on a journey into an overwhelming and unknown world—the inside of his/her own body. This book fascinatingly follows the adventures of the wise Rafmasterson Baron, the leader of the defense army, and the brave soldiers Palfe, Hunt and Luc. And, together with the characters, the reader will learn how to win that war.

While written to be exciting and entertaining, The Invisible Army also aims to offers something more informative. It introduces to the parents and educators a different and effective way to approach largely relevant subjects for today, such as the importance of healthy food and care with the hygiene – in such a way that, escaping from didactic molds, induces the child and teenager to reflect upon the subject and also to have fun.

If you’re interested in picking up the paperback copy of The Invisible Army, you can head on over to the Amazon page now.  It’s a bilingual read, that shows you the story in both English and Portuguese.  It’s also launching in Brazil, soon, and there’s talk of turning it into a cartoon movie!

One thought on “Otherworld Promo – The Invisible Army”