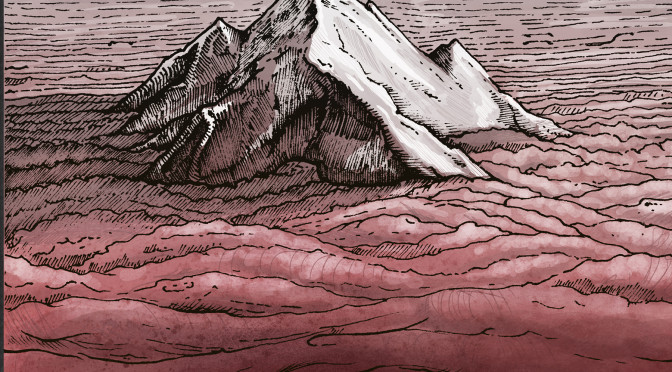 Now here’s a style of fantasy that I really enjoy.  You don’t often see dystopian fantasy these days, what with urban and contemporary fantasy being all the rage.  But when I was growing up, dystopian futures were some of the coolest things.  The Tripods series, The Girl Who Owned a City and The New Magic Trilogy all captured my heart when I was a wee lad, and I’ve been looking for something to return me to those times for quite a while.

With Jason Latshaw’s The Threat Below, I believe I may have found just that.  This book, the first in the Brathius History series, takes place roughly three centuries in the future.  Traces of our civilization are still present, but for the most part, things have regressed to a much more primal state.  A lot of dystopian tropes are in place, such as the language and a sort of caste system, but they’re all expressed in fairly interesting ways. 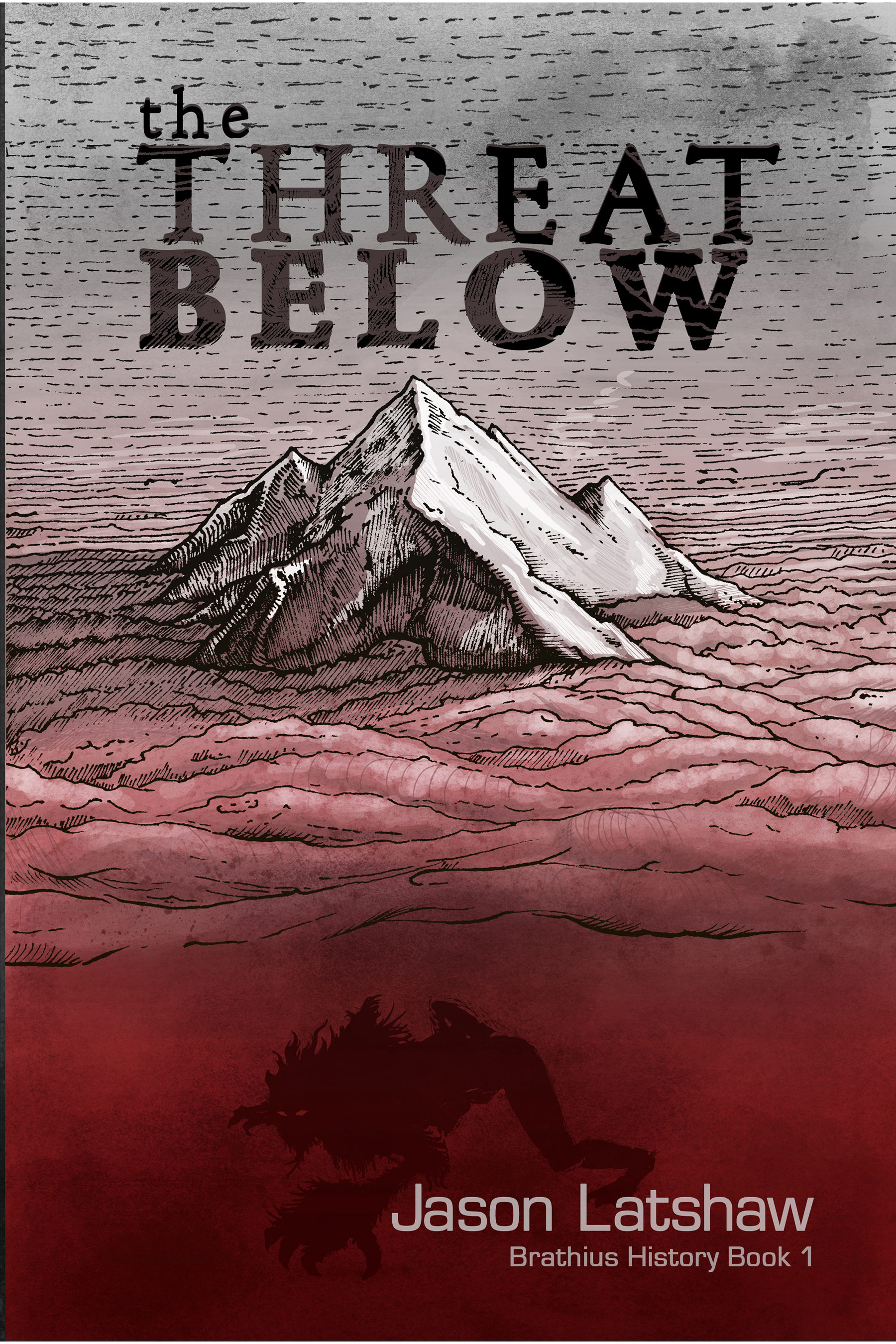 Three hundred years ago, something terrifying arose and pushed humanity to the brink of extinction. Now, a small remnant – ancestors of the survivors who were able to escape the massacre below – lives above the clouds, on the top of a Mountain.

When they discover that their water supply is being poisoned Down Below, an expedition, including seventeen year-old girl Icelyn Brathius, must descend and face the monsters, the Threat Below, that wiped out civilization centuries ago.

Icelyn quickly learns that all is not what it seems as she uncovers secrets hundreds of years old and struggles to stay alive in a world where no human is fit to survive.

Latshaw’s Brathius History series is sure to grow (besides this first book, he also has a short story that focuses on a ten-year-old Adorane).  In the meantime, check out The Threat Below on Amazon, especially if you’re into dystopian future fantasies.  You won’t be disappointed!  And keep an eye out for an interview that we’ll have with Latshaw in the very near future!

One thought on “Fantasy Promo – The Threat Below”