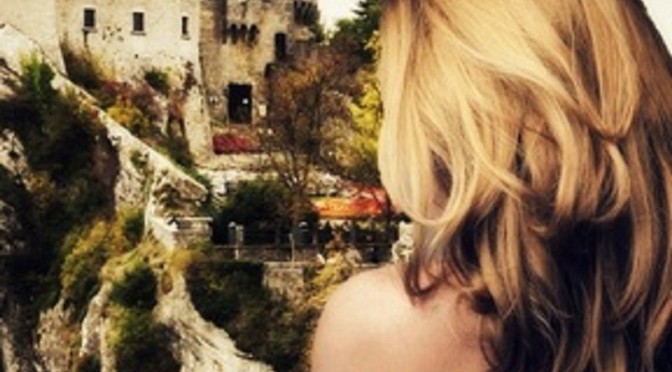 How cool would it be to be a superhero?  How amazing would it be to fly from one point on the Earth to another?  Saphora by Jaz Johnson entertains these thoughts, but it also goes behind the curtain, and shows the struggles of the person behind the powers. You see, Saphora is not entirely unlike our favorite Kryptonian. Jettisoned from her planet, her true origins are lost to her.  She has found peace on Earth, except for the encroachment of Tebias, who seeks to return her to her ancestral home.

Johnson has lovingly crafted a story for Saphora, and one that seems eager to continue being told.  She’s even got a second character from her Athena universe who is making waves.  Her words will explain the beginning of the saga better than I could: 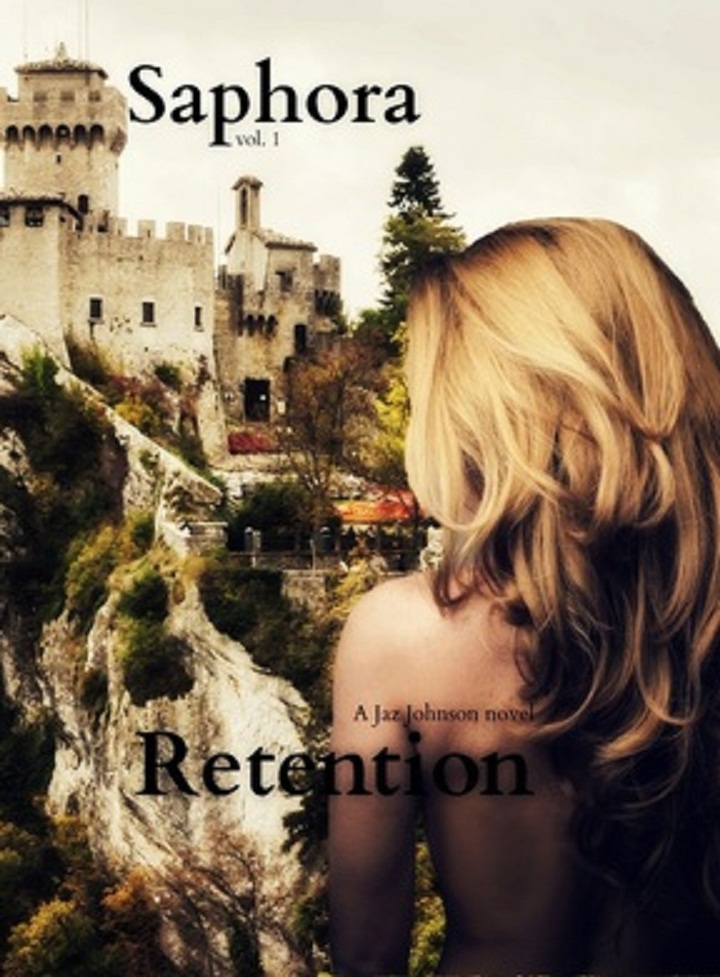 Launched from an escape pod by the hands of her desperate mother and queen of the Kiran kingdom in attempts to save her only child from an approaching war, our protagonist Saphora finds herself on Earth, plagued with amnesia. Taken in by an ordinary woman, Saphora attends therapy in attempts to regain her memory. All while constantly discovering new abilities. But she wasn’t the only one to visit Earth. A man has been sent from the enemy lines to assassinate Saphora while she is vulnerable. But handicapped as she is, she fights back, learning that she is the only thing standing in the way of the kingdom falling. With the costs mounting, can Saphora find a way to save the planet that fostered her and her kingdom?

If Saphora sounds like the kind of heroine that you can get behind, check out the first book in the series, Retention, here.  And for more from the prolific Miss Johnson, including her stellar books, check out her website.