It’s been a while since we’ve seen any of the work of our “figurine” artist Skence.  He gave us a look at our heroes from the Tales of Tellest series.  Since then, his talents have improved dramatically, and we wanted to get him on board for a follow-up set, this time focusing on some of the other characters who have shown up throughout the series.  We settled on the idea of introducing some more female characters to his medium, and you’ll see a set of five in the next several weeks.

We’ll start you off with a black and white version of his first finished character.  Alicia Mane—who has been getting a lot of love from various artists over the years—really pops thanks to Skence’s new style. 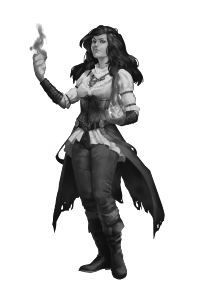 It’s the colored version that really pops, though.  Everyone seems to really gravitate toward the fire aspects of Alicia.  I suppose it’s easier to really put to page fire when you’re doing art, and it’s probably more interesting than having a random splash of light hanging about without anything to use it on.

We’re really very impressed without how far Skence’s abilities have come, and this first piece that he got us was an incredible demonstration of what we were able to expect going forward. 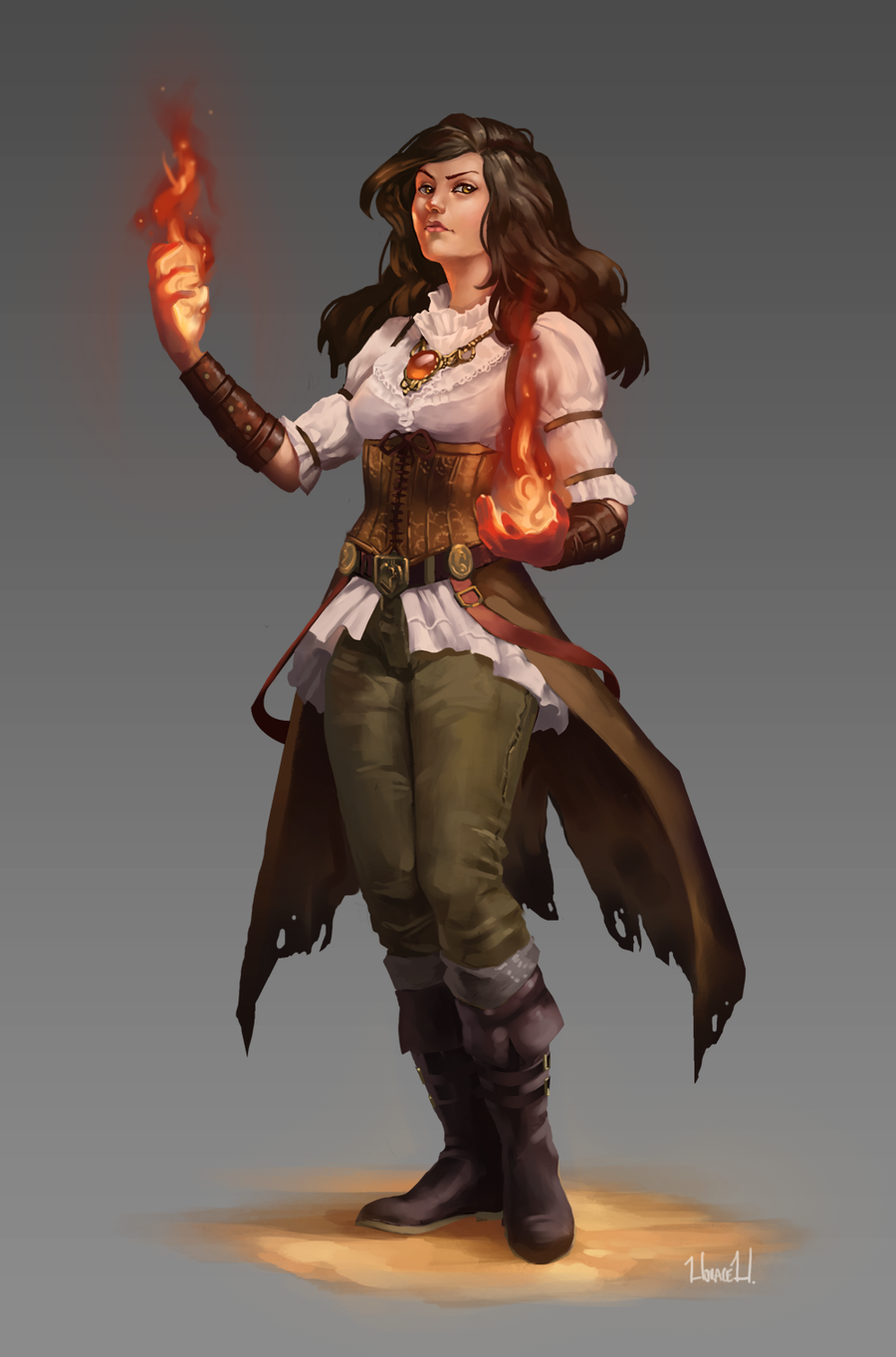 Alicia starts us off down this new collaboration.  We hope you’re looking forward to the other ones in the weeks to come!