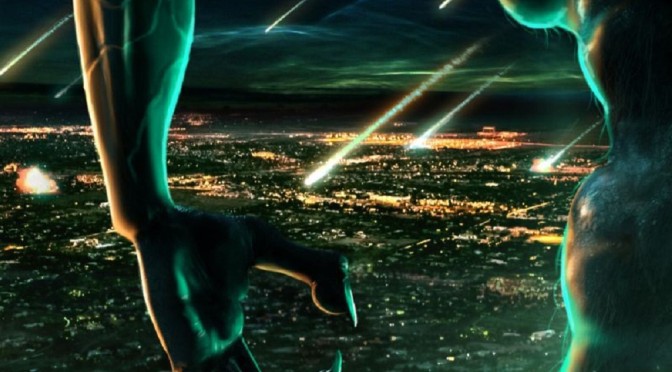 Here at Tellest, we’re always interesting in taking you to new places in fantasy, whether it’s tried and true classical fantasy, contemporary fantasy, or science fiction.  In that last case, we’ve got an incredible release to show you today.

The Army Within: The Arrival, written by Andy Sutton and Illustrated by Nadia Asserzon, is an awesome science fiction adventure that will blow you away in the first few pages.  Best of all, those pages jump to life, since Asserzon has put together one of the most beautiful comics you’ll see.  Before you know it, the action is unfolding, and you can’t turn back. 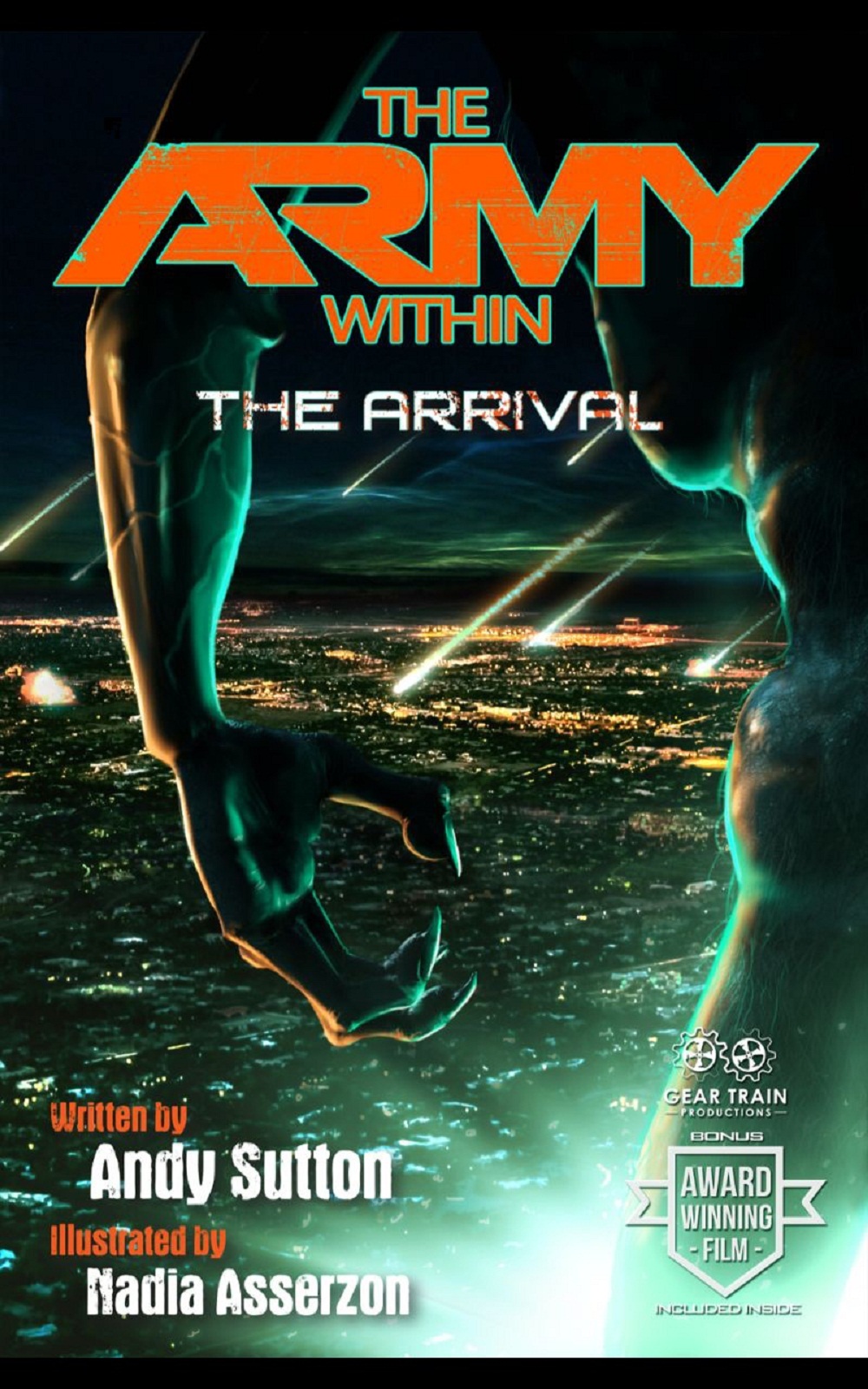 On the brink of an alien invasion childhood sweet hearts Traye and Sally are thrust into an inescapable turn of events. Now Traye has to face his biggest fears while protecting the girl he loves as she fights for her life. People have forgotten to look out for the dangers above. Be the first to read the comic and see the award winning 16 minute short film provided inside each copy.

Gear Train Productions have just launched their highly anticipated comic, the first of a nine part series, based on the award winning short film The Army Within, directed by Andy Sutton. A free link to watch the short film is provided in the back of the comic which is for sale for only $3.99. Thank you for supporting a small independent production company.

If Science Fiction is up your alley, this project is sure to be a great way to start 2016.  The fact that it links to the award winning short film is a huge bonus.  If you’re interested in reading The Army Within: The Arrival, pick it up on Amazon today!