We are racing through promotions like nobody’s business this year, and I’m loving every second of it.  We’re meeting some awesome new people, getting incredible opportunities to work with old friends, and it has been such a privilege.

Our latest stop to the Otherworld has us visiting with Terry Heath, who writes the Ballad of the White Dragons series of novellas.  His debut, The Queen’s Reflection, released recently, and I’m excited for what he brings to the table.  Well spoken and even better humored, this “goatherd” from Washington has a way with words that has me ready to sign up for all the novellas before they’ve released.  Check out what he brings to the table, below: 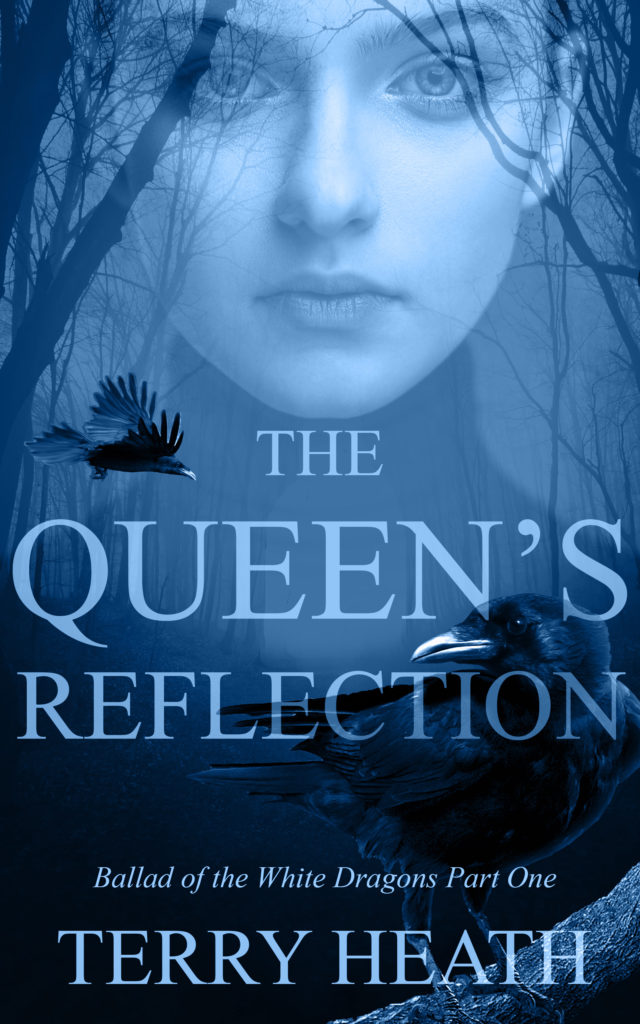 As attacks from dragon riders loomed on the horizon, Queen Hesperus knew she would kill her husband the king—but to get away with it could be another matter. When a stable boy overhears her plan, he must overcome the fear of his own past to stop the assassination or leave the queen to learn the things we desire may not turn out as expected.

As mentioned before, Heath is very verbose and insightful.  While the first book in his series has not yet released, you can get a good idea of his skills as a writer on his blog.

Of course, you can start off with The Queen’s Reflection.  It just released yeterday, and there’s no better time than now to  pick it up from Amazon.  It’s absolutely free through the weekend!

We hope to have great things to talk about regarding Heath and his books over the next weeks, months and years.  Best of luck to him!