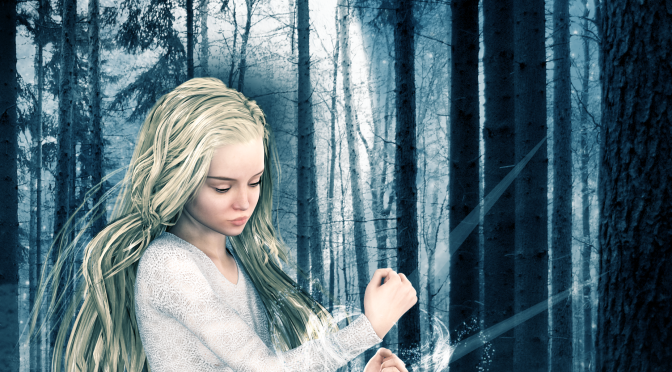 I’m always interested in the new ways that things are being done, and in the case of Amazon, there’s almost always something that they are trying.  One of their side projects, Kindle Scout, is a pretty cool way to get your book out to people.  I’ve heard of the program before, but never ventured to try it because I’m comfortable with the current model for Tellest.

The program is actually really cool.  Basically, you have the power to control what books Amazon publishes.  You have three nominations at a time that you can give to various novels that have not yet been published.  If within a specific 30 day period a book that you’ve nominated is chosen to be a part of the program, you’ll get that book for free when Amazon publishes it.  As for the author, they get the backing of one of the biggest companies in the world, a nice advance, and a new audience.

I’ve just started using the program as a reader, and my first nomination went to Jeff Kish, for his story, Diamond Bonds.  It’s got wonderfully written characters, a cool setting, and the right kind of magic to pique my interest.  Best of all, with the Kindle Scout program, a preview is right on the page for you. 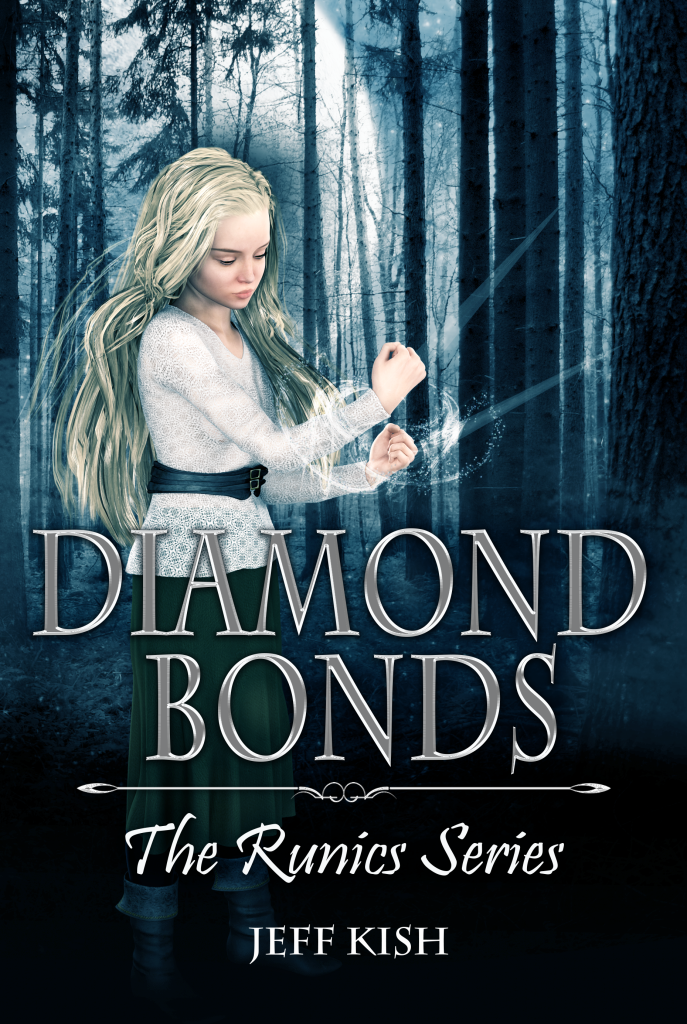 An uneasy peace between warring nations. Rumors of ancient technology from a civilization long lost. Mercenaries skilled with elemental abilities. A kidnapped girl, and the plucky thief who finds her. With an emphasis on characters, dialogue, and epic duels, the world of Runics offers a lighthearted story that quickly gives way to more sinister developments. Its fast-paced, action-packed story will engage you from cover to cover.

Era cares only of surpassing his father’s infamy as a master thief – until he stumbles onto a kidnapped girl and promises to return her home. However, when bounty hunters and elemental mercenaries attack to recapture the girl, her claims of ignorance begin to ring hollow. As Era fights off foe after foe with his untrained earth shaping skills, the temptation to simply collect the reward on her head sparks an inner conflict between his moral foundation and the future he has always wanted.

The Kindle Scout program is a very cool way to get new authors on their way, and Jeff Kish is as worthy as any other who is currently up for nominations.  Today is the final day that Diamond Bonds is able to receive nominations, so make sure you nominate it today!