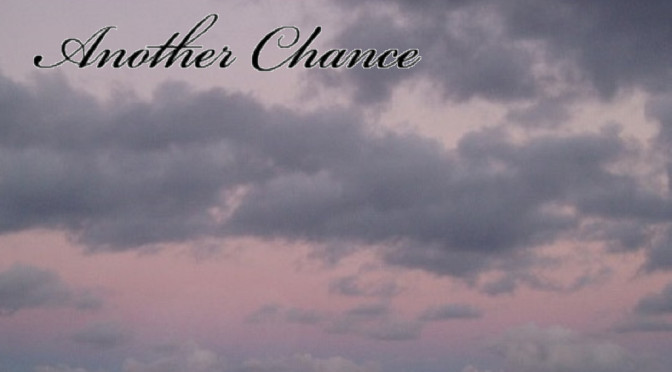 Phew!  It feels like it’s been forever since we’ve taken another step to the Otherworld, but that all changes today.  There’s stories out their dying to be read, and we’ve had some opportunities to see them recently.

One such story is Zachary Reichel’s Another Chance, a storyteller whose humility and graciousness far undersells his great talent of spinning a tale.  Reichel has developed a world here with a feeling all its own.  It could have been called Another Life or Another World just as easily.  And in this other version of reality, he’s constructed characters and events and a rich backstory that breathes its own kind of beauty. 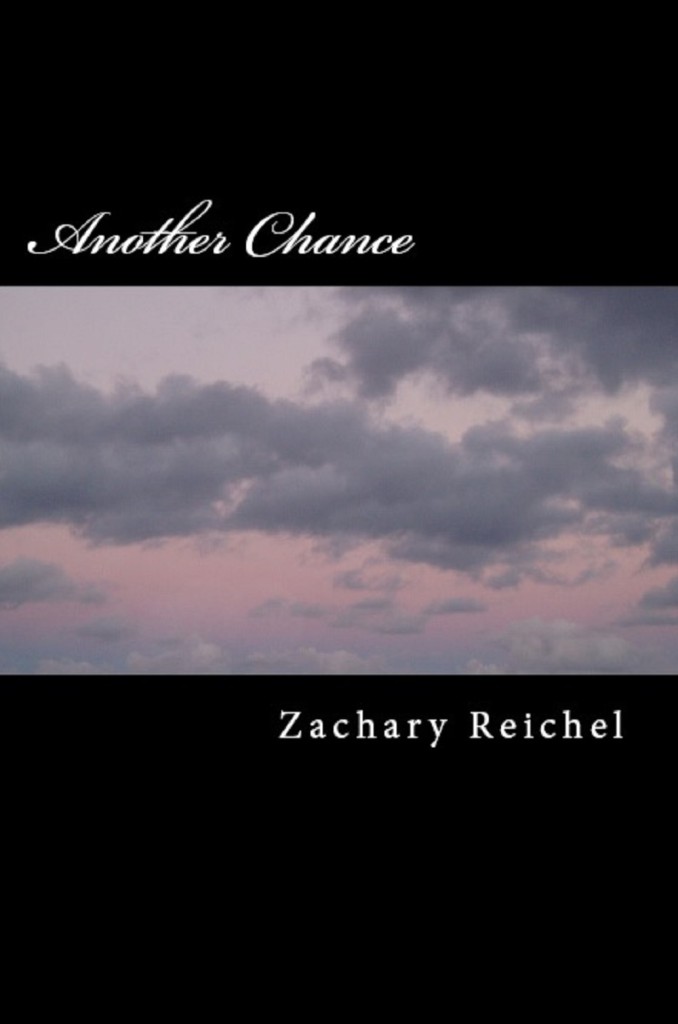 Another world lies connected to our own…

For those who are lost to the whims of cosmic malice, many hope that they could be granted a second chance to live their life to its fullest. What those of us on Earth don’t know is that just such a place, such a chance does indeed exist. Such is the will of the sleeping Goddess.

One young man, Allister, arrives in this new land, and stumbles across things unseen by the people of Aschanadia. All of this while searching for a place to call his own. However, a journey for a place to fit in leads Allister on a journey to reveal the true nature of the world, its inhabitants, and its ever-present menace, the Abominations.

Another Chance is not your typical fantasy novel.  It sends its own message, and it treads its own path.  While most stories in the genre will focus on conflicts with strange beasts and dark forces, this story almost has a more introspective look at things.  If that tickles your fancy, be sure to check out the book on Amazon.  You won’t be disappointed!