Just in time for a great deal, we’ve got a fantasy promo for you from bestselling author Marc Secchia.  His young adult epic, Shadow Dragon, is usually $3.99, but he’s dropping it down to 99 cents from March 27th until April 3rd in anticipation of his new title.

Marc Secchia’s Shadow Dragon is one of the most popular fantasy books on Amazon, and it is easy to see why.  The author has written excellent characters, weaves intricate story elements, and crafts wonderful sequences of events.  Oh, and he also has a penchant for creating awesome, dynamic dragons. 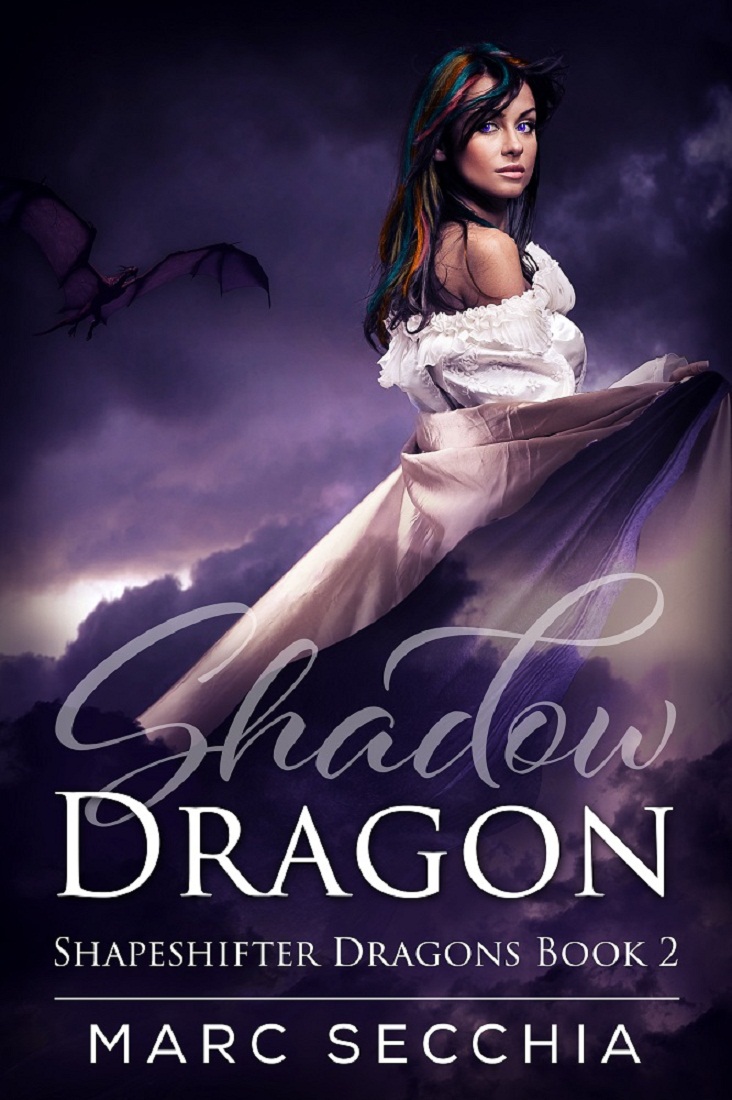 Shadow Dragon is a part of the Shapeshifter Dragons series, which has been completed and can be purchased on Amazon at an affordable price.  Aranya is a heroine worth rooting for, and one you’ll love to journey alongside.  You can read Marc Secchia’s sprawling epic right now.  Check out Shadow Dragon on Amazon today!

Marc also has a whole set of other books that are worth looking at, and you can find information on all of them at his website.