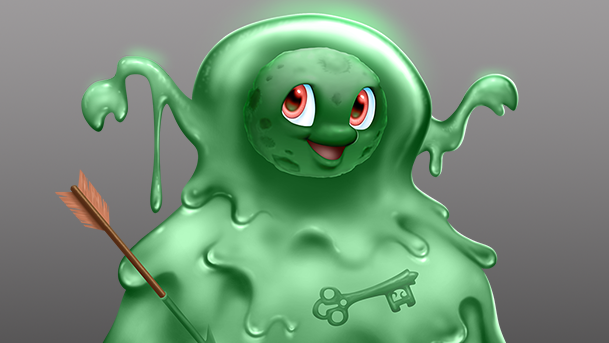 Hey there folks!  It has been a long time since we’ve seen some QQ Babies stuff.  In honor of the game that we launched last year, I thought it was time to take our baby characters and give them some buddies.  Specifically, buddies of the monster variety.  Today, we’ll be looking at the first Merge Dungeon Baby: Baby Slime! 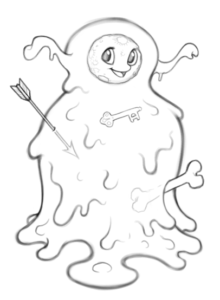 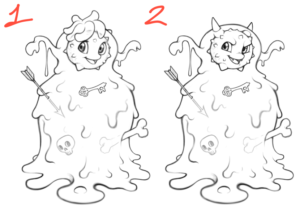 As you can see up there, we have a big assortment of sketches that Cristiano put together for us.  Ultimately, we ended up going with the tried and true first version, although I was so prepared to do the spiky version (#2) that you see up there.  Ultimately, we wanted the first baby we worked on to be extra cute though. 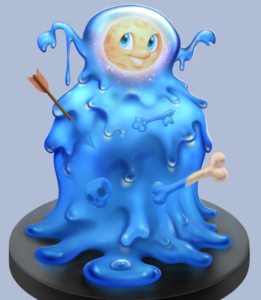 We experimented with a few colors too.  The character doesn’t quite look like any of the actual slimes that we saw in the Merge Dungeon game, but that’s okay.  This was for a different piece altogether, and we thought it was a cute idea.  Now, as for Blue up there, we thought he looked a little too much like a sponge (or the moon), so we switched things up a bit. 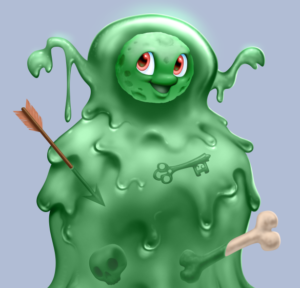 Ultimately, we decided to keep the slime green, since the green slimes are the first one you end up with in the game.  We’ve talked internally about maybe giving this character a kind of promotion and making a game all about him! 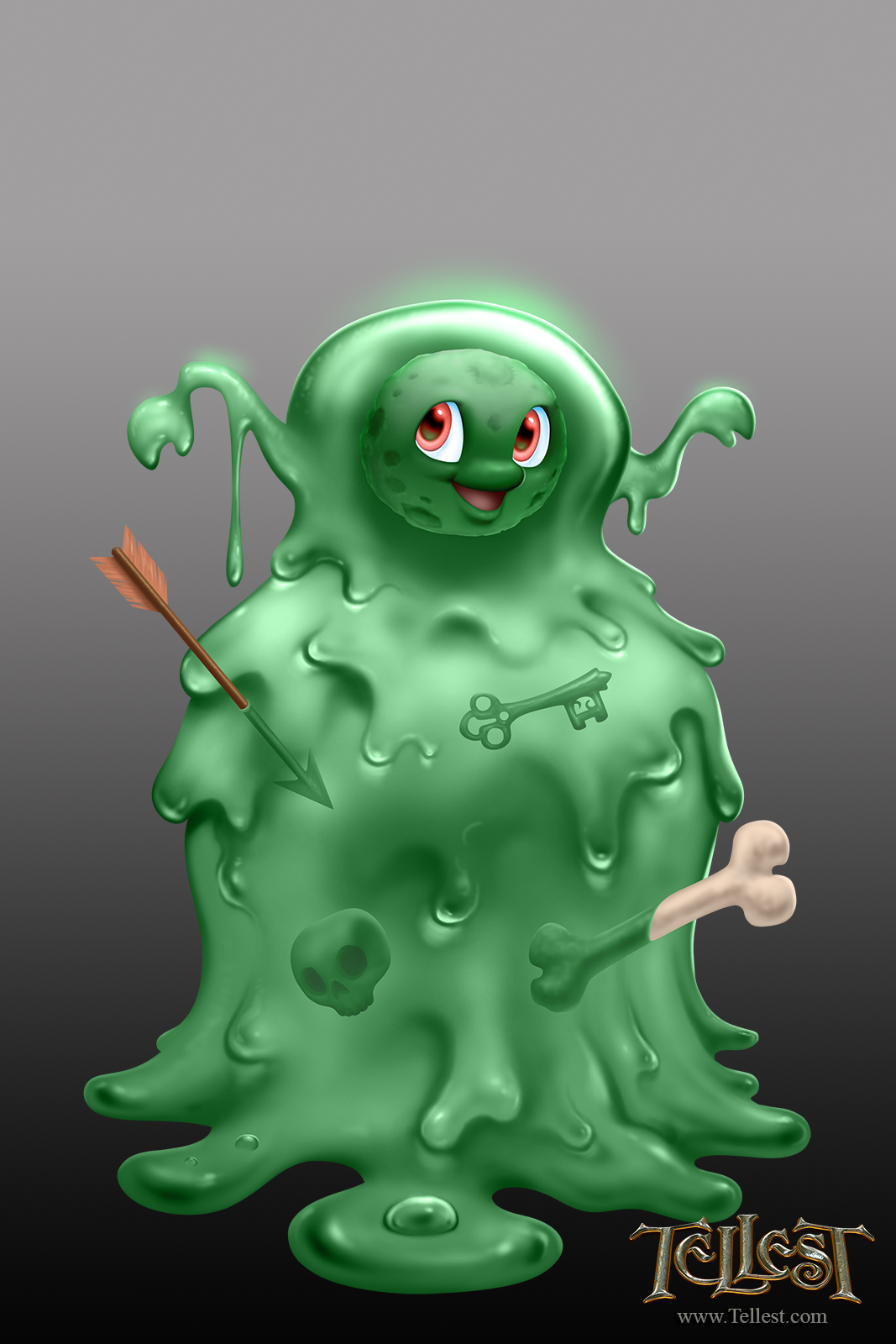 Here you go.  This is our final look at Baby Slime.  In keeping with the typical way we do things, there are three more Baby characters coming your way soon.  Keep your eyes peeled.  Hope you liked this character!