Phew!  It’s been a busy week here at Tellest, both in front of the camera (so to speak), and behind the scenes.  After an awesome promo for a sci-fi set, here comes another promo, taking us back to traditional fantasy with a pretty neat twist.

The Six and the Crystals of Ialana is author Katlynn Brooke’s first foray into the awesome world of her design, and is followed by two stellar sequels.  It blends coming-of-age tropes with twists and turns that you don’t expect.  The ensemble nature of the story is also a refreshing change, and you don’t often know how safe the characters are.  Add in some interesting metaphysical elements, a dash of heroism and wicked villains to stand against them, and you’ve got a recipe for “where’s the next book already?” 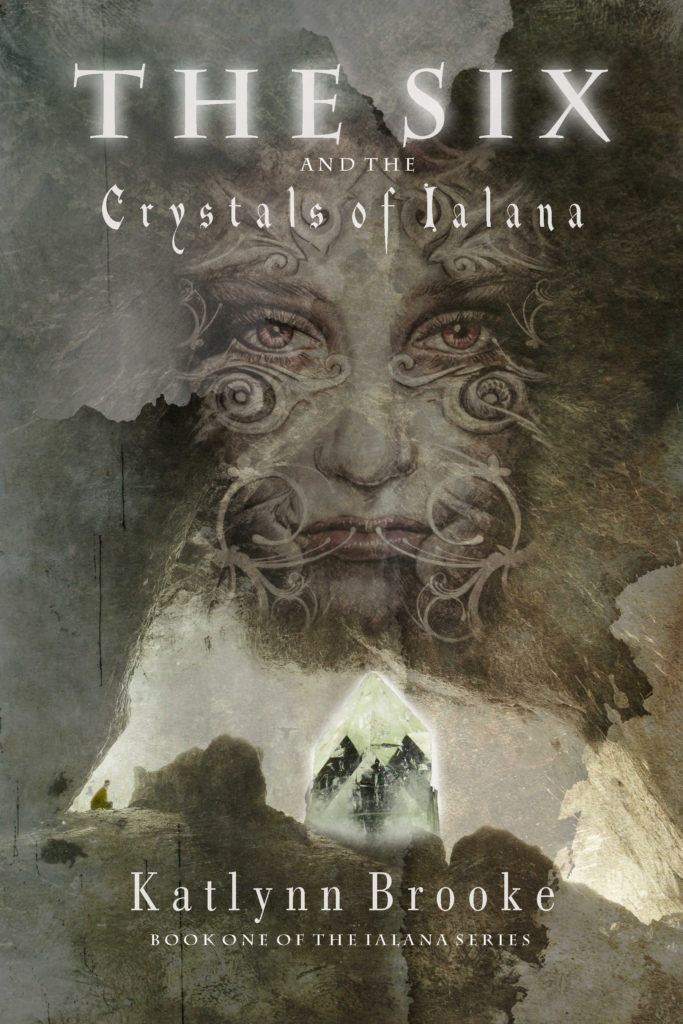 What is a universe? It is everything around you and in you…

They were all born with a secret buried deep within. The journey they take, all guided by the same uncanny dream, is the key that will unlock their secrets. Six young heroes along with a seventh, leave the only homes they have ever known, and embark upon a life-altering quest to save their world and bring the universe back together again.

An adventure 500 years in the making, the saga to find and restore the Crystals of Ialana unites Jarah, Adain, Blaidd, Djana, Kex, Tristan, and Tegan. These young men and women ranging in age from 15 to 21—connected through history and bonded by time—must find a way to stop the deadly encroachment of Amrafalus, the Dragon King and his army of scorpion-like combatants. Intent on creating a world of mutant slaves, Amrafalus will stop at nothing to destroy the only ones that can block him, the “magicked” ones.

Their harrowing ordeal takes them through a maze of mountain caves where they face insidious creatures, perhaps none so dangerous however as one of their very own. A potential traitor in their midst, will the six be able to survive their mission…?

Guided by Irusan the transcendental shape-shifter, the six young heroes develop impenetrable relationships and ultimately learn to rely upon one another. They battle their way to the lost crystal, but will they find it in time? Or, will their enemy succeed in his mission to destroy humankind as they know it?

The Six and the Crystals of Ialana is a wonderful read for young adults, as well as those who have whimsy in their hearts.  It’s tried and true fantasy, but with enough interesting twists that it will be a breath of fresh air to anyone who reads it.  Brooke should be proud of this introductory entry into Ialana, as it’s sure to be a favorite to a lot of people.  If you’re interested in the book, which is free for the next three days, you can pick it up from Amazon today!

Like Loading...
|  Tags: Fantasy Promo, Ialana, Katlynn Brooke, Otherworld, The Six, The Six and the Crystals of Ialana

One thought on “The Six and the Crystals of Ialana”