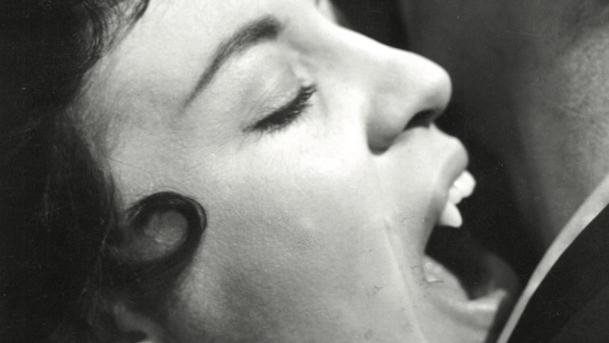 Howdy folks!  Tellest has become known not only for being the landing page for the budding Tellest universe, but for other aspiring fantasy, science fiction, and horror authors to spread awareness as well.  One of the things we haven’t seen so far, however, is non-fiction gracing the pages of this site.  There’s never been a rule about it, it’s just never come up before.  Today, though, we get an awesome opportunity to talk about a book that sings the praises of a literal master in one of these genres.

For those that love horror and cinema, the name Terence Fisher will probably pop off the screen at you right now.  For those of you who dip your feet in, author Wheeler Winston Dixon has put together what’s essentially love letter to the work of the esteemed director.  It’s a study of Fisher’s work during the Hammer era, when he worked on classics like The Curse of Frankenstein, which employed amazing star power in Peter Cushing and Christopher Lee.  In fact, the director often worked with these two, employing them for over a decade. 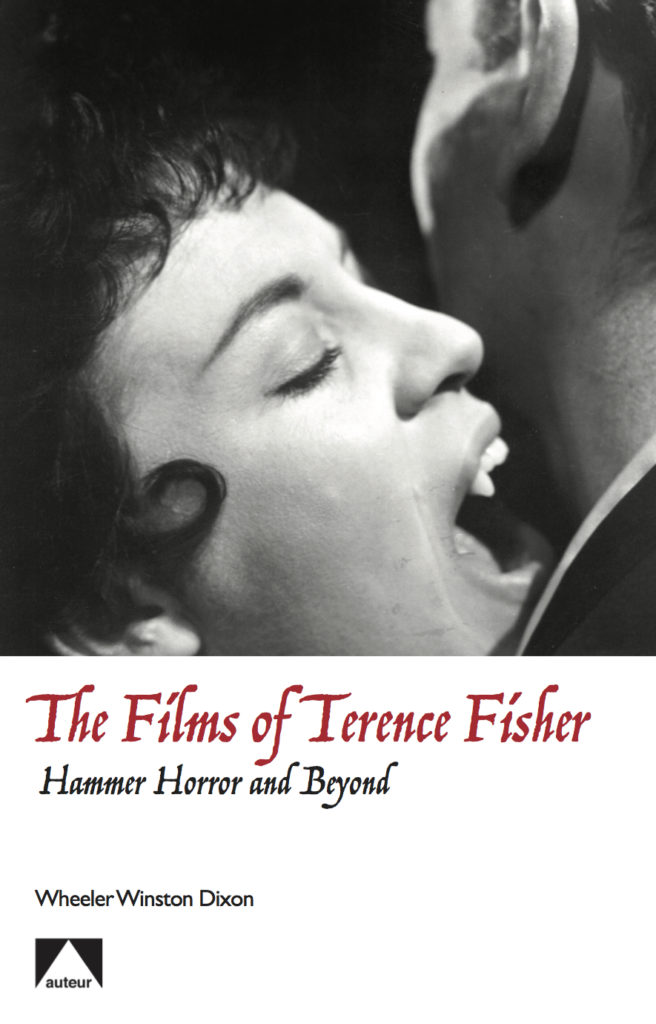 Tracing the entire career of the British director Terence Fisher, best known for his Gothic horror films for Hammer―such as The Curse of Frankenstein (1957) and Dracula (1958)―The Films of Terence Fisher covers not only his horror films, but also his film noirs, comedies, and early apprenticeship work to create a full picture of Fisher’s life and work.

Based on the work Dixon did in his groundbreaking book THE CHARM OF EVIL, this is an entirely revised and rewritten work with new research, new details, and fresh critical insights. Brimming with rare stills, interviews, and detailed analysis of Fisher’s films―both for Hammer as well as his earlier work―this is the ultimate “one-stop” book on Terence Fisher, both in his horror films, and his entire body of work, as well as his legacy to the British cinema.

Dixon’s work is passionate and academic, and cinephiles and horror aficionados can draw a lot of secrets out of the pages of this tome, regarding both Fisher and the films he worked on.  The Films of Terence Fisher is as comprehensive as it is entertaining, and it is a must for fans of the material.

For those who are new to these classic films, you’ll learn about such fantastic gothic films as Horror of Dracula (starring Christopher Lee) and The Curse of the Werewolf, but also non-horror genre films like the alien invasion film The Earth Dies Screaming, and the Robin Hood fantasy Sword of Sherwood Forest.

You can find this book in almost every format over at Amazon.  The paperback is affordable, but this is the kind of book that deserves to be on display on your coffee table.  With that in mind, you might want to spring for the hardcover.  Of course, you can also pick it up on Kindle—add The Films of Terence Fisher: Hammer Horror and Beyond to your cart on Amazon today!