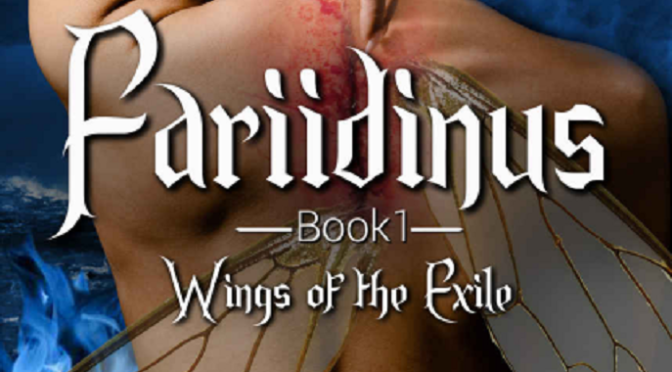 We here at Tellest have had a pretty consistent opportunity to work with some amazing people.  Among them, we have L.E.Parr, who is a phenom when it comes to writing.  She’s been launching book after book for the last few months, and isn’t showing any signs of stopping.

Parr’s major series is Fariidinus.  It takes place on and beyond the reaches of contemporary Earth, and revolves around a fairy realm—but these aren’t your prim and proper, delicate little garden loiterers.  No, these fairies will give you a run for your money, since they’re both beautiful and deadly.

In honor of a great fantasy ally, we’d like to highlight the first of the books in that series.  Check out Fariidinus, Book 1: Wings of the Exile:

Parr is consistently releasing new content, so you’ll have a lot to read if you put her on your radar.  With that in mind, it’s a great time to check out this first book on Amazon.