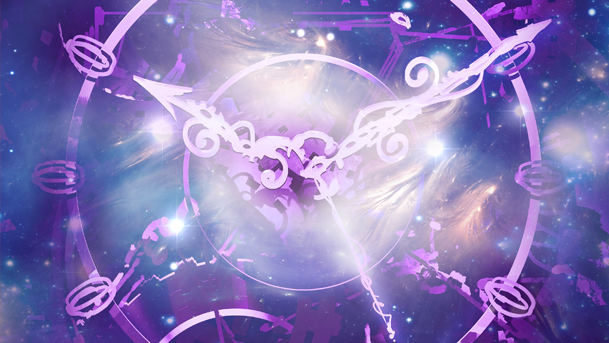 Well hellow to a new week, and a new visit to the Otherworld!  We’re going to new lands today, and we’re off to another great start.  I’m sure this week is going to bring its own addicting new reads your way, so let’s get right to it!

Deborah J. Natelson has been writing forever, so it’s almost criminal that her amazing The Land of the Purple Ring is the first we’re seeing of her awesome fantasy style.  It has a fairy-tale vibe, with whimsical prose steeped in clever ideas.  You’ll feel pleasant familiarity here—it isn’t a story quite like you’ve heard before, but it plays with notes of nostalgia.  Make no mistake though, this story takes its own road, and you’ll want to be along for every stretch of it. 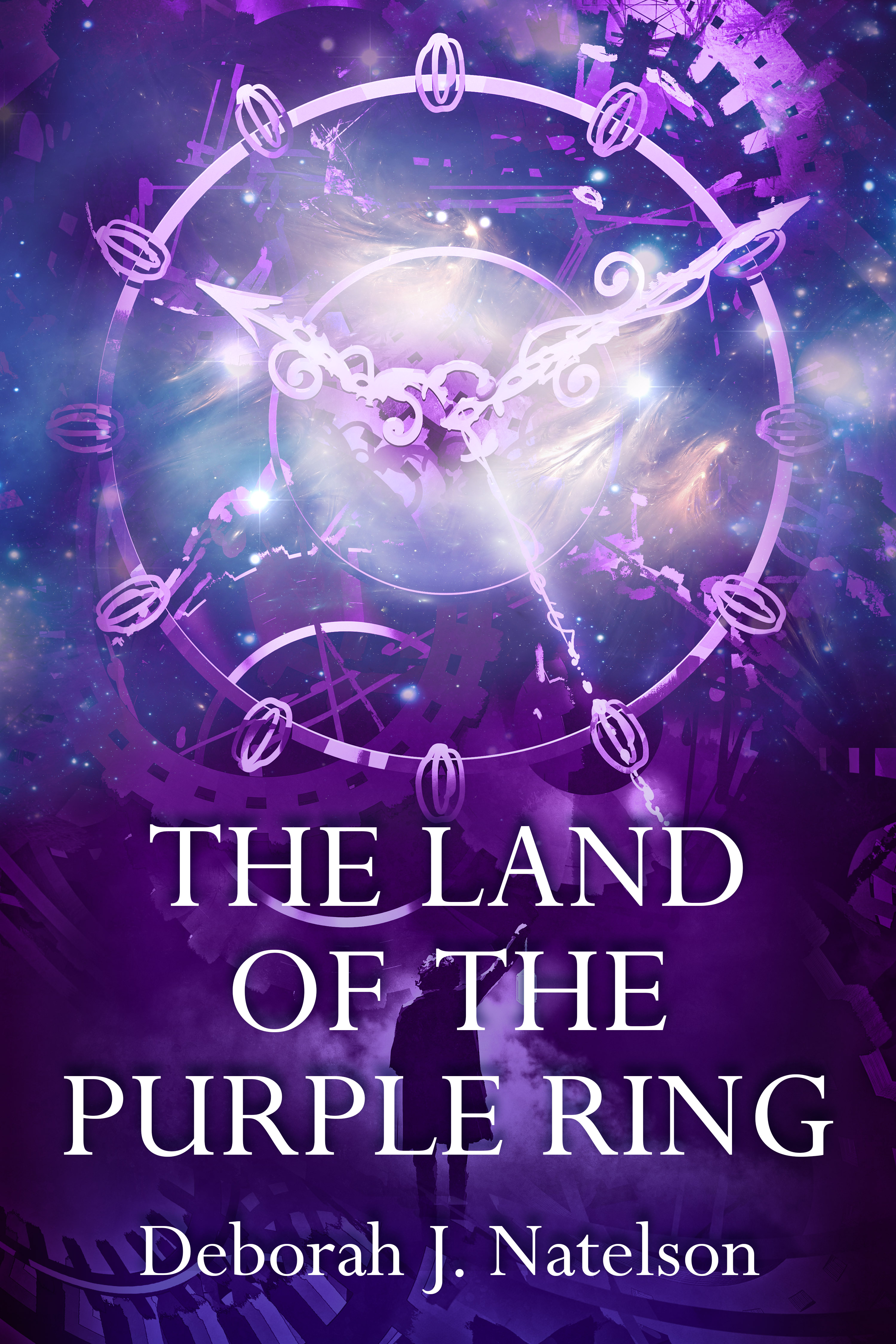 The clockwork man is crafted, to begin with—his father forced by that terrible tyrant Time to create her a slave for all eternity. His brain boasts balance wheels and torsion springs; he can wind himself up with a key in his side; and, most importantly, his gyroscopic tourbillon heart glimmers with pure diamond.

He is a living being and he is art, and he refuses to remain a slave forever. He therefore slips through Time’s fingers as the Sands of Time slip through the cracks of reality (at least, when the time cats aren’t using them as a litter box).

Among astounding adventures, despite harrowing hardships, and in between escaping interfering enchanters, the clockwork man seeks his imagination, his purpose, and his name.

The Land of the Purple Ring chimes with two voices: that of the bard, with their romantic verses, and that of the scholar, careful and calculating with every word.  Natelson’s deep appreciation of the written word elevates this tale to new heights.  If you’re looking for something that’s strange and magical, you need look no further.  Check out The Land of the Purple Ring on Amazon today!