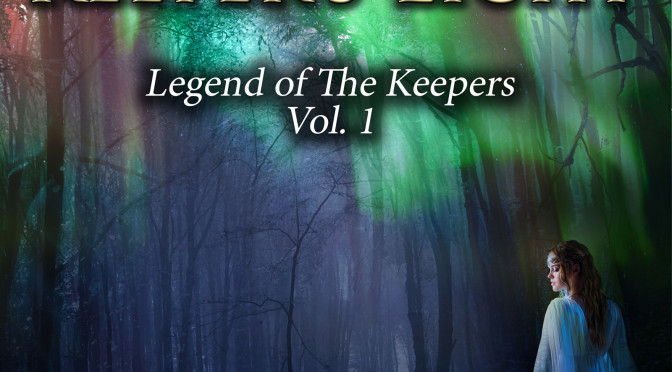 My, we have had a lot of fantasy to show you this week.  And it doesn’t seem like there’s any signs of stopping.  We’re proud to keep bringing you great content from up-and-coming authors.

One such author is Anjillica Navarro, who debuts with The Keeper’s Light, the first volume in the Legends of The Keepers series.  It’s a story that’s as much about freedom of choice as it is the fantastic world that surrounds the heroine, Elizabeth.  Navarro gets into some deep territory here, and it pays off well. 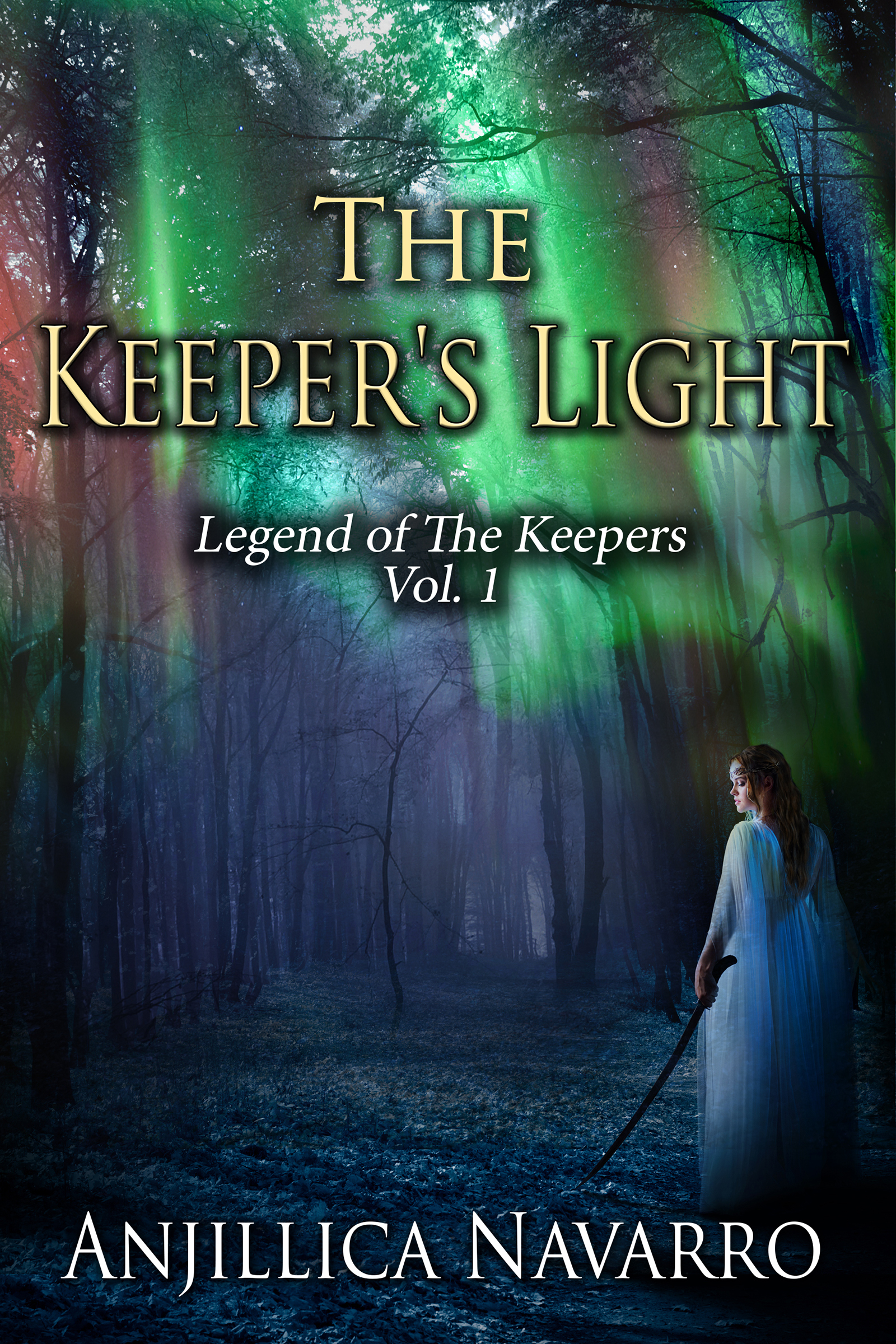 “You ignite my courage and burn a fire in my strength. You are the harmony for my soul.” -Elizabeth Lilith of Aoedome

The ability to choose is a powerful thing. With every choice made The Light of Wills grows more radiant, protecting the sanctity of choice. Elizabeth’s parents had been The Keepers of that power. They were the protectors of individual will, until a clandestine enemy discovered a way to corrupt it. Her parents bestowed The Light of Wills, a weight heavier than the world, into her newborn heart years ago. With a fight ahead, facing an already victorious foe, Elizabeth must learn of her heritage. Against unprecedented tempests, she must learn what it means to be a Keeper

Navarro has just released this book, so you’d be among the first of her sure-to-be growing fanbase.  If The Keeper’s Light seems like it would be something you’d be interested in, consider picking it up at Amazon today.